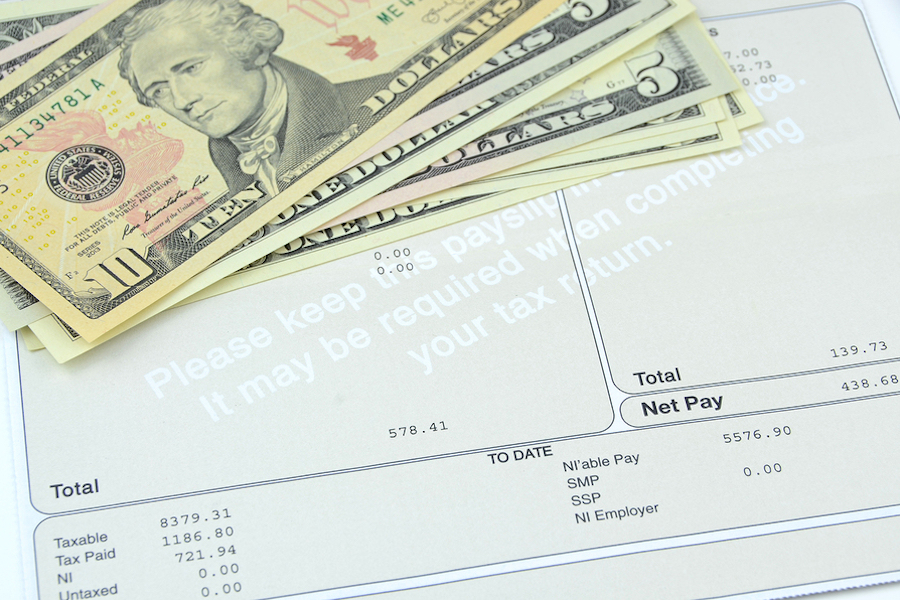 Women have made progress in closing the wage gap with men, though their paychecks are still not on par.

Women generally start off with about the same earnings as men until they begin to have kids. The arrival of children is a major factor contributing to the earnings gap, especially for skilled women.

In an article that appears in the Winter 2017 issue of the Journal of Economic Perspectives, authors Chinhui Juhn and Kristin McCue examined the relationship between marriage, children, and what women earned compared to their male counterparts going back generations. 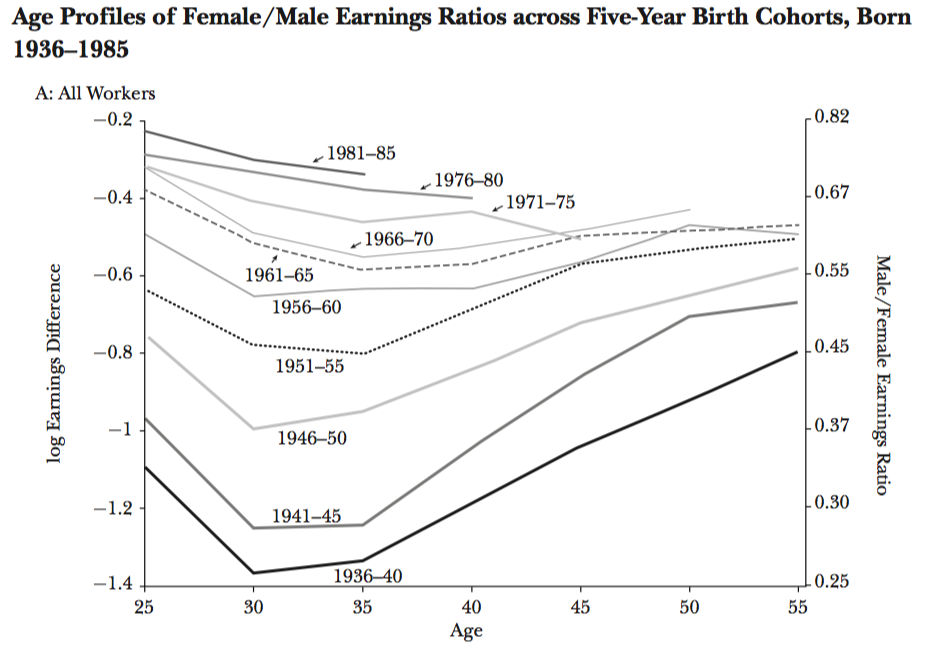 Figure 2 looks at the ratio for female-to-male earnings for workers born between 1936 and 1985, comparing their trajectories as they advanced in their careers. The figure highlights the progress made by women born in later years as those generations gained access to greater educational and career opportunities. Also, beginning with the baby boom generation, women have become less likely to stop working when they were married and had children.

Specialization Then and Now: Marriage, Children, and the Gender Earnings Gap across Cohorts

In this paper, we examine the evolution of the gender gap associated with marriage and parental status, comparing cohorts born between 1936 and 1985. ...