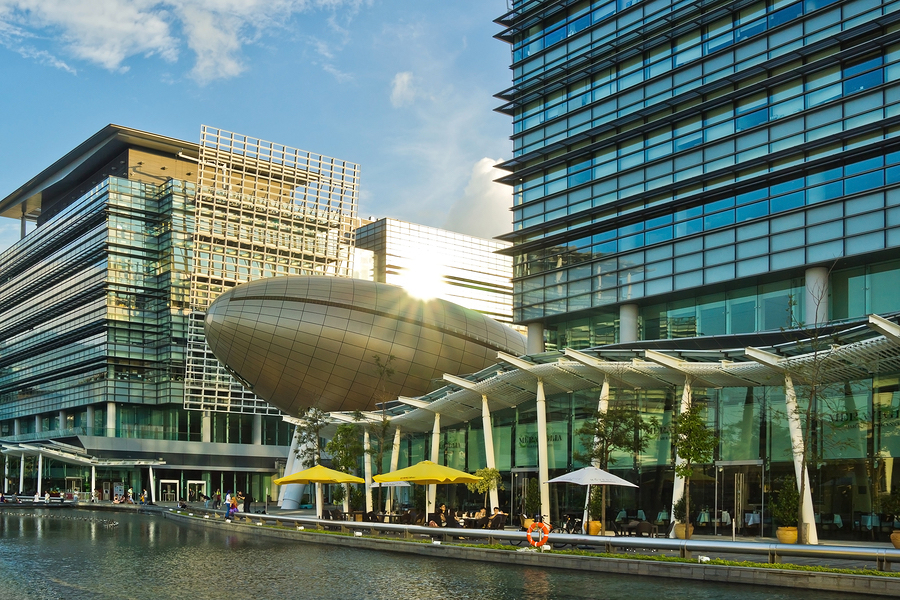 China’s economy has been growing at a breakneck pace for more than two decades, but there are finally signs of a slowdown in the past few years. Growth in China had been boosted by a seemingly inexhaustible supply of cheap labor from the country’s interior, growing demand for China’s products overseas, and a favorable dependency ratio attributable to the one-child policy. Now that these drivers are slowing down or even reversing themselves, what can China do to keep growing?

In an article appearing in the Winter 2017 issue of the Journal of Economic Perspectives, authors Shang-Jin Wei, Zhuan Xie, and Xiaobo Zhang argue that China is well-positioned to become a hub for innovation. Despite some apparent challenges, like spotty IP protection and an education system that is thought to be overly focused on rote memorization, research and development efforts are rapidly expanding. 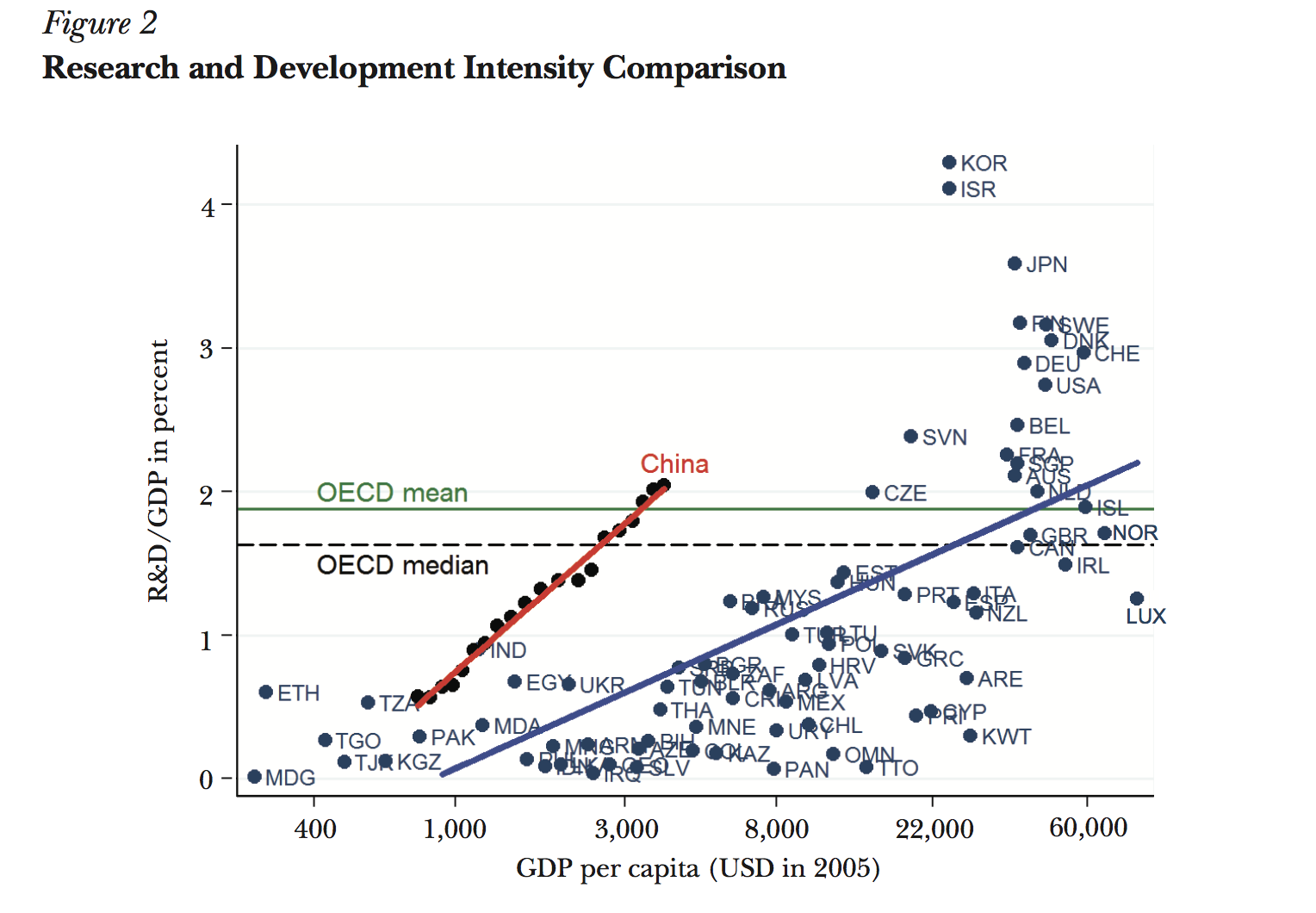 Figure 2 from the paper shows China way ahead of the curve when it comes to R&D spending as a percentage of GDP. Most of China’s middle-income peers like Serbia or Thailand devote less than one percent of output to new innovations, but China’s R&D investments are on par with much richer countries. The authors also find evidence that these investments are paying off, translating into proportionately more patents for Chinese inventors and companies.

The overall volume of research in China still doesn’t compare to investments in the U.S. and Europe. Still, the focus on innovation augurs well for future improvements in labor productivity that could provide a basis for future growth. Check out the Winter 2017 issue of the Journal of Economic Perspectives for this and six other articles on the future trajectory of China’s economy.