Why so many French firms are stuck at 49 employees 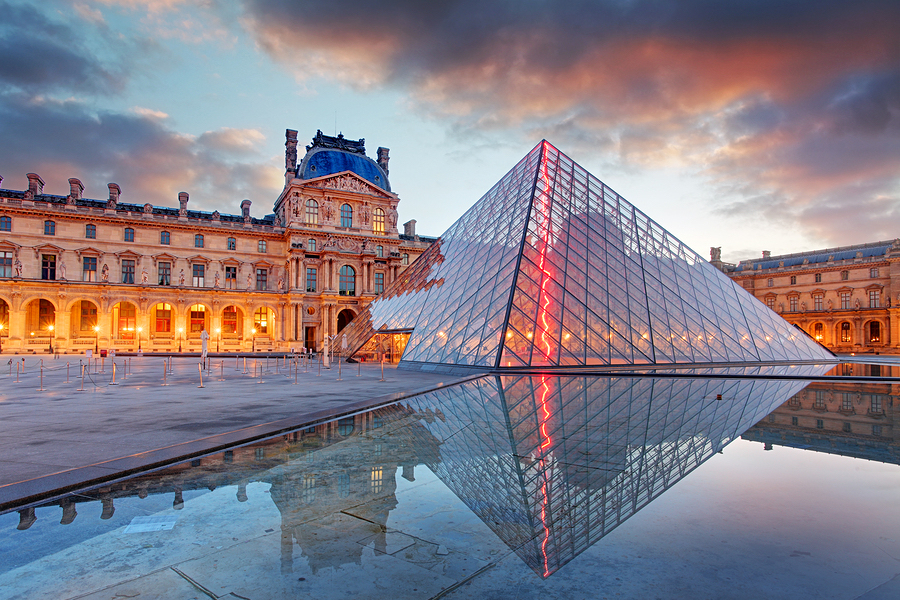 In France, some small companies go to great lengths to avoid hiring a fiftieth employee, and it’s not hard to see why. Firms with 50 employees or more must follow a set of rules that don’t apply to smaller firms: they must organize and fund works councils, report more detailed statistics to the government, and face more barriers to laying off or firing workers. The desire to avoid these requirements leaves France with a disproportionate number of smaller firms compared to Germany or the United States.

When productive, innovative firms shy away from expanding as they near the 50-worker threshold, that holds the French economy back, according to the logic of a model of firm size developed by Nobel laureate Robert Lucas. The economy is more productive if the most talented managers and businesses can expand and spread their techniques. With some firms hesitant to expand, the cumulative drag on the economy can add up. 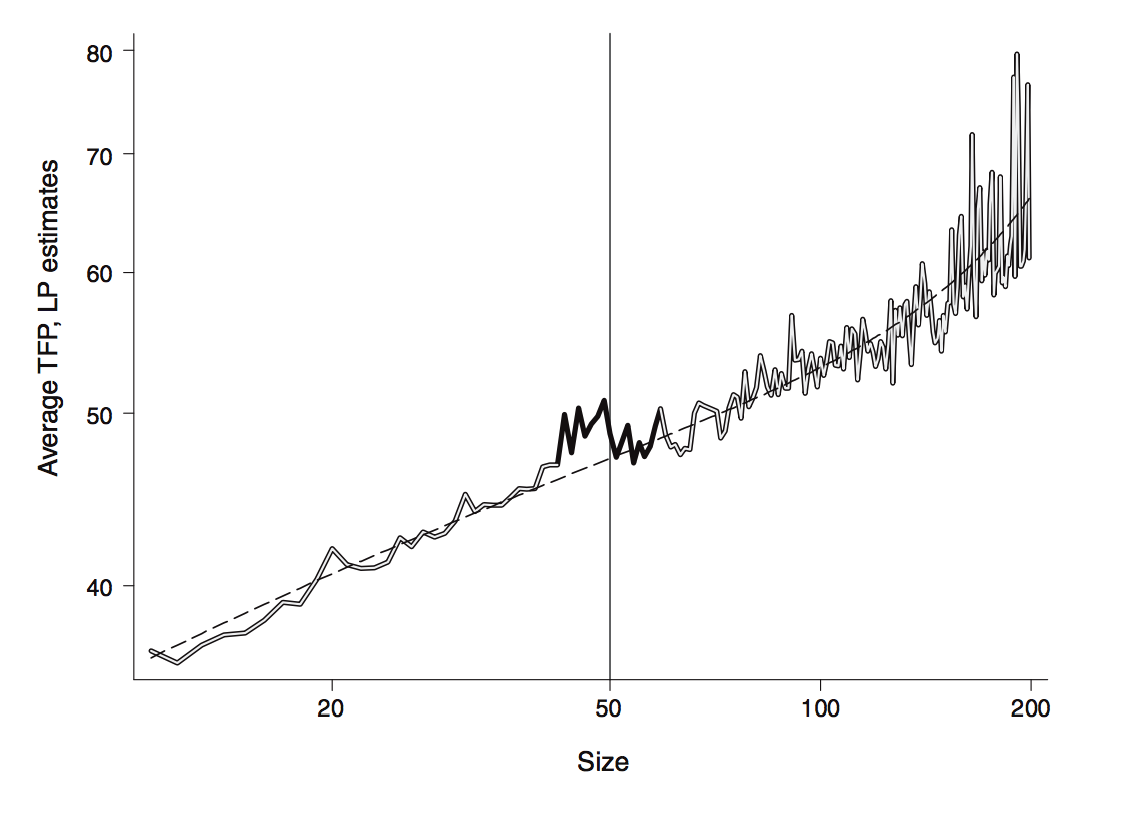 The chart above shows an analysis of French manufacturing firms in a study appearing in this month’s issue of the American Economic Review. The authors measured the productivity of firms of various sizes and found that the firms just below 50 workers stick out. They are noticeably more efficient, and their apparent reluctance to expand means the French economy isn’t as productive as it could be.

The authors find that the 50-employee rules are crimping the French economy by more than 3%. France’s inflexible labor and wage-setting laws exacerbate the problem, so recent reforms there may help (although not without controversy).

Firm Size Distortions and the Productivity Distribution: Evidence from France

We show how size-contingent laws can be used to identify the equilibrium and welfare effects of labor regulation. Our framework incorporates such regu...