Pulling voters to the right 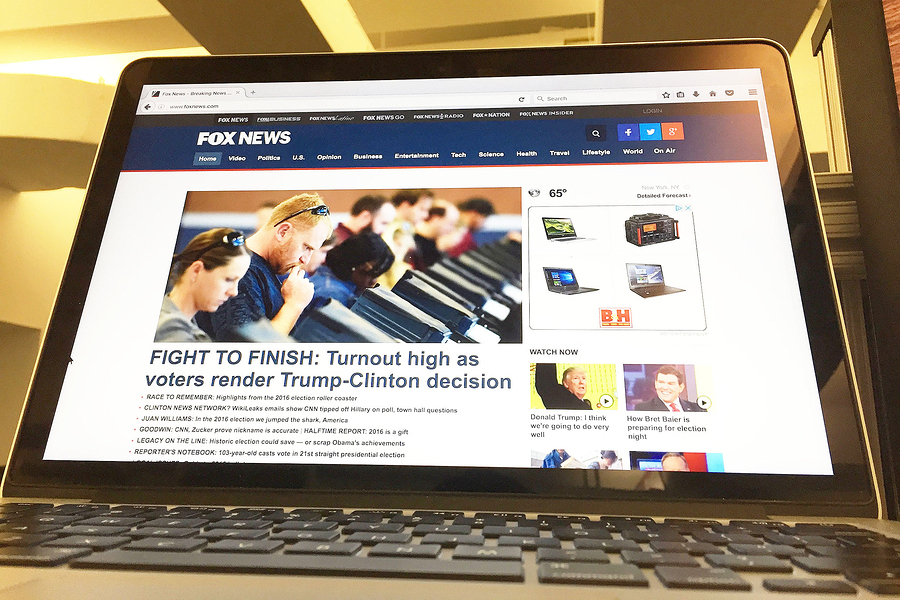 A new study found that Fox News has an outsized influence on voter opinion.

Fox News has become practically synonymous with Republican politics, driving the conservative right’s agenda and being the president’s news source of choice.

Since its founding in the 1990s, the conservative news channel’s influence has only grown as its perspective has drifted further to the right. It is so persuasive, in fact, that it may even have the power to swing tight elections, according to a paper in the September issue of the American Economic Review. 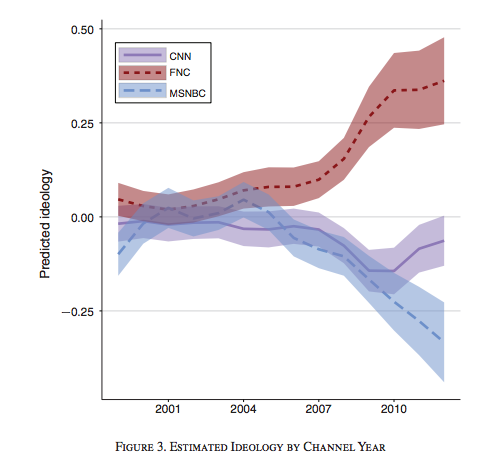 Figure 3 above estimates the ideological drift of three channels — CNN, Fox News, and MSNBC.  A lower score means the ideology veered left while a higher score indicates that it became more conservative. Fox News has trended significantly to the right since the run-up to the 2008 election. Meanwhile, its left leaning counterpart MSNBC has shifted to a much more liberal ideology in recent years while CNN has remained relatively moderate.

The authors say that Fox News’ impact on swaying voters in the 2008 election was far greater than the other two channels. If the trend continues, the implication is that Democrats will have an increasingly steep hill to climb in attempting to win back the White House. And they may be justified in putting some of the blame on Fox News.

We measure the persuasive effects of slanted news and tastes for like-minded news, exploiting cable channel positions as exogenous shifters of cable n...