A better way to feed the poor 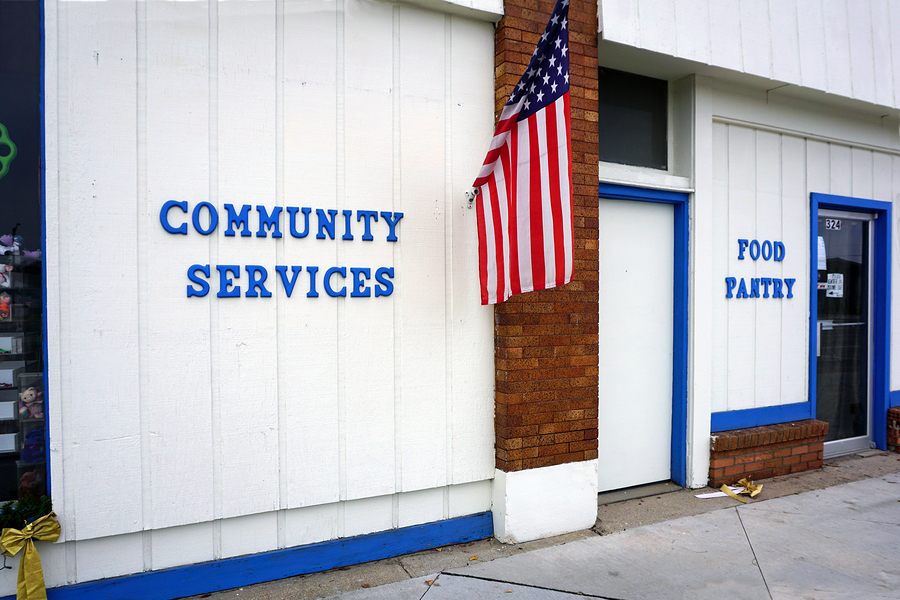 Feeding America had a food problem. The national hunger relief nonprofit had to figure out how to apportion 300 million pounds of pasta, canned goods, meat, vegetables, dairy products, and other goods among 210 regional food banks across the nation.

Regular market rules didn’t apply: Feeding America didn’t sell the goods to the food banks. Instead, they lined everybody up in a queue — generally based on the number of poor people in their region — and told the food banks to wait their turn.

This wasn’t exactly the best system. Feeding America didn’t know much about the donations these regional organizations were getting locally, resulting in some banks being far better stocked than others and with inventories heavily weighted in certain categories.

In the Fall issue of the Journal of Economic Perspectives, Canice Prendergast describes how he and other experts in 2005 helped design a better way to distribute the food. Their solution was to transition Feeding America from a centralized allocation system to one in which food allotments were auctioned off using a “fake” currency called “shares.” 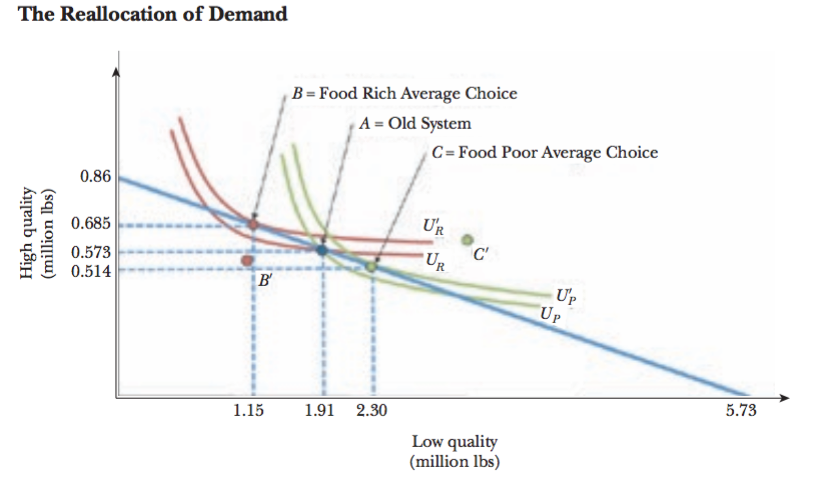 Under the bidding system, food banks could get seven pounds of less expensive foods like snacks or processed vegetables for one pound of the more expensive goods like cereal, meat, or prepared meals. Because of this, both kinds of food banks could benefit by essentially swapping out some kind of food for another.

A key question was how local food banks would spend their shares. Would they choose to buy a small amount of expensive goods or large amounts of cheaper foods?

The result was a more equitable and efficient way to serve hungry people.

How Food Banks Use Markets to Feed the Poor

A difficult issue for organizations is how to assign valuable resources across competing opportunities. This work describes how Feeding America alloca...