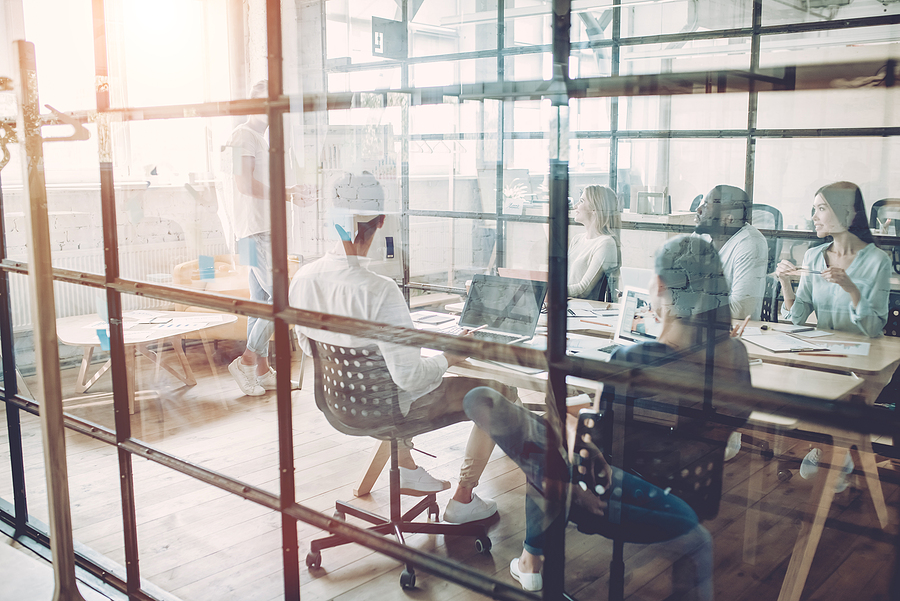 US business isn’t as dynamic as it used to be. Compared to the 1980s, entrepreneurs are creating fewer companies, hiring fewer people, and are less productive. But what’s behind the slowdown isn’t fully understood.

Fewer high-growth startups, so-called “gazelles,” may be part of the problem, according to a paper in the American Economic Review.

Authors Vincent Sterk, Petr Sedláček, and Benjamin Pugsley (random author order) found that even a small drop in the number of startups with the potential for high growth has a big impact on the economy. Understanding these high-growth businesses could be key to uncovering the fundamentals of overall firm growth in the United States.

Central to the researchers’ work was a new estimation strategy to determine which startups are gazelles. Previous studies reflected the good and bad luck every business faces, whereas their approach helped isolate the inherent growth potential of startups.

They analyzed data from the Longitudinal Business Database (LBD), which covers nearly all private employers in the US from 1976 to 2012.

Figure 12 from their paper shows how the size of US companies changed as they aged. 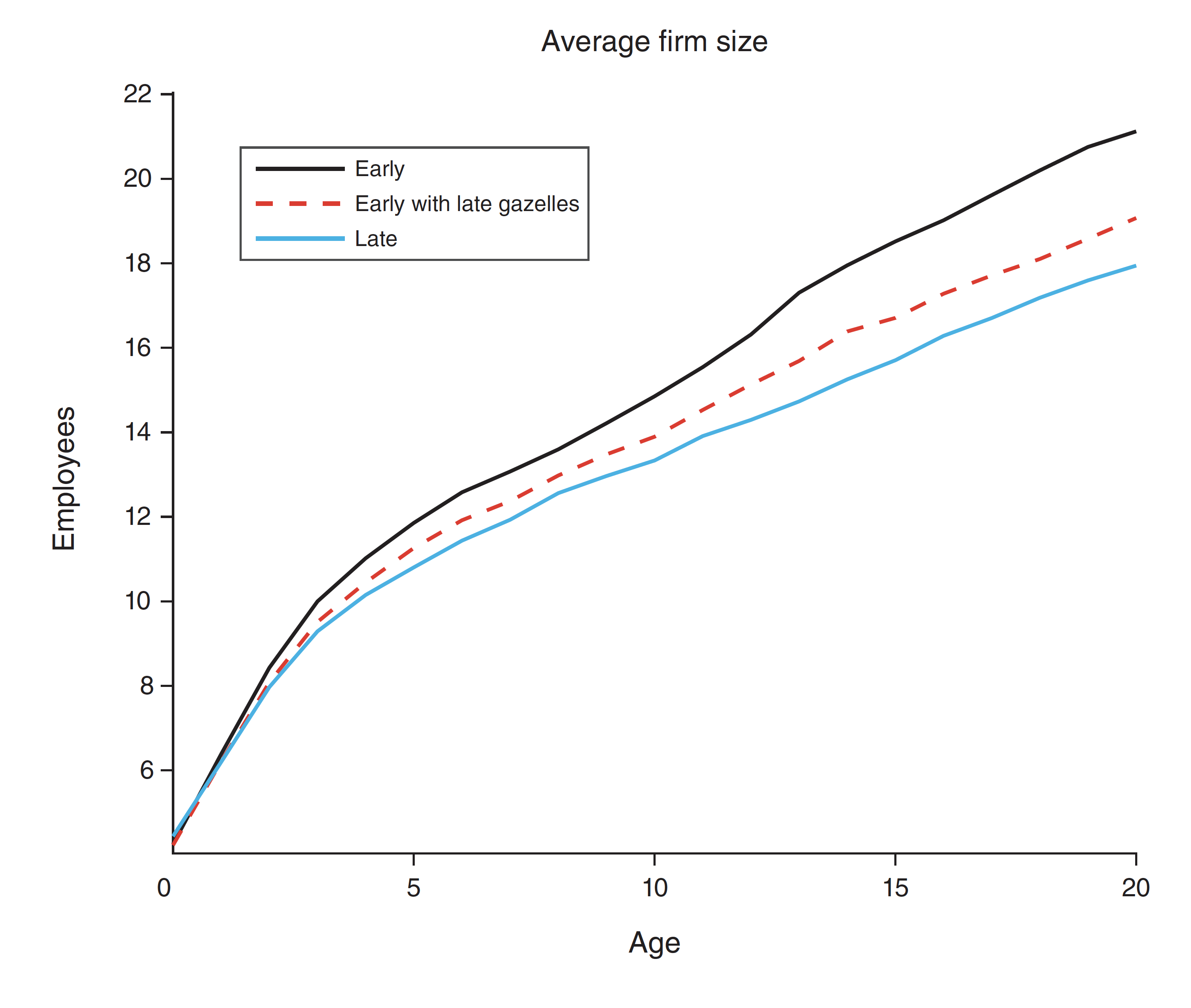 The chart shows that as early as the mid- to late 1980s, US companies were hiring fewer employees. And the gap only grew as they got older, approaching nearly three extra employees on average by the time they were in business for nineteen years.

The authors estimated what the company sizes in the early time period would have been if the early period had the same share of gazelles as the later period (indicated by the dashed red line). The gazelles alone accounted for roughly one half of the decline in firm sizes—even though among startups, the fraction of gazelles only declined from 6.4 percent in the early sample to 5.3 percent in the late sample.

Moreover, this difference in gazelles between the early and late periods led to nearly a 5 percent decline in total output, according to the researchers' calculations.

The authors’ work shows that because gazelles are such important drivers of business dynamism, they are essential for understanding the overall growth of firms.

The Nature of Firm Growth

About one-half of all startups fail within five years, and those that survive grow at vastly different speeds. Using Census microdata, we estimate tha...