Fraud and the financial crisis 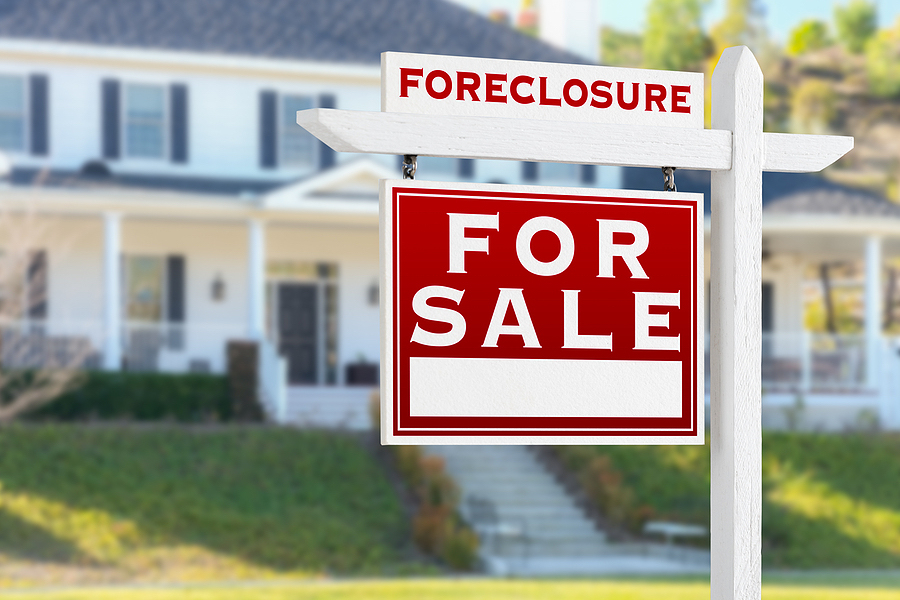 From the very start of the 2008 housing and financial crisis, close observers suspected widespread fraud lay behind the rapid meltdown in the US mortgage market. But even a decade after the fact, there was little consensus among economists as to whether that was the root cause.

In a paper in the Journal of Economic Literature, author John M. Griffin synthesizes the broad array of literature on the role of residential mortgage-backed securities (RMBS) securitization and finds that conflicts of interest among banks, ratings agencies, and other key players were a key driving force behind the financial crisis.

Griffin says that the process of creating and selling complex financial assets based on home loans was closely linked to the housing bubble—and shot through with malfeasance.

In the run-up to the crisis, underwriters facilitated wide-scale fraud by knowingly misreporting key loan characteristics, credit rating agencies catered to investment banks by inflating their ratings on both mortgage-backed securities and collateralized debt obligations, originators engaged in mortgage fraud to increase market share, and real estate appraisers inflated their appraisals in order to gain business.

As credit was extended to those who could not afford loans, house prices boomed and subsequently crashed when homeowners started defaulting. However, this supply of fraudulent credit was not uniform across US zip codes.

Griffin illustrated variation in mortgage fraud using zip code data from California, which had the greatest number of mortgage originations during the period. Figure 1 from his paper shows that the state’s housing prices decreased as loans from dubious originators increased. 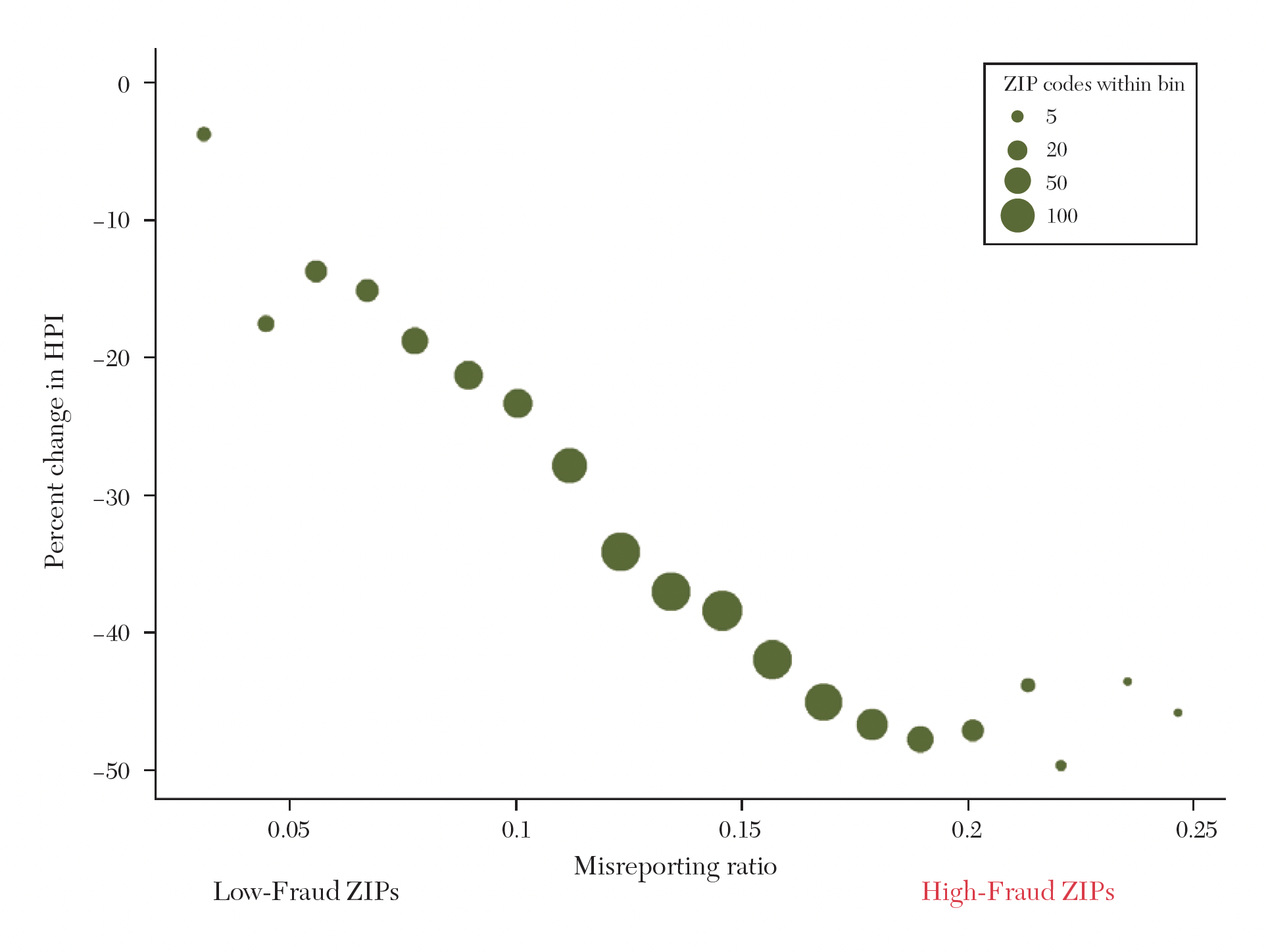 While other factors such as excess credit and speculation could be drivers, Griffin says that numerous studies since the crisis point toward fraud as a central explanation.

“Ten Years of Evidence: Was Fraud a Force in the Financial Crisis?” appears in the November 2021 issue of the Journal of Economic Literature.