Tracking the evolution of work 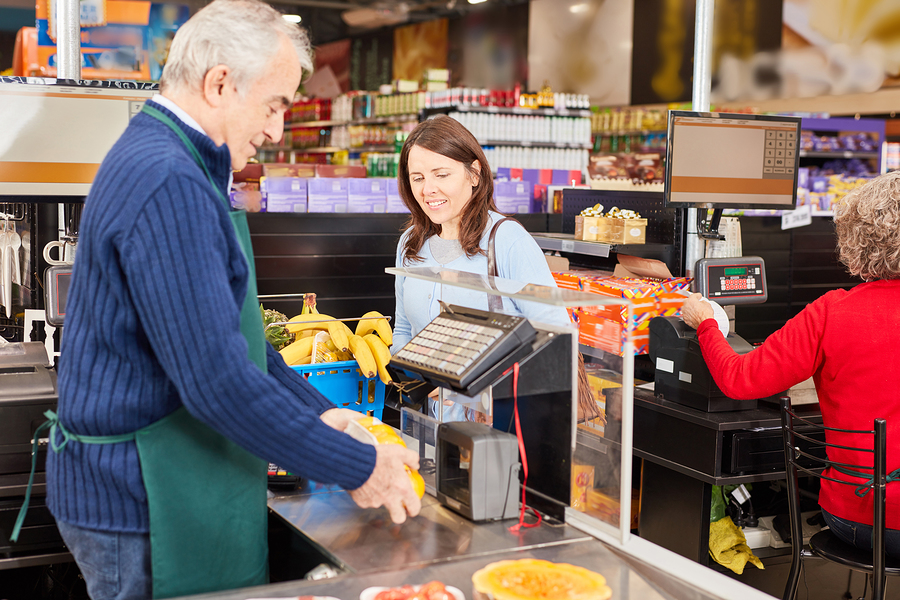 Anyone who’s been employed for even a couple of years knows how fast the nature of work can change.

But a new dataset will allow economists to study and quantify that evolution in greater detail, according to a paper in the April issue of the American Economic Journal: Applied Economics.

Authors Enghin Atalay, Phai Phongthiengtham, Sebastian Sotelo, and Daniel Tannenbaum organized millions of job postings in the Boston Globe, the New York Times, and the Wall Street Journal from 1950 to 2000.

By analyzing the text of each job description, the researchers were able to see how tasks within a job title have evolved. In particular, they tracked five categories of tasks: nonroutine analytic, nonroutine interactive, nonroutine manual, routine cognitive, and routine manual. See descriptions of each below.*

Figure 6 from the authors’ paper shows how cashiers and real estate agents had to adjust over the second half of the twentieth century.

The y-axis in both panels indicates the frequency that task keywords were mentioned for a particular job title relative to the average for all ads over every year.

New technologies such as barcode scanners seemed to be behind this steady decline.

Panel B reveals that work for real estate agents changed very little. But it does show the centrality of nonroutine interactive skills (dashed orange line) for real estates sales, like coordinating between home buyers and sellers.

The authors’ dataset contains hundreds of other job titles and several ways of grouping tasks. Their work should allow researchers to move beyond particular cases to a broader understanding of how work in the US has evolved.

The Evolution of Work in the United States

Using the text from job ads, we introduce a new dataset to describe the evolution of work from 1950 to 2000. We show that the transformation of the US...