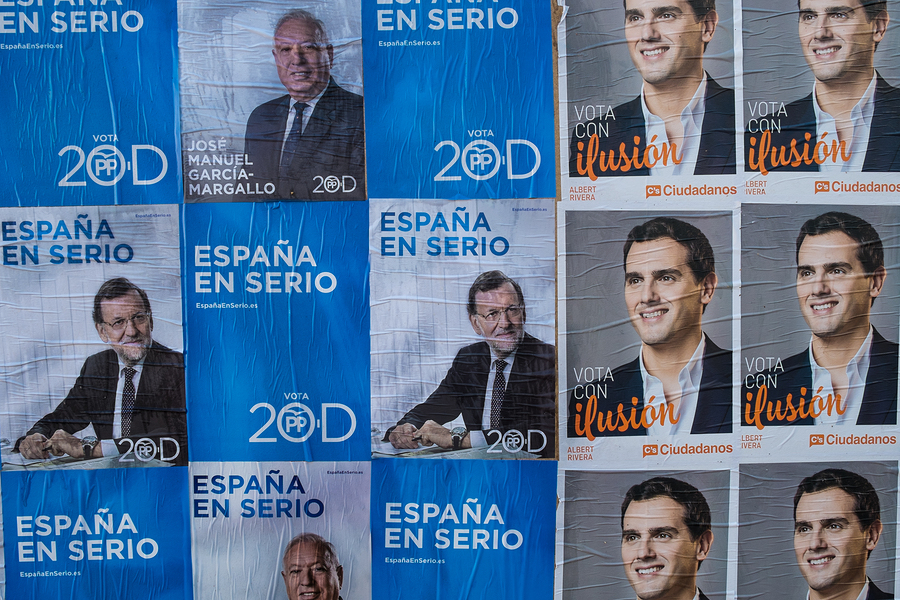 James Madison thought factions were “sown in the nature of man” and feared they were a fire that would burn down society.

Political parties in particular create strong incentives to help those on your side of the aisle at the expense of the general welfare.

But electoral competition can restrain special favors among political allies, according to a paper in the October issue of the American Economic Journal: Applied Economics.

As authors Marta Curto-Grau, Albert Solé-Ollé, and Pilar Sorribas-Navarro point out, electoral candidates have more leeway to use government resources on special groups if not pressured by a challenger. So, more electoral pressure may reduce pork-barrel spending.

The researchers use data from Spain to test their theory. Regional presidents there can transfer government resources, for projects like paving roads and sewage systems, to local governments.

But regional presidents also face elections, as well as a trade off between their short-term and long-term political success.

In the short-run, they must win their own election. Spreading money across all districts in their region helps increase their chances of re-election.

But in the long-run, regional presidents target money to local governments to help mayors from their own party facing close elections. Having aligned mayors helps regional incumbents win future elections by shoring up their base.

Figure 5 from their paper shows a significant jump in transfers — euros per capita — when regional and local officials are in the same party. A party other than the regional president’s controls municipalities to the left of zero on the y-axis, and vice versa. The authors interpret this as clear evidence that politicians favor their own party members when doling out government money.

But when incumbent regional presidents face little competition (Panel A), party-aligned municipalities receive about twice what they would’ve received had their regional president been in a tight race (Panel B).

The authors conclude that party favoritism is rampant in Spain. And while electoral competition matters, a fuller understanding of the motives requires more research.

We study whether incumbents facing uncontested elections channel public spending towards co-partisan officials more than is the case of incumbents tha...