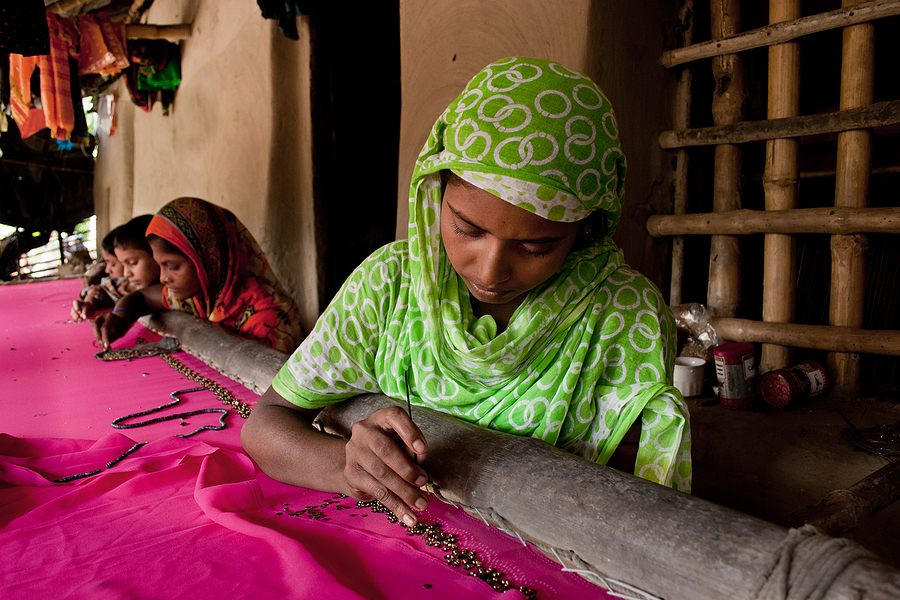 In fact, governments worldwide have spent millions on electronic financial platforms that make payments in real time with the hope of reducing misreporting.

But there’s little hard evidence that these technologies actually stop the theft of public funds, according to a paper in the October issue of the American Economic Journal: Applied Economics.

India’s Mahatma Gandhi National Rural Employment Guarantee Scheme guarantees every rural household one hundred days of unskilled manual labor per year at minimum wage. The program has lost significant funds over the years through so-called ghost workers—people who are paid for work but don't really exist.

With the Indian state of Bihar, the researchers randomly assigned just-in-time funding reforms to 195 districts across the region from September 2012 to March 2013. Instead of having to release funds in advance to local officials, just-in-time payments allowed administrators to disburse them in response to specific invoices, which made it easier to verify that they were used as claimed.

Figure 2 from their paper shows how the program changed before, during, after the intervention period. 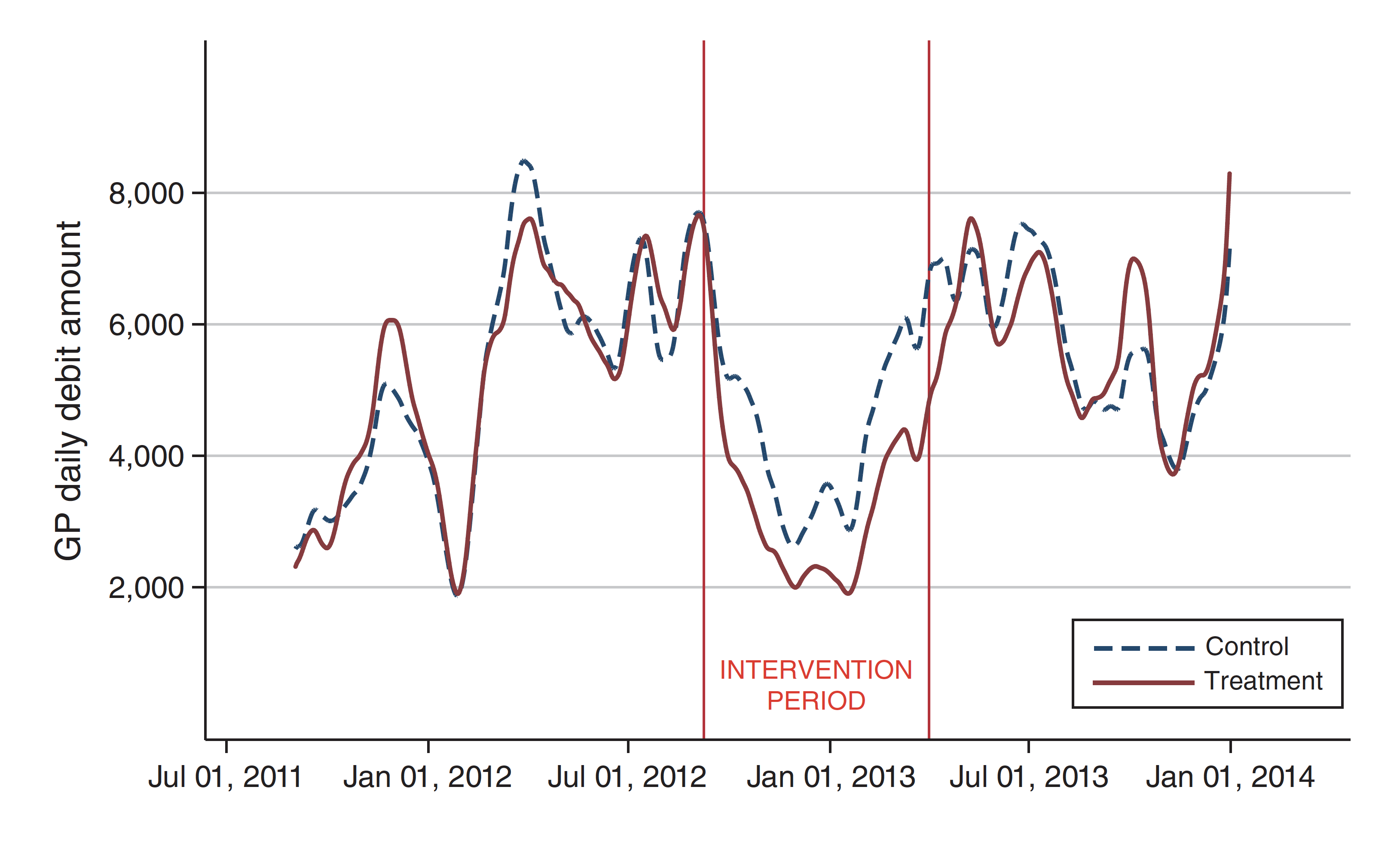 The dashed blue line represents the average daily spending (rupees) at the lowest administrative level of the government—the Gram Panchayat (GP)—that continued to use the old payments system. The solid red line shows the daily spending of the GP that received just-in-time financing reform.

The data shows that there is a clear, sustained drop in the level of spending in the treatment group over the intervention period.

E-governance, Accountability, and Leakage in Public Programs: Experimental Evidence from a Financial Management Reform in India

Can e-governance reforms improve government policy? By making information available on a real-time basis, information technologies may reduce the thef...