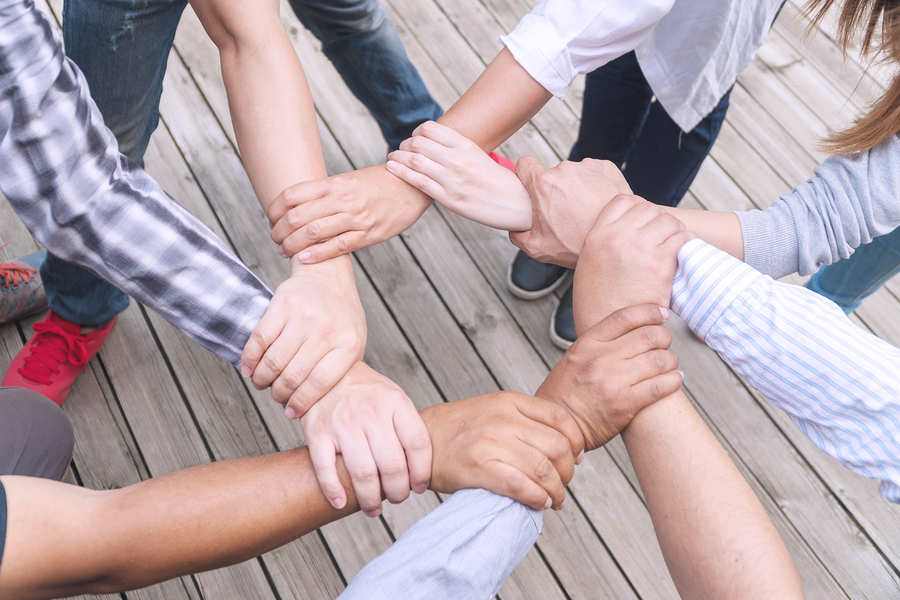 Some people outside economics think of it as insular and inward-looking.

The field’s rigorous theoretical foundations and sophisticated methodology set it apart from other social sciences. This apparent aloofness invites criticism that  economics is disconnected from the real world and of little practical relevance. And the Great Recession amplified those complaints.

A paper in the March issue of the Journal of Economic Literature takes a deep dive into the insularity of the profession and its influence on other areas of scholarship. Authors Josh Angrist, Pierre Azoulay, Glenn Ellison, Ryan Hill, and Susan Feng Lu examine citation rates and find that, while economics may not be as outward-looking as other social sciences, the dismal science has evolved to interact more with other disciplines.

Figure 2 plots weighted citation rates between each of five social sciences ( smoothed with five-year moving averages). Political science (shown in the upper left panel) favors economics research the most, with citations growing rapidly in the 1970s and early 80s. Citations from sociology to economics also rose steeply over that period. Anthropology and psychology appear less interested in economics research, although references to economics from psychology have trended upward over the past two decades.

Meanwhile, economics (lower left panel) has grown steadily more attentive to other fields since the mid-1980s. Economists appear to be most interested in political science, though psychology and sociology have also gradually trended upward since 1990. The paper attributes this trend to the rising influence of empirical economics.

Inside Job or Deep Impact? Extramural Citations and the Influence of Economic Scholarship