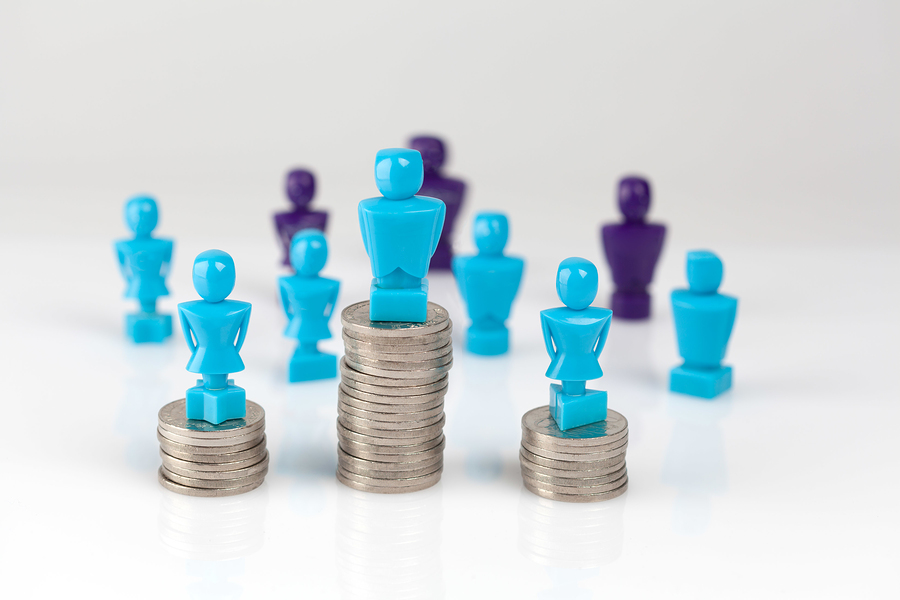 The lack of diversity in economics departments is well-documented, but the issue extends beyond academia.

Women and underrepresented minorities (i.e. Black, Hispanic, and Native American) are a small share of economists working for the federal government, as well.

Data from the Office of Personnel Management showed that diversity of the government economists grew steadily over that period, but it remained overwhelmingly white, and there were earnings disparities along racial and gender lines. The authors also wondered whether pay norms within the federal government were any more equitable than academia or the private sector. 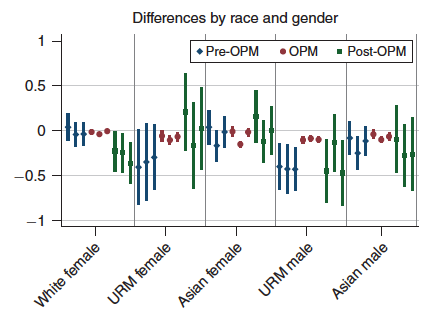 Figure 1 compares earnings for various demographics with white men before working for the federal government (the blue diamonds), during their employment (red circles), and after they left for another opportunity (green squares). There are three specifications for each—the baseline estimates with no controls, the second controls for year and agency/industry fixed effects, and the third includes year fixed effects and controls for professional experience. The bars are 95 percent confidence bounds.

The chart shows that the gaps are much larger outside the federal government. There is almost no difference between white men and women while at their government jobs, but that changes after they leave. Women earn less after taking another opportunity. Underrepresented minority (URM) men consistently earn less across the board. The estimates are similar for URM women, although less precise.

The paper offers insights into how the field is diversifying outside of academia and how the pay gap changes with certain career trajectories.

Employment and Earnings for Federal Government Economists: Empirical Evidence by Gender and Race

We contribute to the literature on diversity in the economics profession, which has mostly focused on academia, by providing a first look at the emplo...