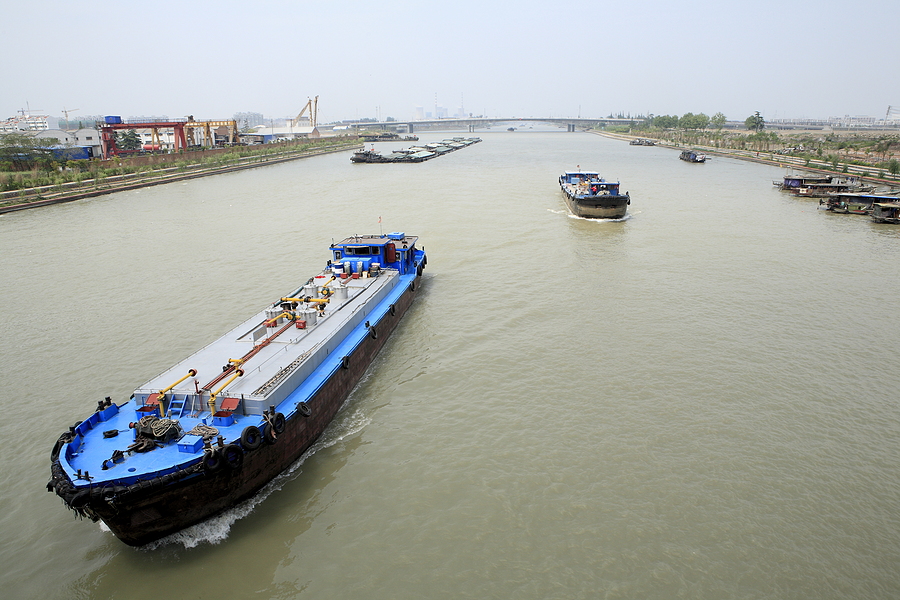 China’s Grand Canal is the longest and oldest artificial waterway in the world. But a severe breach due to flooding in 1825 led the government to seek an alternative shipping route through the East China Sea.  Even though the canal was repaired and maintained over the following two decades, maintenance was eventually stopped and the canal closure was announced in 1901.

This historic period of canal disrepair and closure—coinciding with frequent turmoil throughout the country—sheds light on the intersection between trade and social unrest, according to a paper in the American Economic Review. Authors Yiming Cao and Shuo Chen found that counties along the canal experienced more than twice as much rebelliousness after the canal’s abandonment than regions without direct access.

Beyond illuminating a chaotic period of Chinese history, the findings may help guide policymaking in today’s world of rising anti-trade sentiment.

After the government during the Qing Dynasty gave up maintaining the infrastructure necessary to keep the canal open to ships, many cities were abruptly deprived of direct access to this critical trade route. Shortly after, rebellions increased from 1.35 annually to 10.55 annually. And in 1861, the number of rebellions per year peaked at 66, not falling until the 1870s.

Figure 3 from the authors’ paper summarizes the incidents of rebellions in eastern China before and after 1826. 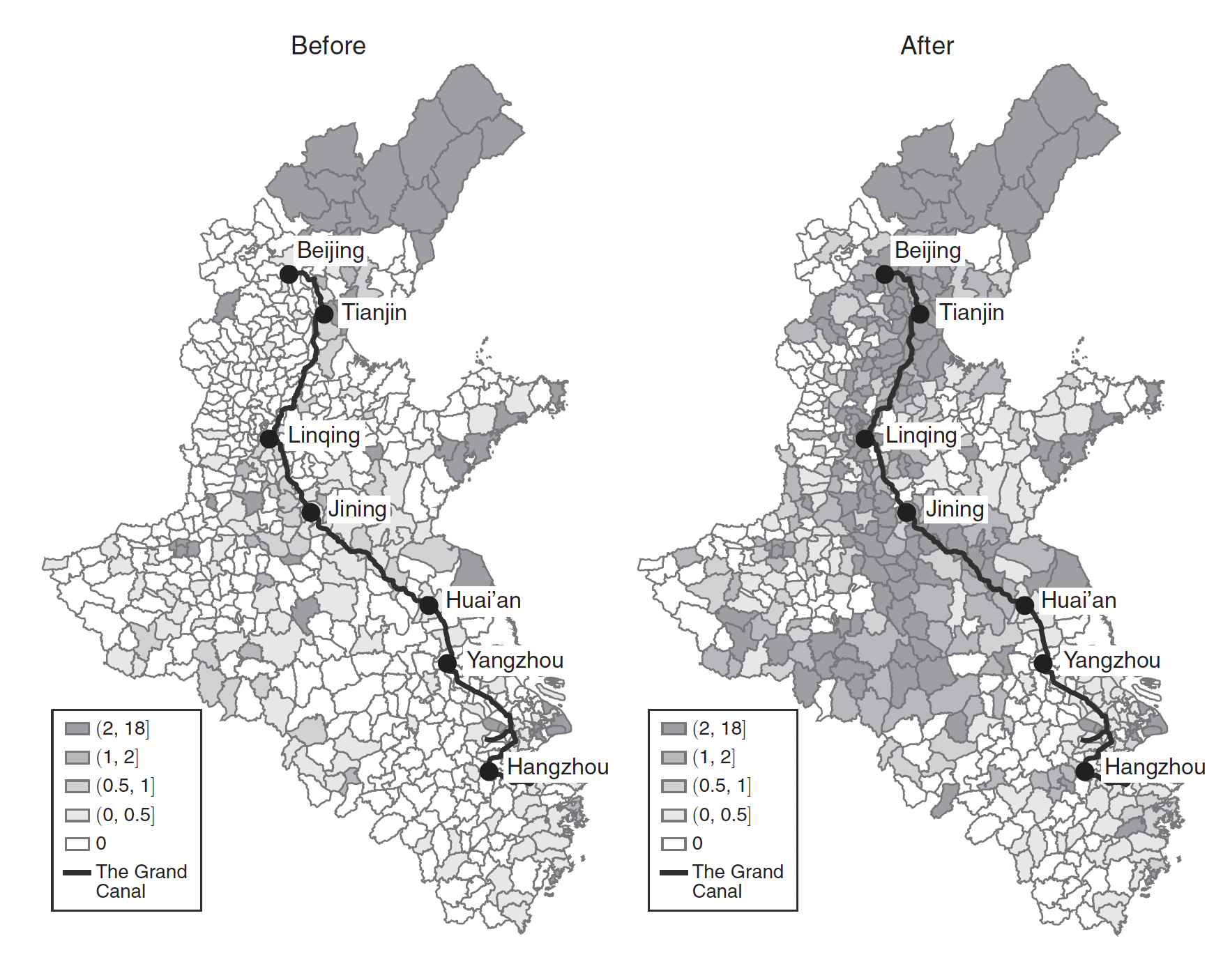 The color intensity in the chart represents the number of rebellions reported per year. Before the canal abandonment, conflict was less frequent (light gray) and more widely dispersed. Afterward, the number of insurrections increased substantially (dark gray), especially near cities close to the Grand Canal, such as Beijing, Tianjin, and Linquing.

The authors’ results corroborate anecdotal evidence from history. According to historians, unemployed workers who lost their livelihoods following the closure—especially those directly involved in grain transportation and commercial services—often joined the groups of gangsters and rebels that frequently disturbed late imperial China.

The findings highlight the important role that continued access to trade routes can play in promoting peace.

“Rebel on the Canal: Disrupted Trade Access and Social Conflict in China, 1650–1911” appears in the May 2022 issue of the American Economic Review.