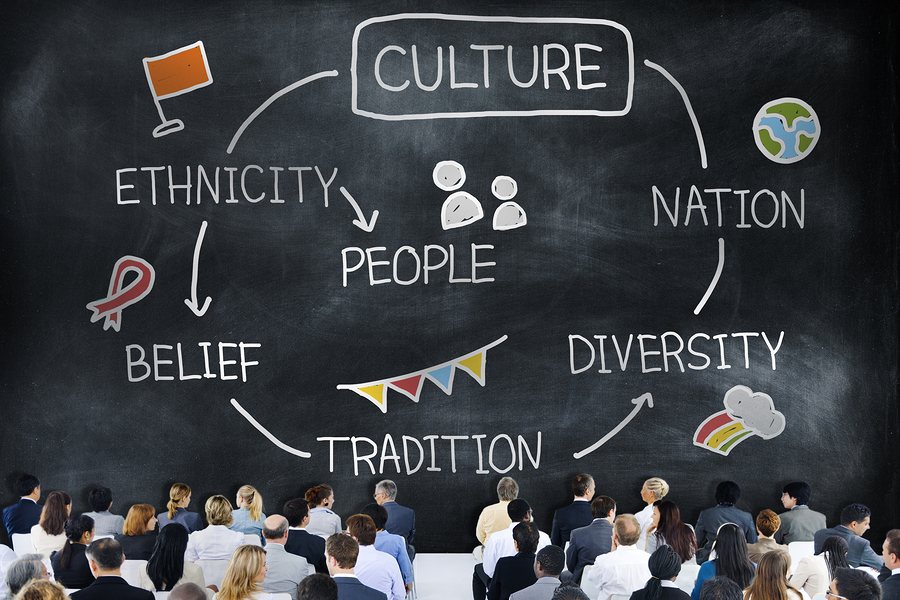 Generally speaking, would you say that most people can be trusted or that you need to be very careful in dealing with people?

This is one of the hundreds of questions from the World Values Survey, which documents values, norms, and attitudes throughout the world. In a new paper in the September issue of the American Economic Review, authors Klaus Desmet, Ignacio Ortuño-Ortín, and Romain Wacziarg investigate whether your answers — one measure of culture — have anything to do with your ethnicity.

Many people assume that ethnicity and culture are the same thing. The authors find that, although ethnicity can be informative about cultural values, ethnicity and culture do not always align. Some countries, like Egypt, have many different ethnicities but a relatively homogenous culture. Others, like Germany, are not ethnically diverse but have a variety of cultures.

The authors create a measure of the extent to which different ethnolinguistic groups within a country are culturally distinct. It’s called χ2 (chi-squared), and the authors map each country’s χ2 value in the figure below. Most countries see broad cultural similarities across ethnicities, resulting in low χ2s.

This happens because, although answers vary within each ethnicity, the distribution of responses is similar across groups. For example, 30 percent of an ethnic group might agree that you need to be careful about trusting people. If all other groups in the country have the same 30 percent rate of agreement, then the different ethnic groups are culturally similar to one another.

In a few cases, ethnicity has a stronger impact on culture. These countries, like India and Thailand, have higher χ2s. When this happens, the authors find that the chance of conflict increases and the provision of public goods decreases within the country.

Ethnicity and culture may not be the same thing, but when they are strongly linked, countries are more likely to face civil challenges.

We investigate the empirical relationship between ethnicity and culture, defined as a vector of traits reflecting norms, values, and attitudes. Using ...