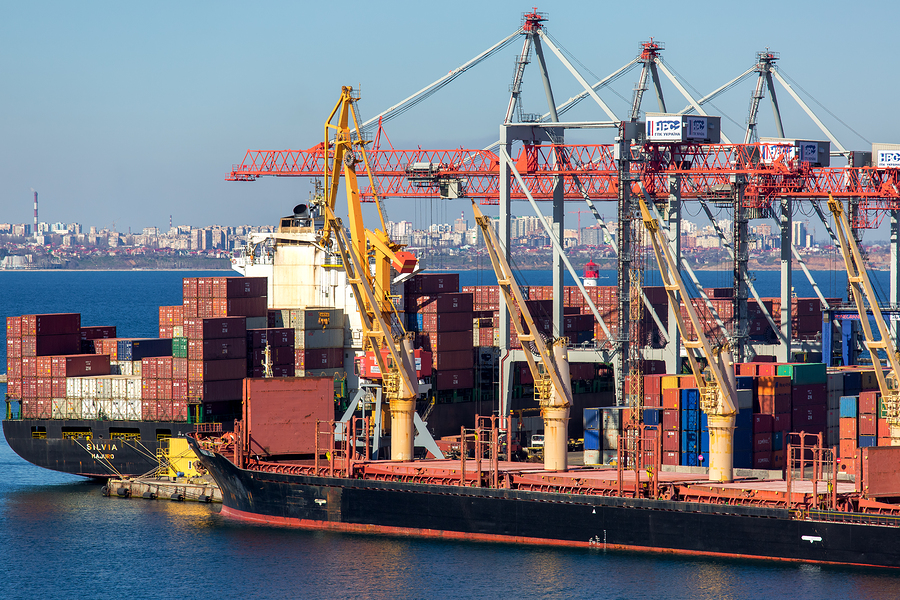 Shipping containers are loaded onto a ship in the Ukraine.

Global income inequality among OECD countries is the highest it has been for the past half century.

There are a lot of factors behind this — technological change, access to education, and policy differences, among other things. More recently, researchers have begun to look into the role that international trading behavior has played in furthering the gap between rich and poor.

A paper in the January issue of the American Economic Journal: Macroeconomics says that per-shipment costs — which affect the size and frequency with which exporters ship goods —  vary widely between countries and are, indeed, correlated with economic output.

Authors Bernardo Blum, Sebastian Claro, Kunal Dasgupta, and Ignatius Horstmann say that variation in per-shipment costs can explain nearly 40 percent of the income differences between countries. A country at the ninetieth percentile of per shipment costs has almost three times higher costs than at tenth percentile. 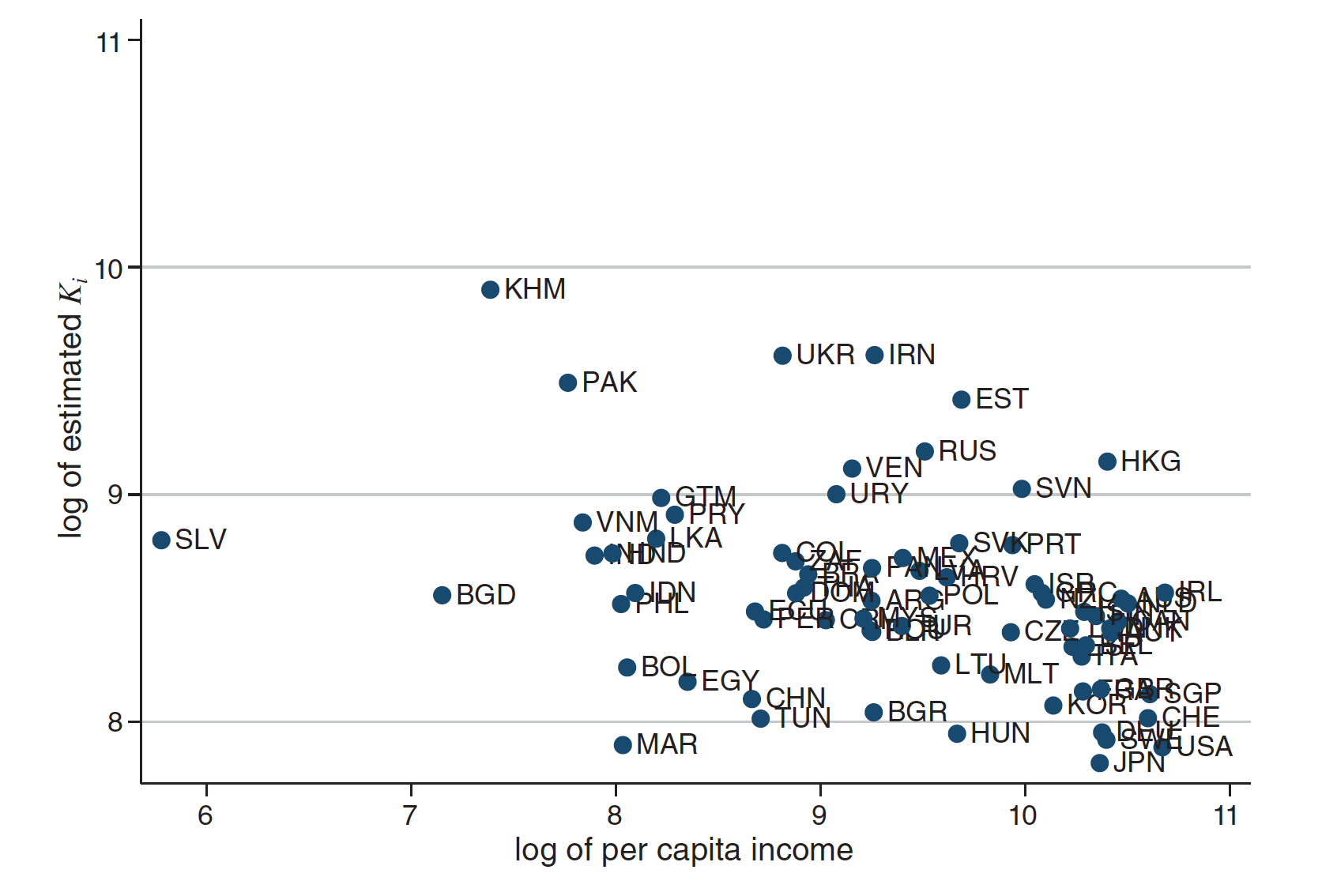 The figure above from their paper plots per shipment costs for exporting countries against their per capita GDP and shows a clear negative relationship between the two. Poorer countries like El Salvador (SLV), Cambodia (KHM), and Pakistan (PAK) have shipping costs (plotted along the y-axis) that are significantly higher than wealthy nations like the United States or Japan, which are among the lowest worldwide.

Equalizing the per shipment cost across all countries at the level currently in the United States would have a significant impact on reducing income inequality, according to the authors. Such a policy would reduce income inequality across countries by 27 percent.

Previous research has documented that export shipments are "lumpy"—exporters make infrequent and relatively large shipments to any given export ...