Giving and taking between husband, wives, and co-wives 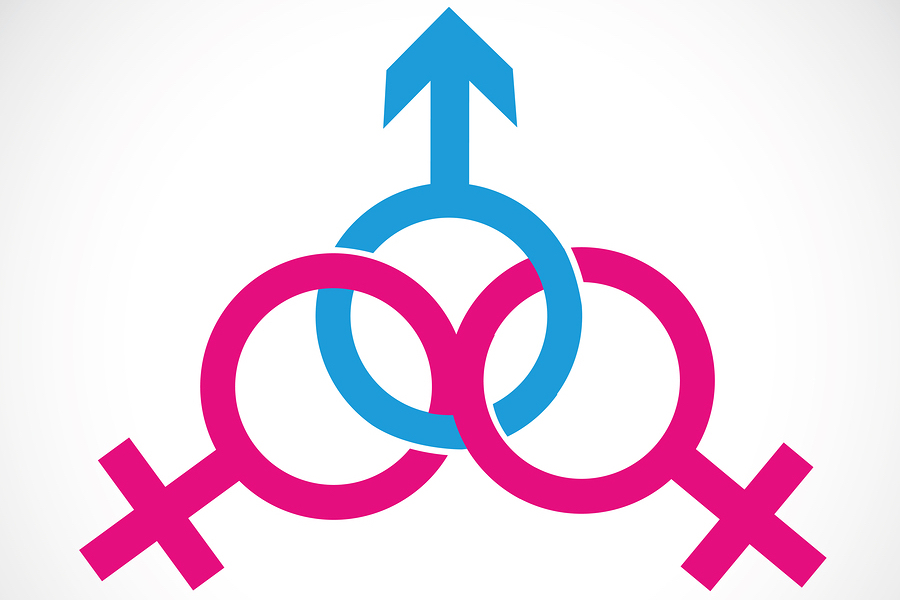 Over 40 percent of women in many West African countries are in polygynous marriages—the practice of having more than one wife. This has created a challenge for development programs that wish to help all family members equally, especially children.

Polygynous husbands and wives cooperate less than monogamous ones and may contribute resources to the household with less altruistic motives, according to a paper in the April issue of the American Economic Journal: Applied Economics.

In the experiment, each person received an endowment of money, typically equal to one-third of the median daily income. Participants were then asked how much of the endowment they would like to contribute to an account shared with one other participant. The shared account was then increased by 50 percent and split evenly between the two. Participants kept for themselves whatever they didn’t contribute. 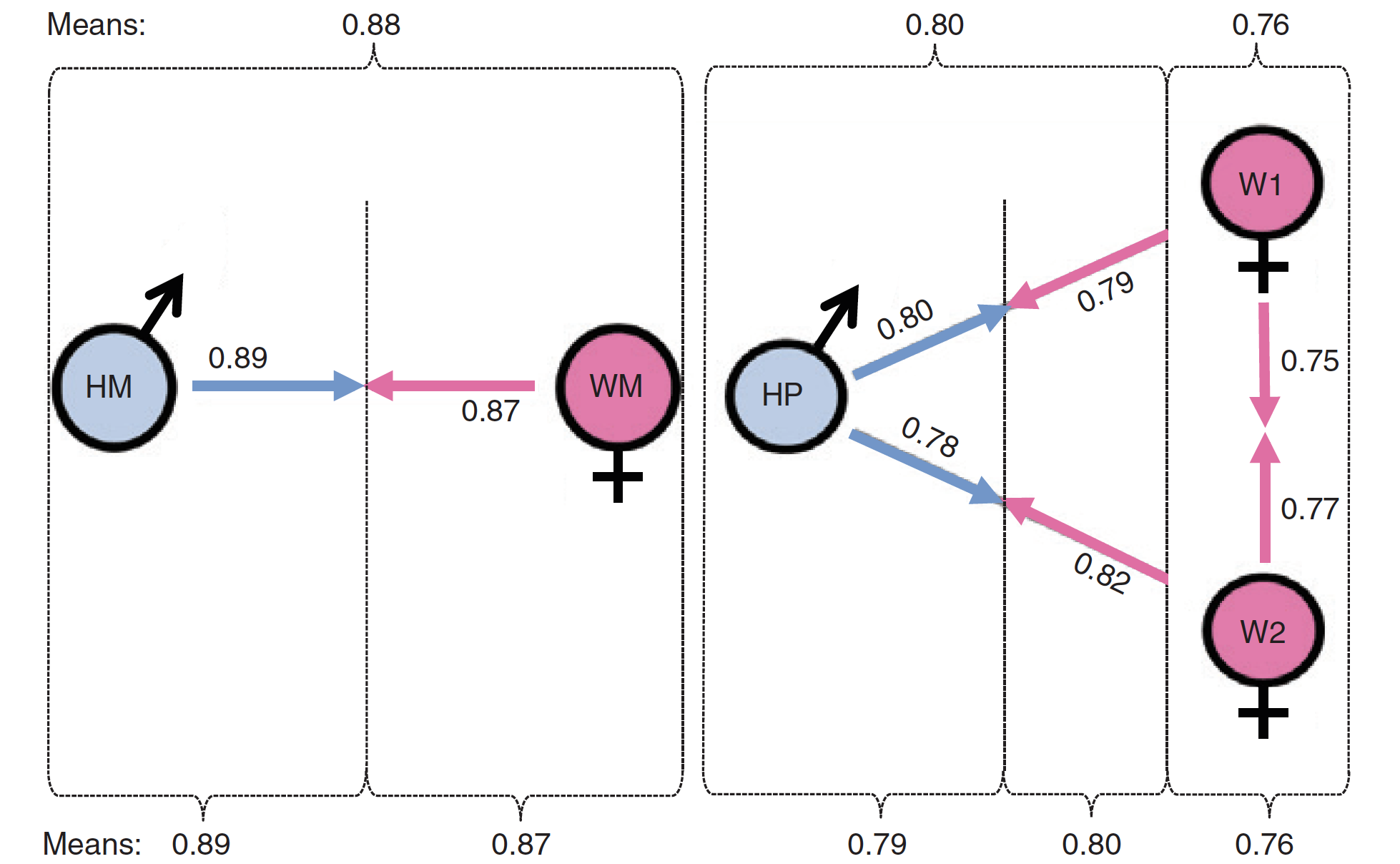 Figure 2 from their paper breaks down the average contribution rate of each spouse within both types of households. The blue Mars symbol represents a husband, the pink Venus symbol a wife. Arrows emanating from one symbol pointing to another indicate the average contribution rate from one spouse to another. For example, husbands in polygynous marriages contributed 80 percent with one wife and 78 percent with the other on average.

In addition, conduct was less altruistic and more quid-pro-quo within polygynous households. But when cooperating with people from different households, conduct was the same for polygynous and monogamous individuals. Further study will be needed to undercover why marriage arrangements affect how households cooperate.

Using a carefully designed series of public goods games, we compare, across monogamous and polygynous households, the willingness of husbands and wive...