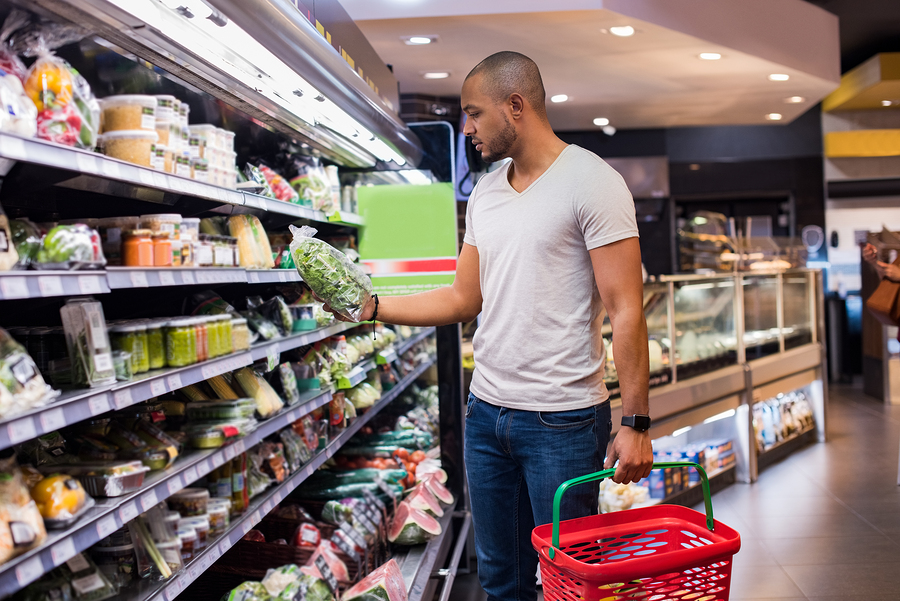 Consumers tend to trust their own experience of price inflation over what statistics say, according to a new study.

Do you know the price of milk?

But would you trust your memory over what the official statistics said?

Surprisingly, the answer to that question for a lot of consumers is “yes.” Researchers Alberto Cavallo, Guillermo Cruces, and Ricardo Perez-Truglia explored the implications in a paper that appeared in the July issue of the American Economic Journal: Macroeconomics.

The figure above shows survey data that revealed shoppers were pretty good at recalling prices on items for which they’d just paid. But when asked about the price for an item purchased a year ago, most often they responded with a lower price than what it actually cost at the time. Individuals systematically underestimated past prices, and thus overestimated inflation, believing prices had risen much faster than they actually did.

Yet, when shopping, consumers tend to favor their own perceptions of price changes over actual economic data, even when the data is readily available. This raises questions for central banks and policymakers who are attempting to influence decisions that households make about their own budgets and shopping habits.

Practically speaking, central banks might want to be more specific in their messages about price changes for certain products, while also better communicating how useful objective inflation statistics could be.

Information frictions play a central role in the formation of household inflation expectations, but there is no consensus about their origins. We addr...