The income gap in China 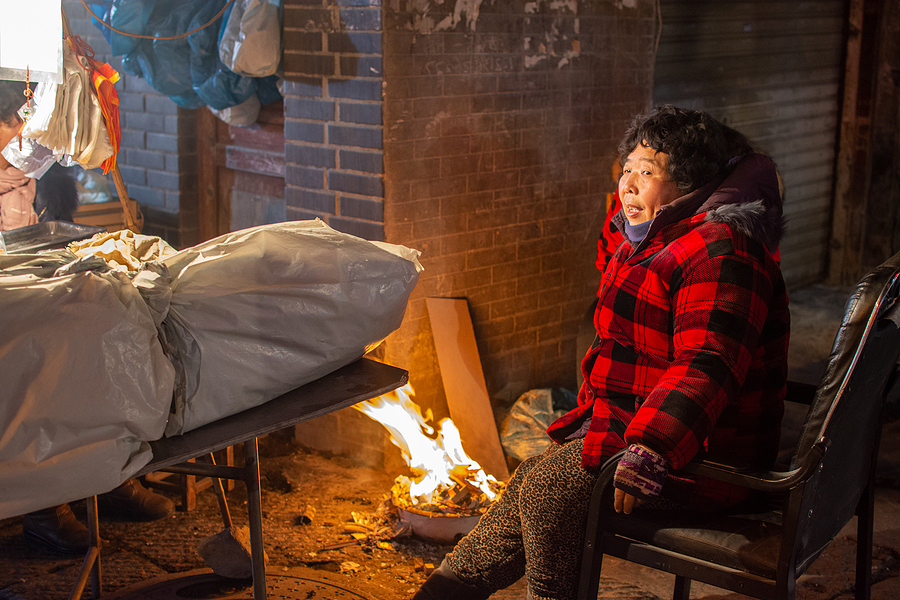 A woman warms herself by a fire in Luoyang, Henan Province.

China has undergone a dramatic transformation since economic reforms in 1978 moved it away from a centrally planned economy toward a more market-oriented system. It is now the world’s second largest economy, but that growth has not been spread equally among its citizens.

In a paper in the Journal of Economic Literature, author Junsen Zhang explores how income inequality has evolved in China. He documents how disparity between rich and poor has grown with economic output, and he finds that the divide between urban and rural areas has become more pronounced. 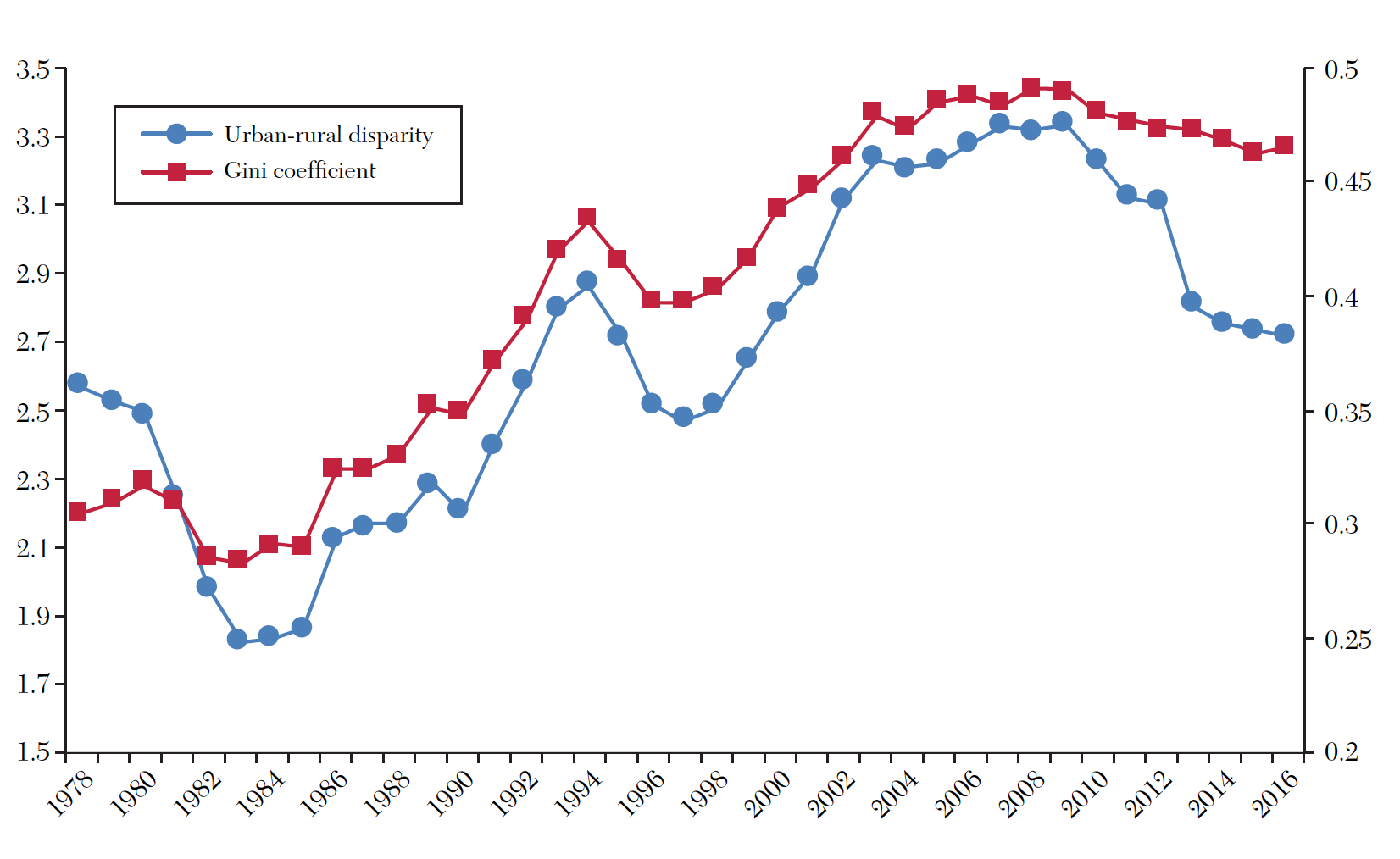 Figure 3 from Zhang’s paper shows how closely correlated urban and rural disparity (blue dotted line plotted along the left-axis) is to overall inequality in the country (red squares along right y-axis), since China implemented market-oriented reforms in 1978. Price reforms on agricultural products in the early 1980s helped to increase the income of rural households and thus reduced income disparity with city dwellers. But that trend was short-lived. The urban–rural divide began to grow once urban reforms—notably those related to manufacturing goods—were implemented in the mid-1980s. Urban–rural income disparity generally grew over the subsequent decades, peaking in 2009 when the per capita income in urban areas was three times higher than in rural regions.

Other research has suggested that urban–rural income disparity can explain three-quarters of the overall inequality in China. Zhang says the hukou system, a household registry that prevents most migrants from moving to cities on a permanent basis, has played a critical role in widening the gap between urban and rural incomes.

“A Survey on Income Inequality in China” appears in the December 2021 issue of the Journal of Economic Literature.