Can price controls at hospitals help the uninsured? 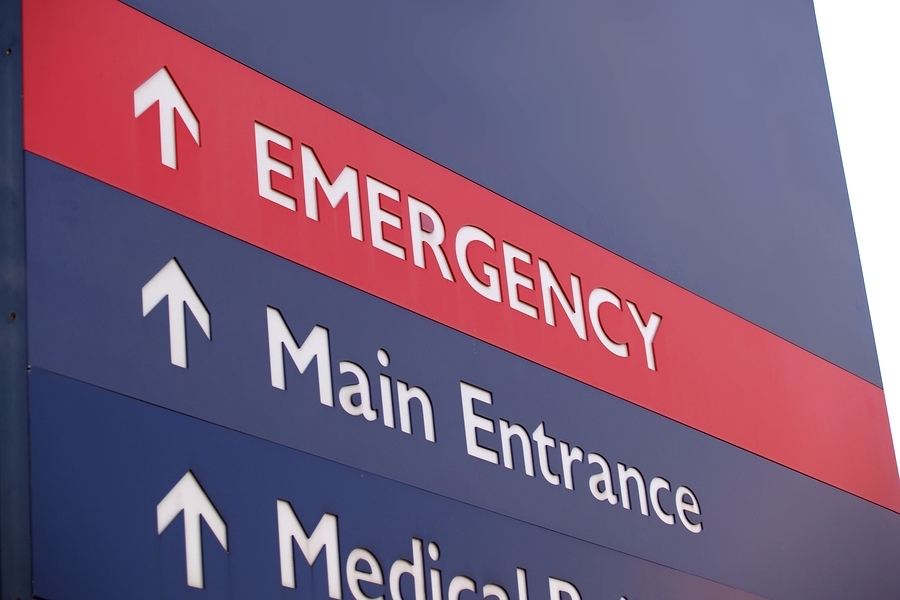 $1.50 for a Tylenol pill. Hundreds of dollars for a blood draw. $13,000 for a single injection of a cancer drug. These are some of the eye-popping prices highlighted in a high-profile 2012 article about the bills that uninsured and underinsured patients face in U.S. hospitals. People with insurance generally don’t have to worry about these high prices, but uninsured people might wake up from a stay in the hospital with bills that could sink them into bankruptcy.

Some states have instituted fair pricing laws that mandate lower prices to protect uninsured people who often can’t “vote with their feet” and choose a cheaper alternative.

“This is often urgent care where patients don’t even have the capacity to make a choice,” said Benedic Ippolito, a research fellow at the American Enterprise Institute and one of the authors on a study on costs for the uninsured appearing in this month’s issue of the American Economic Journal: Economic Policy. “If you have a heart attack you can’t give them directions – they take you where they’re going to take you.”

Ippolito and coauthor Michael Batty study the introduction of fair pricing laws in states across the country. While price caps might sound like a good thing for the uninsured at first blush, they may change how intensively hospitals treat uninsured people, or even if they are willing to treat them at all.

They find that hospitals did respond – the figure above shows that uninsured patients tended to get discharged from the hospital more quickly after these laws were introduced, which might be a bad sign.

But they can’t find any evidence that uninsured patients actually got worse care. They look at indicators like mortality, medical errors, and 30-day readmission rates and find no discernable evidence that uninsured inpatients are actually any less healthy after fair pricing laws go into effect. The figure above shows that hospitals focused their reductions in care on patients with borderline conditions that didn't necessarily need more in-hospital attention.

The uninsured are a relatively tiny sliver of the patient base for most hospitals so this isn’t a policy change that will revolutionize the health care sector, but it’s a small example of a policy that basically provides something for nothing. As Ippolito puts it, “our results are consistent with this idea that there’s room to improve efficiency in health care, and at this point I don’t think that’s a surprising or controversial statement to make.”

State laws that limit how much hospitals are paid by uninsured patients provide a unique opportunity to study how financial incentives of health care ...