The long story of industrial innovation 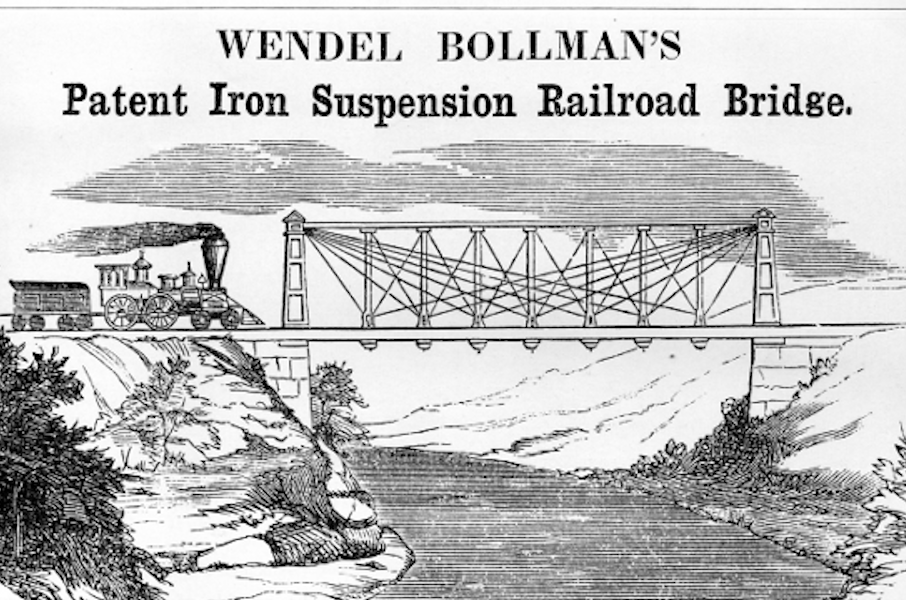 Economic growth is tied to technological progress.  But the ways in which innovation varies across time and industries can be hard to measure.

Researchers trying to measure innovation have typically looked at the number of citations that an individual patent receives, but that approach has limitations. For one, the US Patent and Trademark Office did not begin consistently recording patent citations until after 1947. Also, citations rely on the discretion of the inventor or patent examiner in selecting which patents to cite and on their awareness of other closely related patents.

In a paper in the American Economic Review: Insights, authors Bryan Kelly, Dimitris Papanikolaou, Amit Seru, and Matt Taddy develop a new approach to identifying technological breakthroughs that overcomes these challenges. Rather than relying on citations, they use natural language processing techniques to detect textual connections among patents. They then identify an important patent—or breakthrough innovation—as one that is distinct from prior patents (indicating a new idea) but similar to subsequent patents (signifying its influence on later innovation). 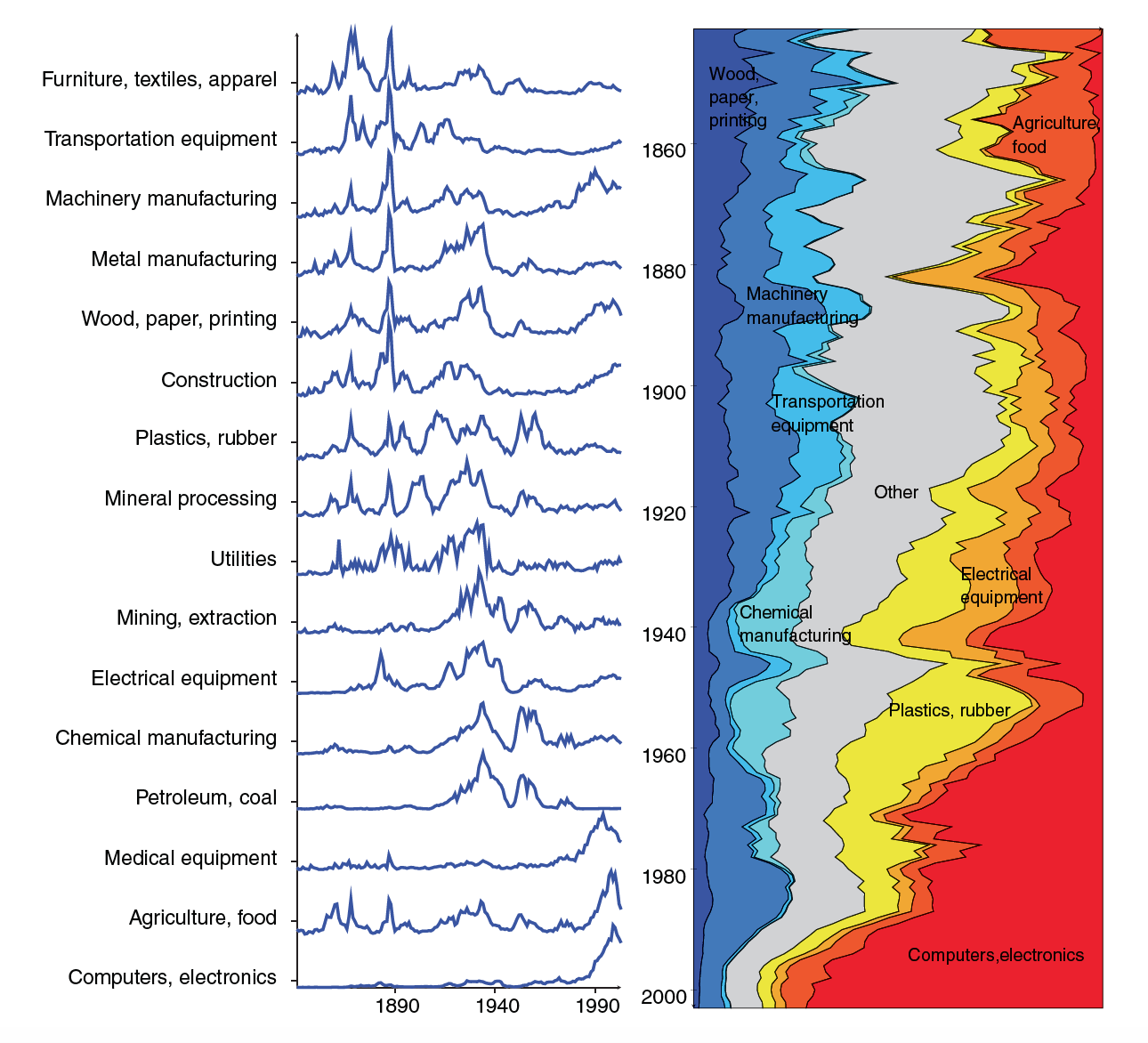 Figure 5 from their paper shows how major technological breakthroughs varied across industries since 1860. The line graph on the left and stacked area graph on the right reveal three major innovation waves: the second Industrial Revolution (mid- to late 19th century), the 1920s and 1930s, and the post-1980 period.

In the mid-19th century, there were notable spikes in furniture and textile production, metal and machinery manufacturing, and construction. One example of an important innovation during this time was the “Bollman Bridge,” which was the first successful all-metal bridge design used widely for railroads.

Inventions related to electricity were important in the late 19th and early 20th centuries, especially relating to the production of electric light. Chemical- and petroleum-related innovations were particularly important in the 1920s and 1930s. In recent decades, computers and electronic products have accounted for the most important breakthroughs.

"Measuring Technological Innovation over the Long Run" appears in the September 2021 issue of the American Economic Review: Insights.