The fallout of bankruptcy reform 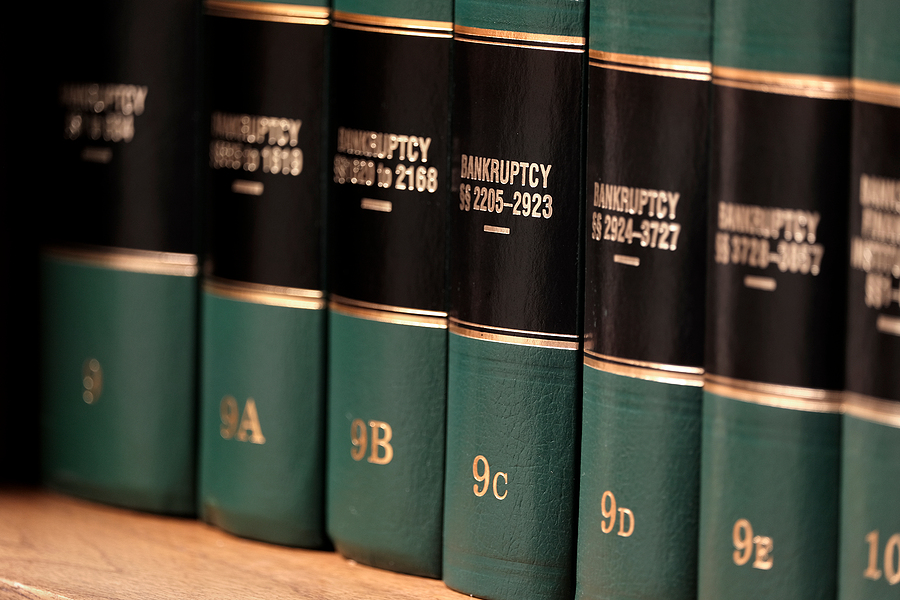 From the early 1980s to the early 2000s, consumer bankruptcies in the United States grew fivefold—from an annual rate of 0.3 percent to 1.5 percent. Believing that consumers were abusing the system, Congress passed reforms in 2005 that made the process of filing for relief more difficult.

The bill was intended to lower the number of bankruptcies by making them more difficult and more expensive. Proponents argued that lenders would pass along their higher debt recovery to consumers in the form of lower interest rates. But critics maintained that lenders would just keep the savings for themselves and that the bill would reduce relief for uninsured medical costs.

The authors looked at borrowers in different credit-score segments, comparing the changes in interest rates offered to the individuals who were most affected by the reform—those people who became less likely to file for bankruptcy protection due to the restrictions—to borrowers who had little change in their risk profile. 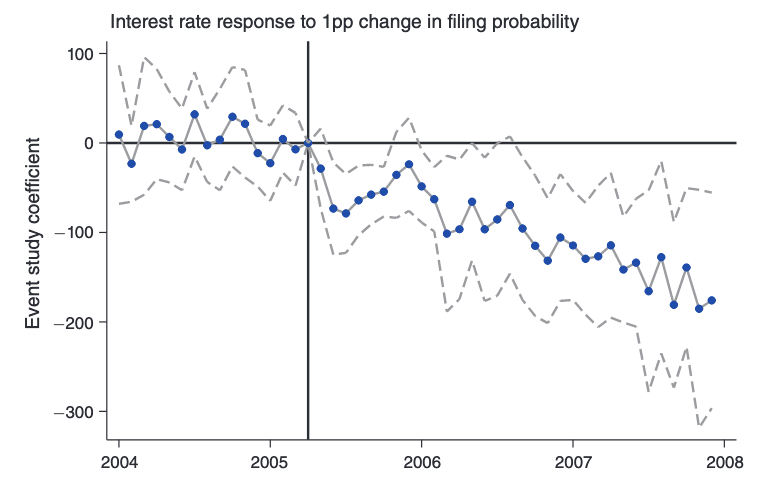 Figure 5 from their paper shows the difference in how credit card interest rates were affected by the reform. The blue dots represent the comparative response to a 1 percentage point change in the probability of filing after the law was passed in April 2005 (solid vertical line). The dashed gray lines are 95 percent confidence intervals. The interest rates offered to both segments of borrowers evolved similarly during the pre-reform period, but upon passage of the law, a sharp drop occurred in the interest rates offered to borrowers who became less at-risk for bankruptcy.  Those rates continued to decline in subsequent years.

The authors’ findings suggest that the law accomplished some of what proponents had hoped: it led to roughly one million fewer bankruptcy filings in the two years after implementation and, as expected, lenders responded by lowering the costs of borrowing. However, the authors also present evidence that by making bankruptcy filing more difficult, uninsured individuals became less likely to receive relief from bankruptcy following a hospitalization. As a result, whether the law improved overall consumer welfare depends on the trade-off between the gains from lower interest rates and the losses from weaker insurance protections.

“The Economic Consequences of Bankruptcy Reform” appears in the July 2021 issue of the American Economic Review.