Take it to the bank 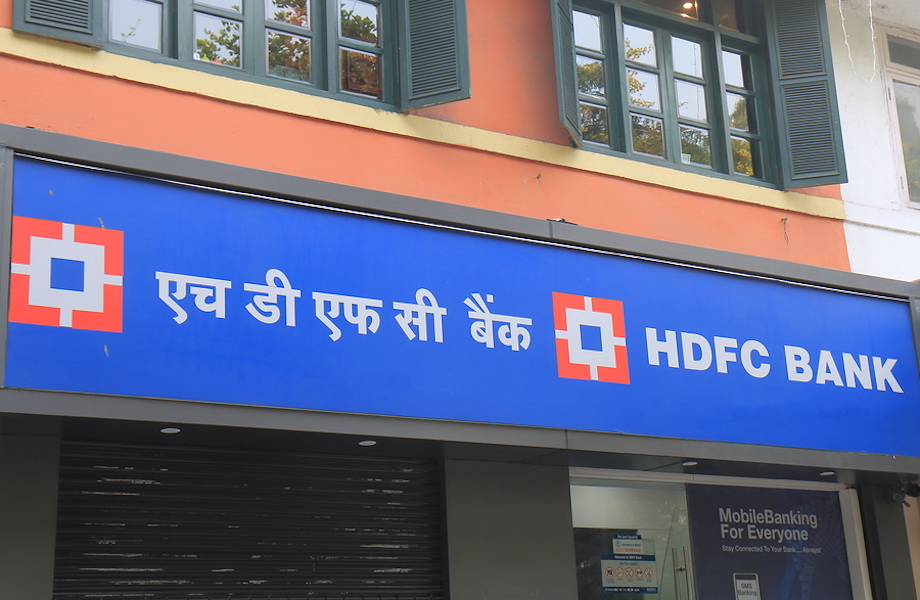 If you live in a higher-income country, you probably have access to bank accounts and retirement plans like 401(k)s.

People living in lower-income countries, however, have to find creative ways to save. Jewelry, animals, or cash under their mattress might serve as a savings vehicle.

A paper in the July issue of the American Economic Journal: Applied Economics shows that using bank accounts and digital payments have a large impact on the amount people save.

Economists Vincent Somville of NHH and Lore Vandewalle of the Graduate Institute ran an experiment to determine how much digital payments affected savings in India, where in the previous decade only 35 percent of adults had a bank account.

India has launched several initiatives to increase financial inclusion. Most recently, prime minister Narendra Modi started a program to create a bank account for every household. Since then, banking has steadily increased.

As a result of India’s policies, banks have opened in rural villages that previously had none, creating an ideal environment for Somville and Vandewalle’s random experiment.

They found that being paid into a bank account, instead of cash, increased savings by about 131 percent, or 463 rupees (Rs), after three months. 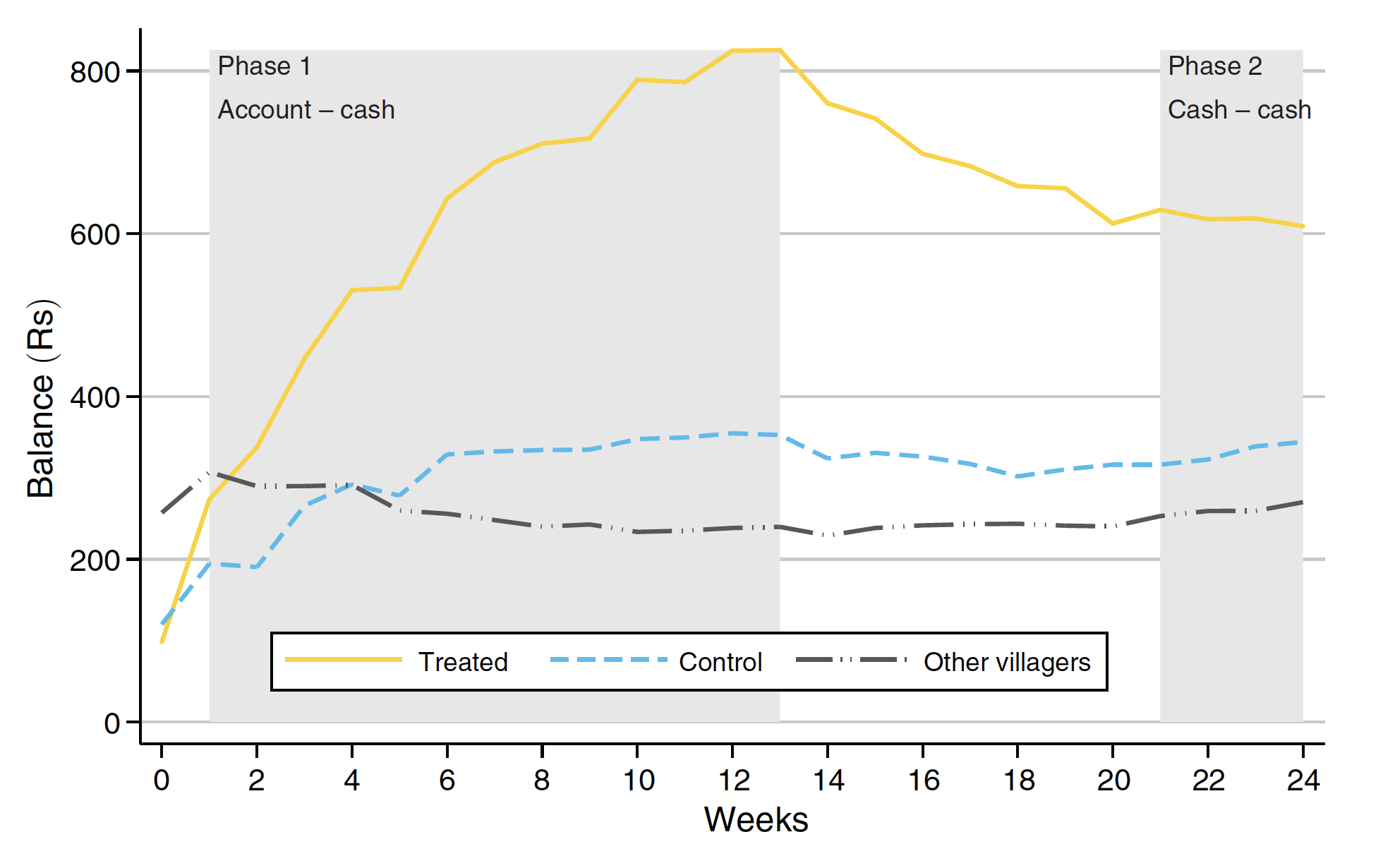 The chart above shows that, in the first phase, savings increased substantially for the group with a bank account and continued to persist. In the second phase, when everyone was paid in cash, the saving rates were the same.

The authors interpret this result as form of default bias. When people are paid into a bank account, money is saved by default. When they are paid in cash, they have to make an active choice to deposit it.

These results show that making transfers directly to bank accounts can be an effective approach to increasing savings.

Saving by Default: Evidence from a Field Experiment in Rural India

Access to banks is rapidly increasing worldwide, and allows account-based instead of cash transfers. We conduct a randomized experiment documenting th...