A new crisis each time 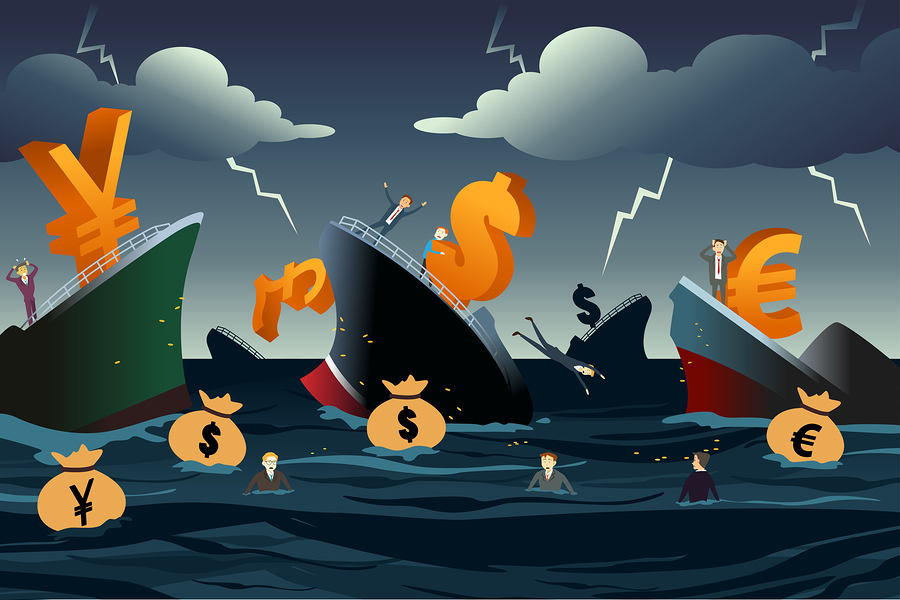 Because crises behave differently, policy responses may have an important role in mitigating their aftermath.

Financial crises have a bad reputation. It’s mostly warranted; after all, the last one cost the U.S. $648 billion and 5.5 million jobs.

However, not all crises are the same. In a new paper in the October issue of the American Economic Review, authors Christina Romer and David Romer explore the aftermaths of financial crises in twenty-four OECD countries. On average, countries experience a moderate decline in output. But when looking closer, the outcomes vary significantly among the countries.

Romer and Romer develop a scale of financial distress based on descriptions of countries’ economic conditions. These accounts are published semiannually in the OECD Economic Outlook. Unlike traditional “crisis-or-no-crisis” measures, this scale allows for a nuanced understanding of how financial distress evolves over time. 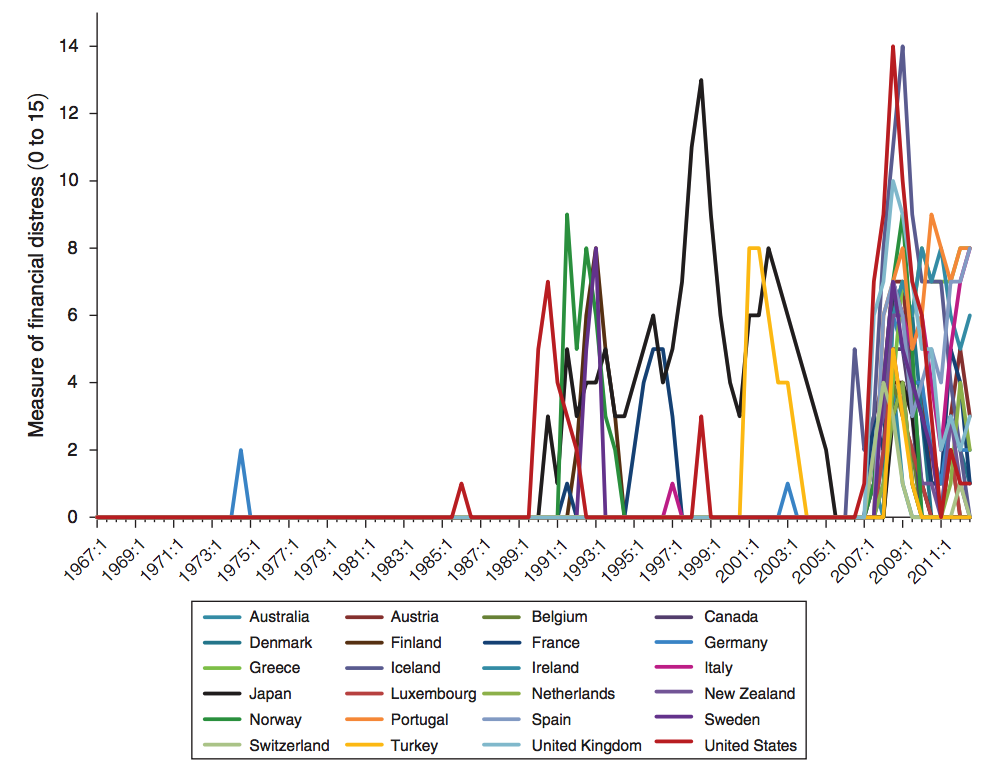 Japan’s distress built slowly and then lingered for over a decade, while Sweden’s 1992 crisis resolved as quickly as it had begun. The outcomes of this distress vary as well. Norway’s GDP fell slightly after its financial crisis in the early 1990s, but Turkey’s GDP plummeted following its early-2000s crisis.

Each crisis behaves differently, suggesting that policy responses may play a role in determining the trajectory of a crisis and its aftermath. With the appropriate response, the next crisis may be bad, but it will not have to be devastating.

New Evidence on the Aftermath of Financial Crises in Advanced Countries

This paper examines the aftermath of postwar financial crises in advanced countries. We construct a new semiannual series on financial distress in 24 ...