Whose jobs are the most recession-proof? 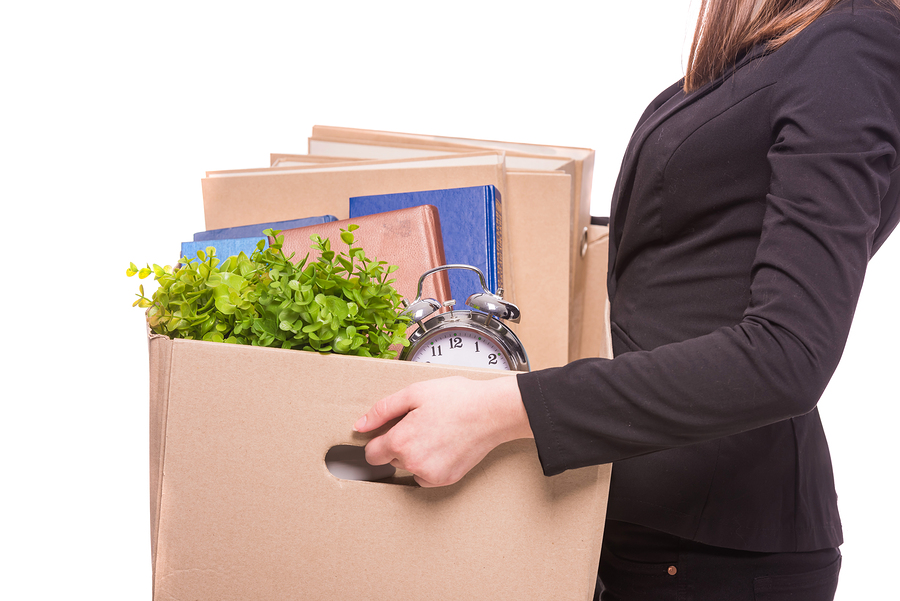 Some industries and cities have reputations for being “recession proof,” but how accurate is this conventional wisdom? Who is most secure – and who has the most reason to sweat – when the economy hits a rough patch?

In a study presented at the AEA Annual Meeting in January during a paper session on Income Inequality and Income Risk in the 21st Century, authors Fatih Guvenen, Sam Schulhofer-Wohl, Jae Song, and Motohiro Yogo sift through earnings data from the U.S. Social Security Administration covering tens of millions of workers over time to answer this question.

The authors use the earnings data to calculate “GDP betas,” borrowing a term from finance that indicates how exposed stocks are to movements in the overall stock market. Workers with higher betas are more vulnerable to economic downturns but also have more to gain in boom times. A beta of 0.5 implies a worker will see a 1% wage bump when GDP rises by 2%, but a 1% pay cut when GDP falls by the same amount. A beta of 2 implies she would get a 4% raise or pay cut. 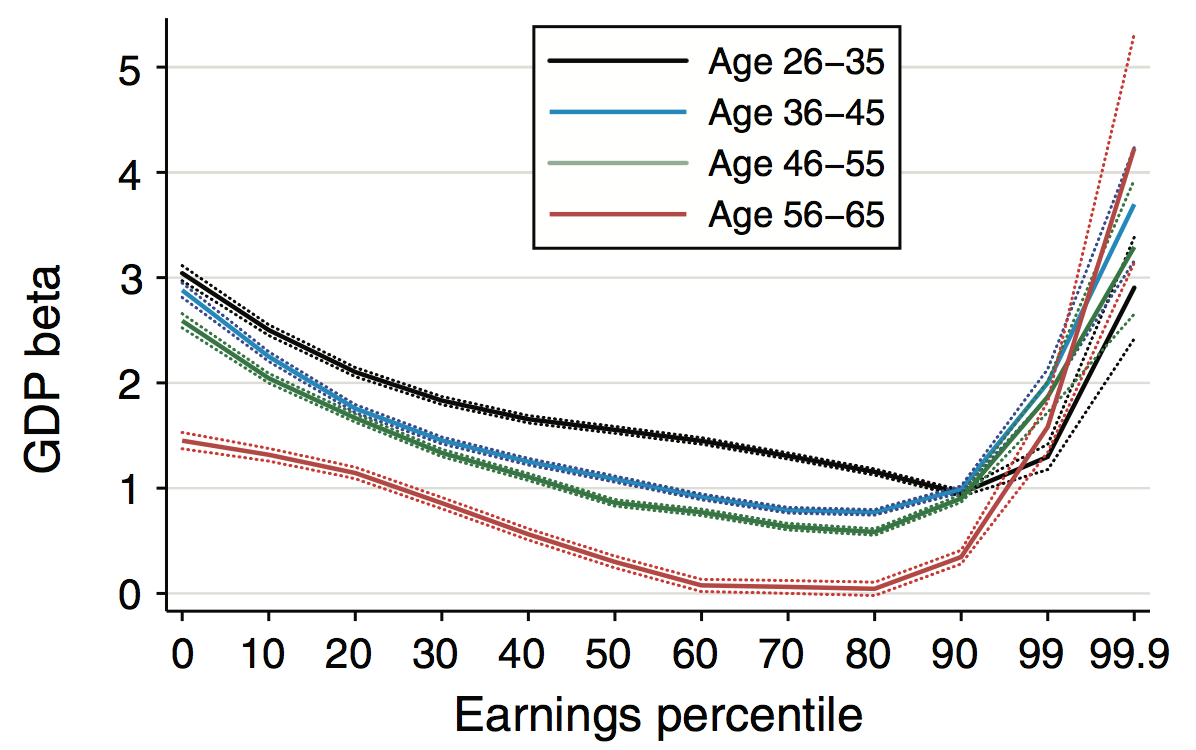 The figure above shows how this measure of risk exposure varies by age and earnings. The authors find that risk is U-shaped with respect to earnings: low earners and very high earners are generally most exposed to the volatility of the broader economy. They also find that young workers tend to be more exposed.

Men also tend to have higher betas, especially in the relatively cyclical industries of construction and manufacturing. At the high end of the earnings distribution, it is workers in finance who have the most to gain (or lose) when the economy booms or busts. And, in keeping with the conventional wisdom about the most recession-proof industries, workers in health care and education had the lowest betas..

The magnitude of and heterogeneity in systematic earnings risk has important implications for various theories in macro, labor, and financial economic...