The Elaine Bennett Research Prize is awarded every other year to recognize, support and encourage outstanding contributions by young women in the economics profession. The next award will be presented in January 2019.

The prize is made possible by contributions from William Zame and others, in memory of Elaine Bennett, who made significant contributions in economic theory and experimental economics and encouraged the work of young women in all areas of economics. 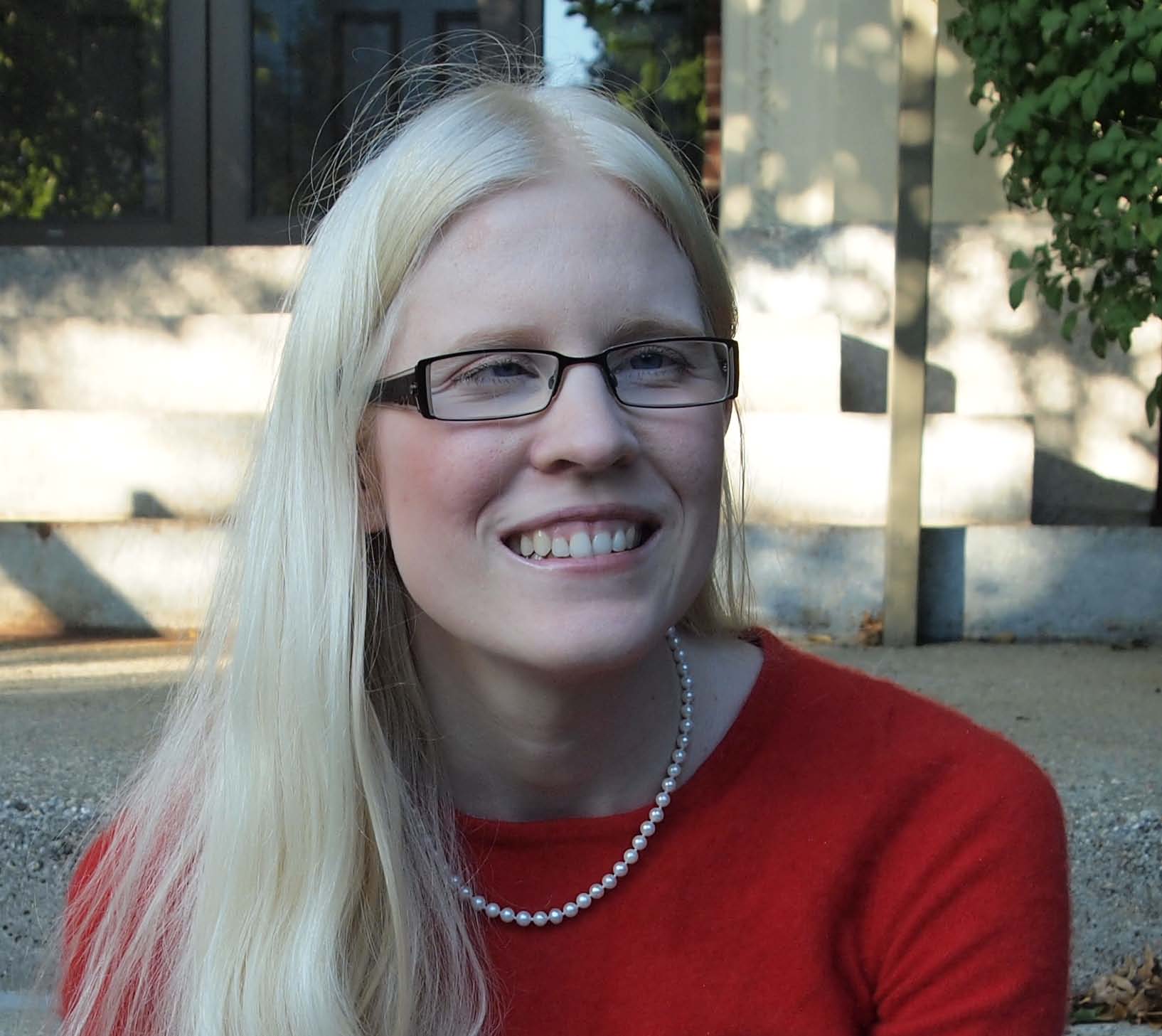 Melissa Dell, Professor of Economics at Harvard University, is the recipient of the 2018 Elaine Bennett Research Prize. Established in 1998, the Elaine Bennett Research Prize recognizes and honors outstanding research in any field of economics by a woman not more than seven years beyond her Ph.D. Professor Dell is recognized for her impressive contributions to economic development, economic history, and political economy. Her research focuses on understanding the importance of state institutions for economic development. She finds novel sources of variation in state institutions and undertaking extensive data collection to provide compelling evidence that has changed the way we think about economic development. Click here for the full announcement.

Bennett Prize Nominations
Nomination will open again in 2019. Nominees must have earned their Ph.D in 2012 or later.

Nominees should be at the beginning of their career and be within seven years of completing their dissertation and earning their Ph.D., but have demonstrated exemplary research contributions in their field. Nominations should contain the candidate’s CV, relevant publications, a letter of nomination and two supporting letters. The Bennett Prize is for fundamental intellectual contributions to economics. Correspondingly, the nomination letter should describe the candidate’s research and its significance and supporting letters should come from experts in the field who are best able to speak to these contributions, regardless of departmental affiliation. A CSWEP-appointed committee reviews nominations.