When do markets force companies to reveal the quality of their products? 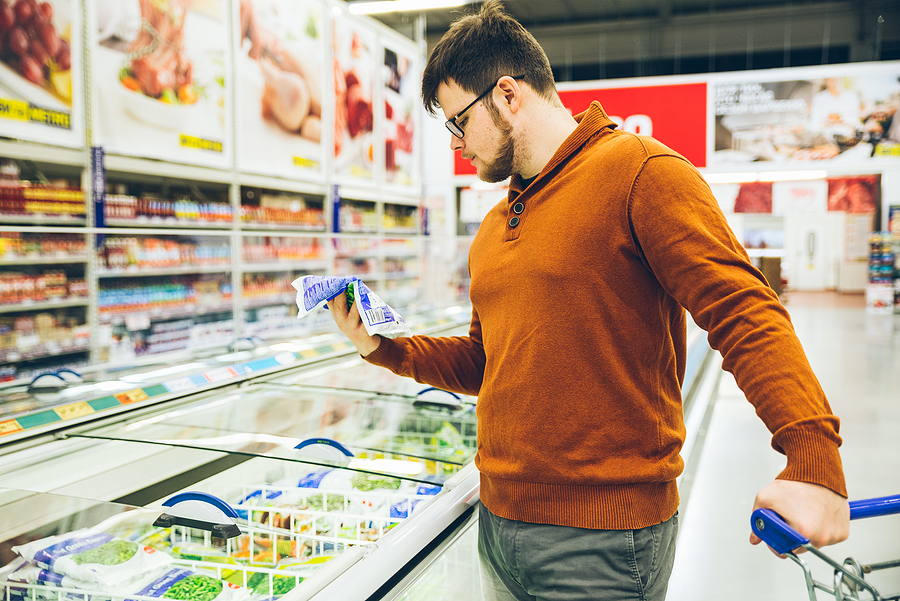 A central prediction of disclosure theory is that, given certain assumptions, businesses in competitive markets will reveal the quality of their products—good or bad.

If they don't, consumers will assume the worst and buy from the better companies, which have an incentive to separate themselves by disclosing such information. In other words, no news is bad news.

Yet in practice, from restaurants posting hygiene scores to universities publicizing college rankings, many organizations don’t choose to advertise the quality of their offerings, especially ones with inferior products.

A paper in the American Economic Journal: Microeconomics explores the conditions under which market forces push sellers to disclose information and how behavioral biases can undermine more disclosure.

“In almost every market, when sellers have this information advantage [over buyers], it always seems like some sellers are more open than others,” author Ginger Zhe Jin told the AEA in an interview. “That's why we think it’s important to really understand this fundamental phenomenon abstracted away from a market-specific setting.”

Jin and her co-authors Michael Luca and Daniel Martin found that sellers can often avoid full disclosure because buyers aren’t as skeptical as they should be when information is withheld from them.

The finding comes from a simple lab experiment known as a sender–receiver game.

If we want to get the information environment right, we need to think about the behavioral foundations of how customers react to information.

The authors asked one group of participants to be “senders” and a second group to be “receivers.” Participants from each group were paired, and a computer was used to randomly select a whole number between one and five. Senders were told the secret number and given the option to either report it to their receiver or to tell the receiver nothing. The receiver was then asked to guess the secret number.

If the senders chose to report, they had to be honest—an important condition that economists call verifiability.

Verifiability, along with low reporting costs (which was essentially zero), ensured that in theory the sender’s best strategy was to reveal the number unless it was the lowest value because receivers should infer the worst from nondisclosure.

The researchers did observe high overall rates of disclosure—and almost full disclosure when senders got a high number.

However, many senders chose not to report when their secret numbers were of an intermediate value. The authors discovered that the nondisclosures were driven by the senders’ belief that not disclosing intermediate numbers was the best choice.

And the senders were correct on average.

Even being told the true value after multiple rounds, receivers still consistently guessed a number that was too high when senders withheld information. The game only approached full disclosure when the researchers gave receivers repeated and direct feedback about their mistakes.

Learning about nondisclosure
The chart below shows the average receiver guesses of nondisclosed secret numbers by rounds of the sender–receiver game. The guesses of participants who were only randomly assigned to either a sender or receiver role before each round (long-dashed line) dropped much less than participants who were also given direct feedback (short-dashed line). 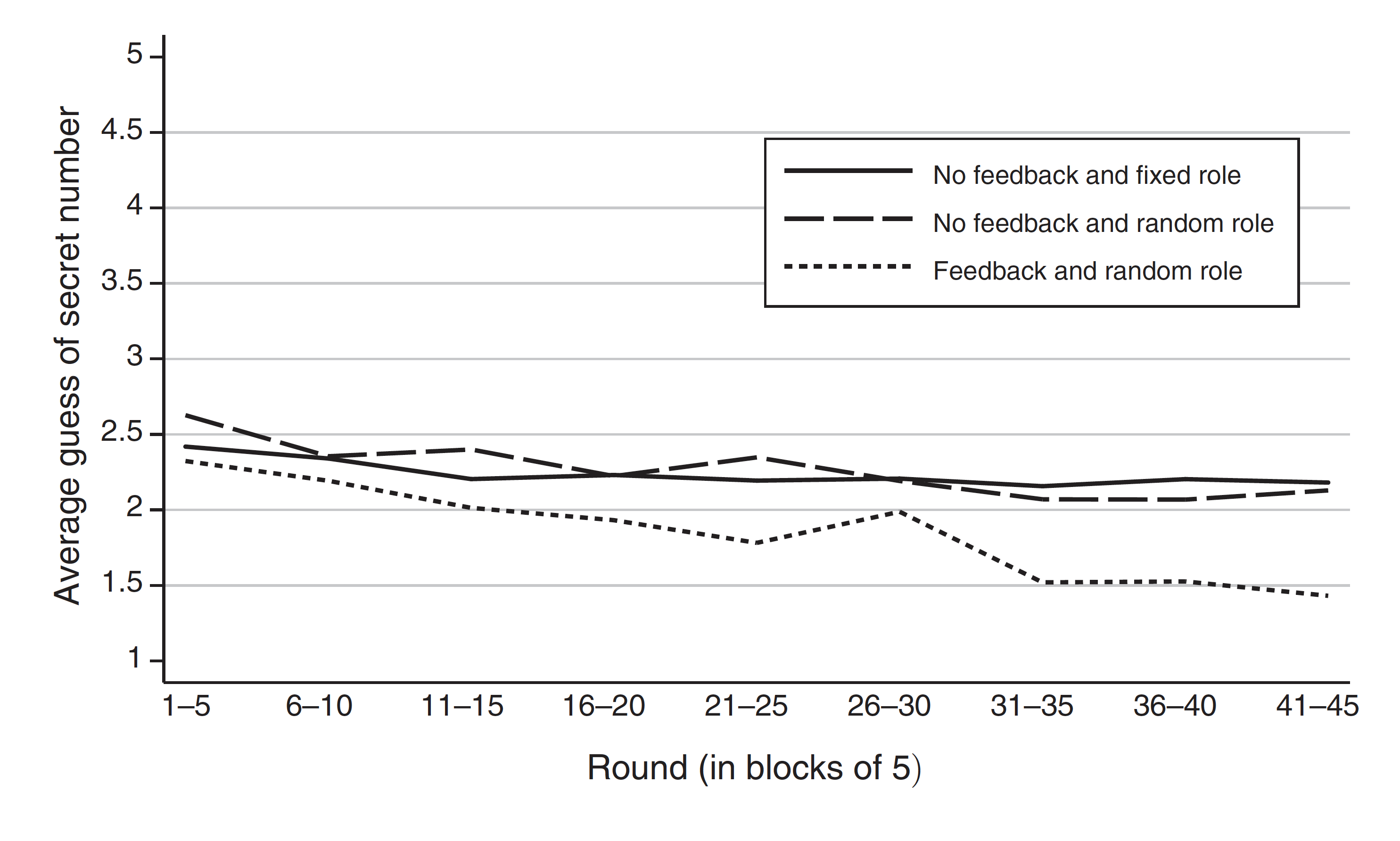 The findings suggest that consumers may be insufficiently skeptical in markets with infrequent transactions, such as markets for houses and cars, or when there is limited feedback on nondisclosed information, such as a restaurants' hygiene ratings.

In such cases, the authors suggest that policymakers may want to mandate disclosures for businesses or educate consumers to close the information gap between buyers and sellers.

“If we want to get the information environment right, we need to think about the behavioral foundations of how customers react to information,” Luca said. “And only then can you really design good disclosure policies and good guardrails to make sure that markets are able to function efficiently.”

“Is No News (Perceived As) Bad News? An Experimental Investigation of Information Disclosure” appears in the May issue of the American Economic Journal: Microeconomics.