The 2017 AEJ Best Paper Awards Have Been Announced 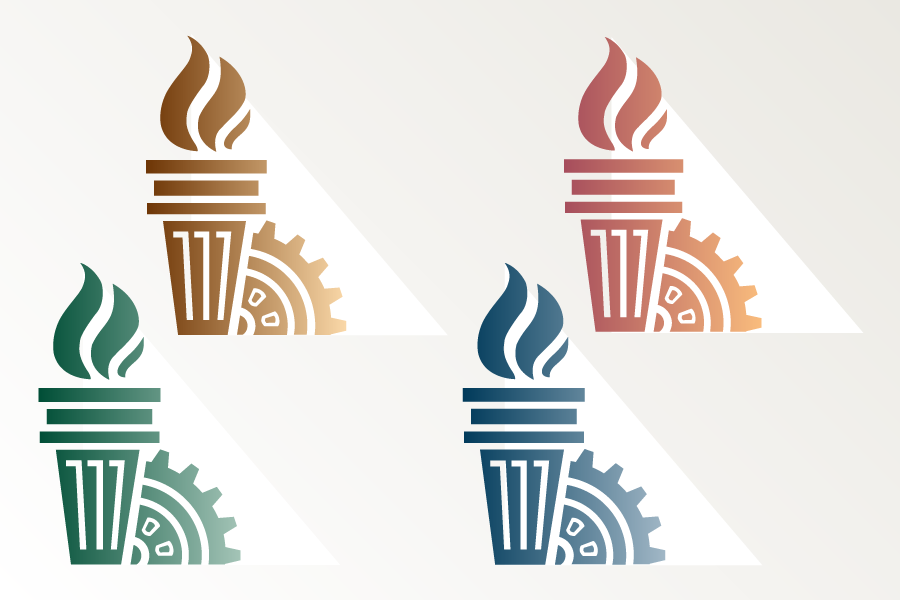 The 2017 AEJ Best Paper Prizes have been awarded. The papers selected are highlighted below.

In "Investing in Skill and Searching for Coworkers: Endogenous Participation in a Matching Market,” authors Chris Bidner, Guillaume Roger, and Jessica Moses study how search frictions have important implications for participating in a skilled labor market. They determined that search frictions induce the existence of acceptance-constrained equilibria, whereby matching concerns — as opposed to investment costs — dissuade the marginal agent from investing and participating in the skilled matching market. (AEJ: Microeconomics Vol. 8, No. 1, February 2016)

In “Of Mice and Academics: Examining the Effect of Openness on Innovation,” authors Fiona Murray, Philippe Aghion, Mathias Dewatripont, Julian Kolev, and Scott Stern argue that increased openness among biomedical researchers to share their knowledge and tools encourages other researchers to enter the field and invites exploration of more diverse research paths. (AEJ: Economic Policy, Vol. 8, No. 1, February 2016)