Stay Abreast of the Latest Developments in Teaching and Research 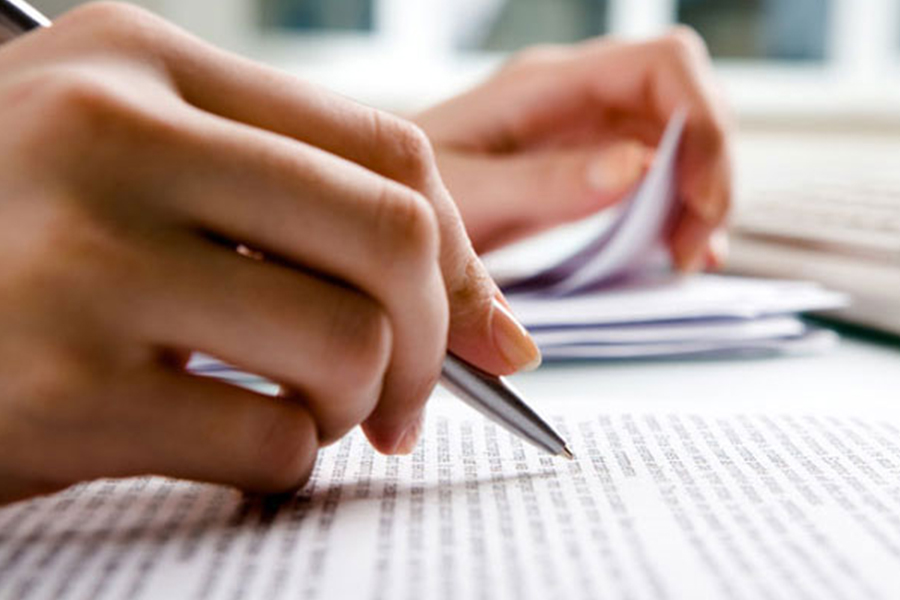 The AEA's Continuing Education Program aims to help mid-career economists and others maintain the value of their human capital. It is tailored primarily to faculty at liberal arts colleges and teaching-oriented state universities that may have fewer research opportunities than colleagues at universities with PhD programs. The lecturers are leading scholars who also are excellent expositors. The focus is on content to help improve teaching and research. 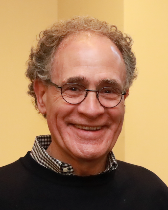 Lawrence Christiano is the Alfred W. Chase Professor of Business Institutions. He joined the Northwestern University faculty in 1992 and is a consultant to the Federal Reserve Banks of Chicago, Cleveland and Minneapolis, and a Research Affiliate of the National Bureau of Economic Research (NBER). In 2001, he was elected a Fellow of the Econometric Society. Christiano's research has been focused primarily on the problem of determining how the government's monetary and fiscal instruments ought to respond to shocks over the business cycle. This research has two parts; one involves formulating and estimating an empirically plausible model of the macroeconomy, and the second involves developing economic concepts and computational methods for determining optimal policy in an equilibrium model. He has received numerous grants from the National Science Foundation and is an Associate Editor of the Journal of Money, Credit and Banking. Christiano teaches macroeconomics, international finance and applied time series analysis. He received his PhD in economics from Columbia University. Prior to his appointment at Northwestern, Professor Christiano worked at the Federal Reserve Bank of Minneapolis (1985-1992) and was a professor at the University of Chicago (1981-1985). 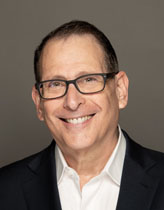 Martin Eichenbaum is the Charles Moskos Professor of economics and the co-director of the Center for International Economics at Northwestern University. He is a fellow of the American Academy of Arts and Sciences, a fellow of the Econometric Society, a Research Associate of the NBER and an International Fellow of the C.D. Howe Institute. In addition, he is a Director of the Bank of Montreal (BMO) as well as the Aaron Institute for Economic Policy at the Interdisciplinary Center Herzlia. He is currently the co-editor of the NBER Macro Annual. He was co-editor of the American Economic Review as well as an associate editor of the Journal of Monetary Economics, the American Economic Journal: Macroeconomics, and the Journal of Money, Credit and Banking. He is currently a consultant to the Federal Reserve Bank of San Francisco. He has served as a consultant to the Board of the Governors of the Federal Reserve System, the Federal Reserve Banks of Atlanta, Cleveland and Chicago as well as the International Monetary Fund, Hightower Associates and Goldman Sachs. He received a PhD in economics from the University of Minnesota. 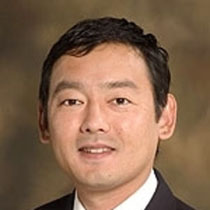 Keisuke Hirano is Professor of Economics at Pennsylvania State University. He is an econometrician specializing in empirical methodology for microeconomics and related fields. His research includes work on program evaluation and causal inference, the design of social experiments, decision-theoretic methods for assigning individuals to policy interventions, forecasting, and model choice. From 2009-12 he was Co-Editor of the Journal of Business and Economic Statistics, and he currently serves on the editorial boards of Econometrica, the Journal of Econometrics, the Econometric Journal, and the Japanese Economic Review. He received his BA from Yale and his MA and PhD from Harvard. Prior to joining the faculty of Penn State in 2016, he held positions at UCLA, the University of Miami, and the University of Arizona. He has also held visiting positions at Harvard University and Osaka University. He was elected Fellow of the Econometric Society in 2013, and received the Nakahara Prize of the Japanese Economic Association in 2015. 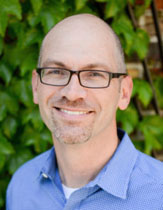 Jack Porter is a Professor of Economics and holds the Richard E. Stockwell Distinguished Chair in Economics at the University of Wisconsin-Madison. His main research is in econometrics motivated by empirical problems from the fields of applied microeconomics. His research has ranged from decision theoretic analysis of non-standard models to partial identification of structural economic models. Most recently, he is working on instrumental variables inference, identification of semiparametric discrete choice models for panel data, and adaptive sampling methods. Porter received his A.B. from Harvard University and his Ph.D. in economics from the Massachusetts Institute of Technology. Prior to joining the University of Wisconsin, he was an associate professor at Harvard University. He has received the UW Economics Department’s graduate teaching award six times, and has been awarded several National Science Foundation grants. He is an elected Fellow of the Econometrics Society. 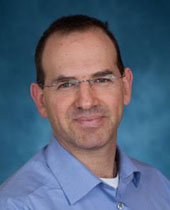 Ran Abramitzky is a Professor of Economics and the Senior Associate Dean of the Social Sciences at Stanford University. His research is in economic history and applied microeconomics, with focus on immigration and income inequality. He is a research associate at the National Bureau of Economic Research and a senior fellow at the Stanford Institute for Economic Policy Research. He is the former co-editor of Explorations in Economic History. He was awarded an Alfred P. Sloan Research Fellowship, as well as National Science Foundation grants for research on the causes and consequences of income inequality and on international migration. His book, The Mystery of the Kibbutz: Egalitarian Principles in a Capitalist World (Princeton University Press, 2018) was awarded by the Economic History Association the Gyorgi Ranki Biennial Prize for an outstanding book on European Economic History. He has received the Economics Department’s and the Dean’s Awards for Distinguished Teaching. He holds a PhD in economics from Northwestern University. 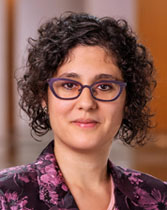 Leah Boustan is a Professor of Economics at Princeton University, where she is also a faculty associate of the Industrial Relations Section. Her research lies at the intersection between economic history and labor economics. Her book, Competition in the Promised Land: Black Migrants in Northern Cities and Labor Markets (Princeton University Press, 2016) examines the effect of the Great Black Migration from the rural south during and after World War II. Her recent work has been on the mass migration from Europe to the United States in the late nineteenth and early twentieth centuries, including her forthcoming book Streets of Gold: America's Untold Story of Immigrant Success (PublicAffairs, 2022). Professor Boustan is co-director of the Development of the American Economy Program at the National Bureau of Economic Research. She also serves as co-editor at the Journal of Urban Economics and on the editorial board of the American Economic Review. Professor Boustan was named an Alfred P. Sloan Research Fellow in 2012 and won the IZA Young Labor Economists Award in 2019.