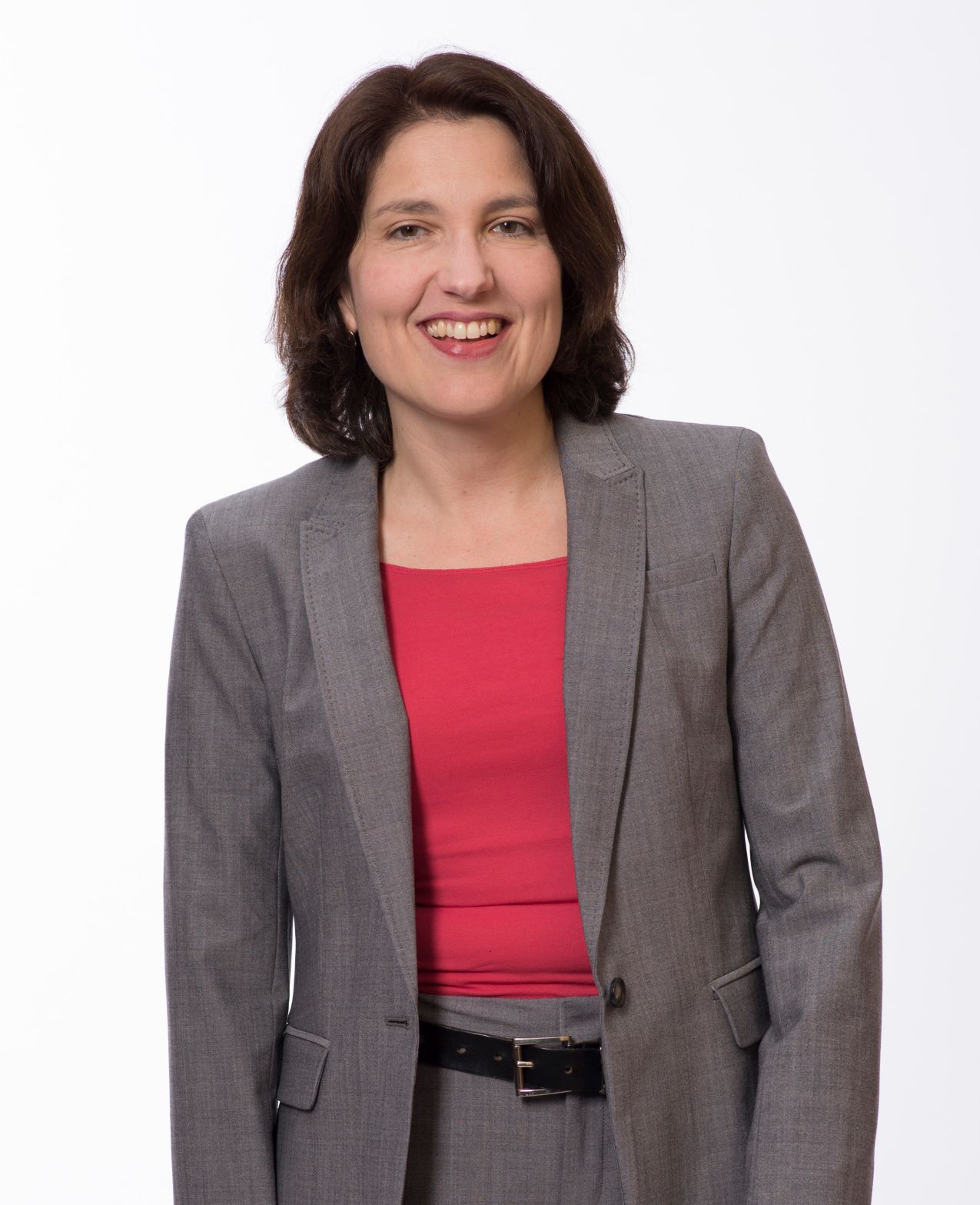 Judith Chevalier is the William S. Beinecke Professor of Economics and Finance at the Yale School of Management. She is also a research associate at the National Bureau of Economic Research in the Industrial Organization program. She received her BA from Yale and her PhD in Economics from MIT.  Since that time, she has served on the faculties of Harvard University, the University of Chicago, and Yale.

Professor Chevalier is the author of numerous articles in the areas of finance, industrial organization, marketing, the gig economy, and the digital economy.  She is a past co-editor of the American Economic Review and of the Rand Journal of Economics.  She has served on the Executive Committee of the American Economic Association.  She serves on the Board of Directors of the Industrial Organization Society.

Professor Chevalier is an elected member of the American Academy of Arts and Sciences and the Econometric Society.  In 1998, she was the inaugural recipient of the Elaine Bennett prize.