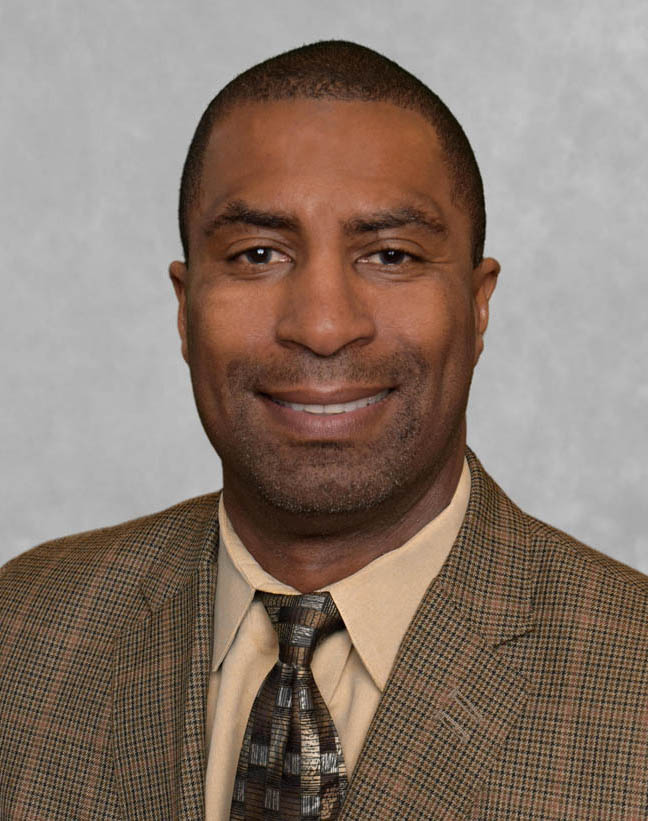 Dr. Gary A. Hoover is currently Professor and Department Chair of the Economics Department at the University of Oklahoma. He was previously a Professor of Economics in the Department of Economics and Finance at the University of Alabama from 1998 until 2014. Dr. Hoover received his PhD in Economics from Washington University in St. Louis in 1998. Since then he has published numerous scholarly research papers, book chapters, and reviews on areas of public policy and income redistribution. He is a leading scholar on academic misconduct, specifically plagiarism, in the economics profession. He is a member of the American Economic Association and the Southern Economic Association. From August of 2006 until December 2014, he was a William White McDonald Family Distinguished Faculty Fellow.