The sources of switching costs

How does complexity and bureaucracy affect pension fund choices? 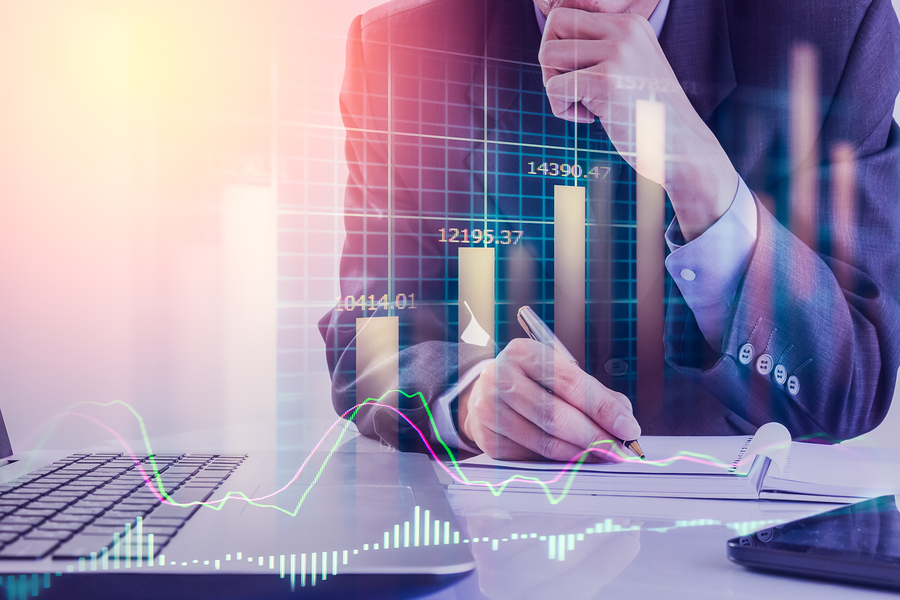 Fernando Luco was forced to plan for his retirement at an early age. He got his first job out of college in Chile, where all workers have to enroll in a pension fund and save at least 10 percent of their income. After working for a year, Luco reconsidered his investments, but it wasn’t as easy to change them as he expected.

“It wasn't just redoing the whole decision,” Luco said in an interview with the AEA. “I had to sign up with a new guy and meet with the sales force and sign forms and walk this person to the human-resources department . . . basically I wasted a bunch of time.”

His personal frustration, and subsequent graduate work, led him to disentangling and quantifying the costs investors face when switching between retirement funds in his paper in the May issue of the American Economic Journal: Microeconomics.

Luco showed that many Chilean workers were stuck in expensive funds, without better returns to show for it, because of the so-called “switching costs” he experienced firsthand.

If you're a policymaker, then you definitely want to know what causes switching costs.

Switching costs are anything that makes it difficult to swap one product for a competitor’s, in everything from health insurance to Internet providers. Economists have found they can have a big impact on consumers’ choices.

Savers incur both types of costs when they change their retirement funds, but the size of each can vary widely depending on the individual.

Some people find finance bewildering. With many alternatives and complex calculations, picking funds is costly for them because of the mental effort and time required to make a decision.

Others—like CEOs—are financially savvy, but find the enrollment process time consuming or irritating. They may feel their time is better spent doing anything other than navigating bureaucracy.

Luco estimated that the enrollment process cost Chilean workers in his data, who made roughly $300 a month, $30 on average. And, choosing their funds cost them approximately $38. For some workers, enrollment costs and decision costs were nearly $100—a third of the average monthly income.

These costs help to explain why less than half of enrollees switched pension funds between 1988 and 2001, despite significant changes in fees. Those who didn’t switch paid as much as 8 percentage points more in fees than those who switched multiple times, while getting the same returns.

Switch and save
The chart below shows the average annual pension fund returns of Chilean workers on the left and how much their fees exceeded the fee of the cheapest fund. Both graphs are plotted against the number of times workers switched pension funds. The more they switched funds, the more likely they were to save money on fees, without lower returns.

Beyond the consumer inertia such costs create, sellers can also take advantage of buyers that are stuck in their choices. In Luco’s study, eliminating either switching cost would have led to more competition between pension funds and, as a result, 40 percent lower fees.

Luco cautioned that reducing switching costs won’t always lead to such desired outcomes. But knowing the sources of these costs can help reformers decide whether it’s better to streamline an enrollment process, standardize or simplify the alternatives, or educate buyers.

“If you're a policymaker, then you definitely want to know what causes switching costs,” Luco said.

"Switching Costs and Competition in Retirement Investment" appears in the May issue of the American Economic Journal: Microeconomics.

Public pensions are being overly optimistic