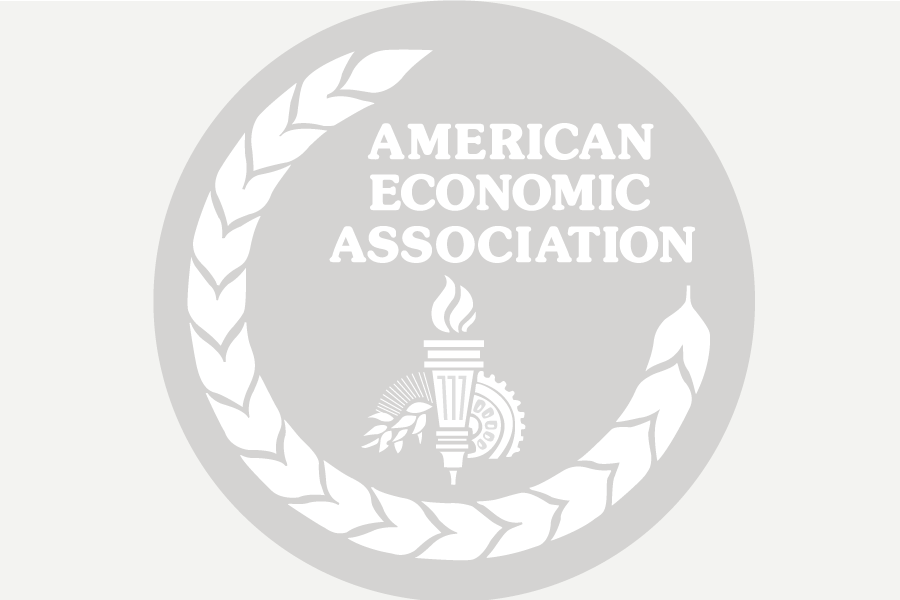 The American Economic Association is today releasing results from a survey of current and former members about the professional climate in economics, conducted under the auspices of the AEA's recently created standing Committee on Equity, Diversity, and Professional Conduct (CEDPC). For the Committee's summary report of the survey results, see here. As the deadline for submitting replies to the survey (February 28) has just passed, the report being released today consists primarily of simple tabulations of the responses. A more extensive report including statistical analyses, analysis of open-ended survey questions, and some comparisons with results of other surveys will be made available in early summer 2019.

Although a full analysis of the survey results remains to be done, it is evident from the findings released today that many members of the profession have suffered harassment and discrimination during their careers, including both overt acts of abuse and more subtle forms of marginalization. This is unacceptable. Excluding or marginalizing people based on their gender, race, or other personal characteristics is not only deeply unfair to those who are excluded, it damages the field as a whole by limiting the diversity of perspectives and dissuading talented people from becoming economists. It is striking that, in an era when women and members of under-represented minority groups have entered so-called STEM fields at increasing rates, the low rates of participation and advancement of women and minorities in economics have changed little in recent decades.

The leadership of the American Economic Association, including our colleagues on the AEA Executive Committee, takes these issues extremely seriously. Based on concerns we heard from our members, the Committee took several steps last year, including

Building on those measures, in discussions at the Atlanta meetings and in the intervening weeks, the AEA Executive Committee has agreed to take the following additional steps:

It's important to weed out harassment and discrimination but it's likewise essential to take action to widen the pipeline of women and minorities entering the field and to help those already in the field to advance professionally. Accordingly, the Executive Committee has also agreed

The AEA will also continue, as a regular matter, to survey its membership about issues that affect their professional lives, including the professional climate and factors affecting working conditions and professional satisfaction. In this regard, please be on the lookout for a planned survey on career concerns coming soon.

We recognize that these are only first steps in addressing some longstanding problems in the profession. However, we are committed to helping make economics—which has given each of us tremendous professional opportunities and satisfaction—fully accessible and welcoming to anyone with the interest and ability to make a career in the field. We ask for the support of all AEA members in this effort.

Feedback on these initiatives is welcome and encouraged through EconSpark.  Please click here to share your thoughts.  To comment, you will need to login or register.