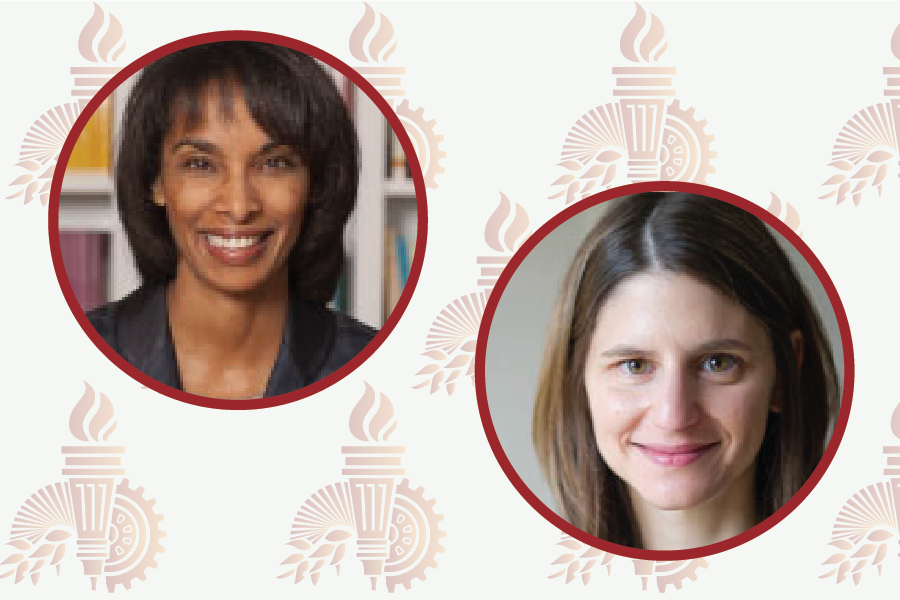 The AEA’s Committee on the Status of Women in the Economics Profession has honored professors at Princeton University and Columbia University for their contributions to the economics field. Cecilia Rouse, dean of the Woodrow Wilson School of Public and International Affairs, is the recipient of the 2016 Carolyn Shaw Bell Award. Also, Marina Halac, an associate professor of business and economics at Columbia, received the 2016 Elaine Bennett Research Prize.

Given annually since 1998, the Bell Award recognizes an individual who has furthered the status of women in the economics profession. The committee said Rouse’s research “confronts questions of significant policy importance” and said she was “lauded as a ‘mature thinker’ and ‘careful empiricist’ by her colleagues.” She was a mentor to many economists and dedicates her time to professional and public service at the very highest levels, the committee said. Among her many roles, Rouse spent several years as Chair of the AEA Committee on the Status of Minority Groups in the Economic Profession.

The Elaine Bennett Research Prize recognizes outstanding research in any field of economics by a woman not more than seven years beyond her Ph.D. The committee noted Halac’s “impressive contributions to microeconomic theory, and to our understanding of dynamic incentives and agency problems.” She received her Ph.D. in Economics from the University of California, Berkeley in 2009 and currently serves on the editorial boards of two journals.