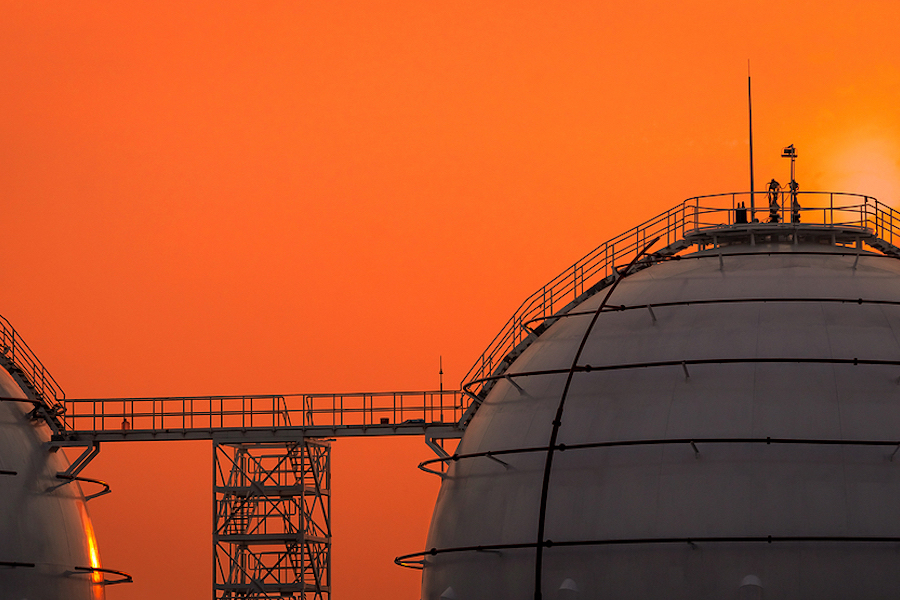 The discovery of natural gas in northern Mozambique has the potential to transform the country into the third-largest exporter of LNG in the world.

Countries with large deposits of oil or minerals seem like they should be rich. They have some of the most valuable commodities in the world. But observers have long noticed that they generally have lower economic growth than their resource-poor counterparts.

What’s behind this so-called “resource curse” is still an open question.

In some cases, the root of the problem appears to be political, according to a paper in the November issue of the American Economic Review. Politicians mismanage natural endowments when competition over wealth intensifies, leading to misbehavior and corruption.

They studied how an information campaign about a massive natural gas discovery in northern Mozambique affected conflict in the region.

In one treatment group of their random experiment, community leaders received information about the discovery, such as the legal rights of the local population and the revenue and jobs expected from the project. In a second group, the leaders and the community at large were both informed.

Figure 3 from their paper shows how violence evolved in the two treatment groups compared to control communities where no information was disseminated.

The vertical dashed line in both panels marks the beginning of the experiment, which coincided with increased activity from nearby armed groups.

The authors calculated that violence dropped between 5 and 9 percentage points after the information campaign—indicated by the solid vertical lines. However, when information only reached community leaders, the authors observed more rent-seeking behavior among the local elites.

Natural resources can have a negative impact on the economy through corruption and civil conflict. This paper tests whether information can counteract...