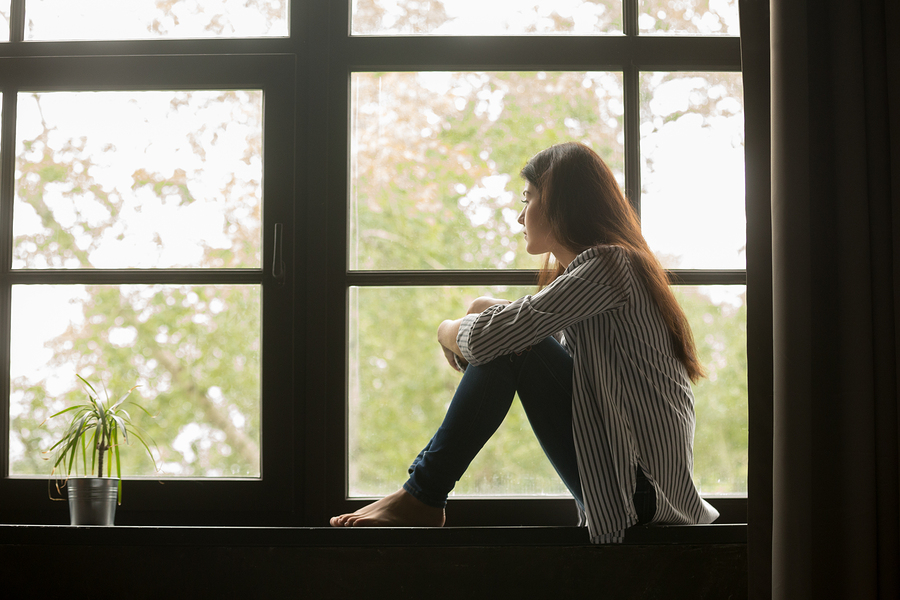 America’s Declaration of Independence famously declares the “pursuit of happiness” as an unalienable right. And yet, despite the country’s unparalleled prosperity and position as a global leader, Americans are becoming less happy.

In the June issue of the Journal of Economic Literature, David Blanchflower and Andrew Oswald explore this dichotomy in their review of “Happiness for All?” by Carol Graham, in which she says that US citizens have lost hope and that the American dream of pursuing happiness is coming to an end.

Not everybody’s experiences are the same, of course. Different demographics face challenges — racism, access to resources, etc. — that affect their sense of optimism. But the data contain some counterintuitive findings.

Black Americans, despite having lower average earnings and education than whites and higher unemployment, seem to be getting more optimistic about their futures. Meanwhile, whites are are becoming more pessimistic. 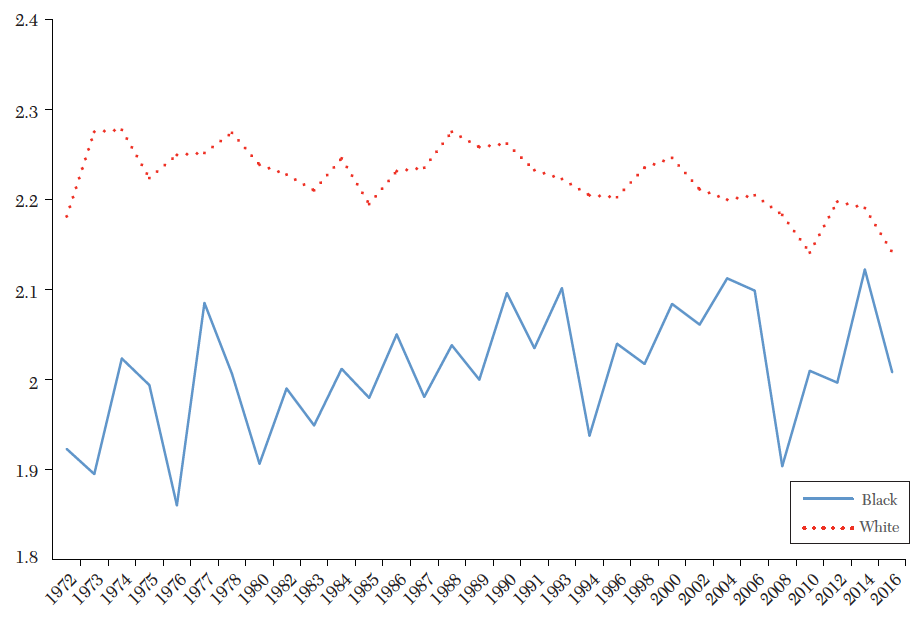 Figure 4 from Blanchflower and Oswald (2019)

Figure 4 from the paper charts this convergence. It relies on a question from the US General Social Survey that asks, “Taken all together, how would you say things are these days—would you say that you are very happy, pretty happy, or not too happy?” Answers are scored on a three-point scale, with three being “very happy.”

In the early 1970s, Black Americans reported low feelings of happiness, averaging 1.9. But their wellbeing increased in the decades that followed until they were nearly as happy as white Americans in 2016. Meanwhile, whites had a slight decline over the same period. The pattern is a sharp contrast to the larger thesis of the book about the growing inequalities in life satisfaction, a pattern that while true of different education levels does not seem to hold up for racial differences.

A figure later in the paper says there are no signs of convergence when different racial groups are asked about their financial satisfaction. This suggests that increased happiness among African Americans probably has not come from improved economic standing.

Unhappiness and Pain in Modern America: A Review Essay, and Further Evidence, on Carol Graham's Happiness for All?

In Happiness for All? Unequal Hopes and Lives in the Pursuit of the American Dream, Carol Graham raises disquieting ideas about today's Unite...