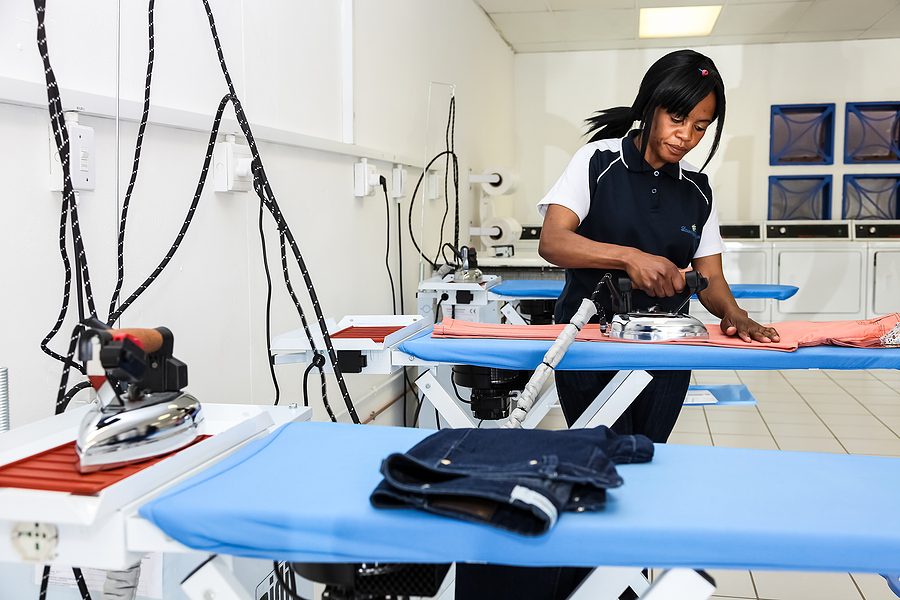 South Africa is the continent's most industrialized economy and yet it has struggled with levels of joblessness over 20 percent for the last quarter century. This summer, the country’s unemployment rate hit a new record high of 34.4 percent—the highest in the world.

The explanations for this subpar performance range from a poor education system to an overly strict regulatory environment.

But an underappreciated part of the story may stem from misperceptions on the part of small businesses, according to a paper in the American Economic Journal: Applied Economics.

Authors Marianne Bertrand and Bruno Crépon partnered with a labor law organization that provides concise information about labor regulation via newsletters and access to a specialized website with a case law library, a discussion forum, video tutorials, and a database of legal template documents.

The researchers randomly gave 1,800 small to medium-sized South African businesses free access to this organization’s services for a 21-week period.

Figure 2 from the authors’ paper shows what happened to employment by the end of their experiment. 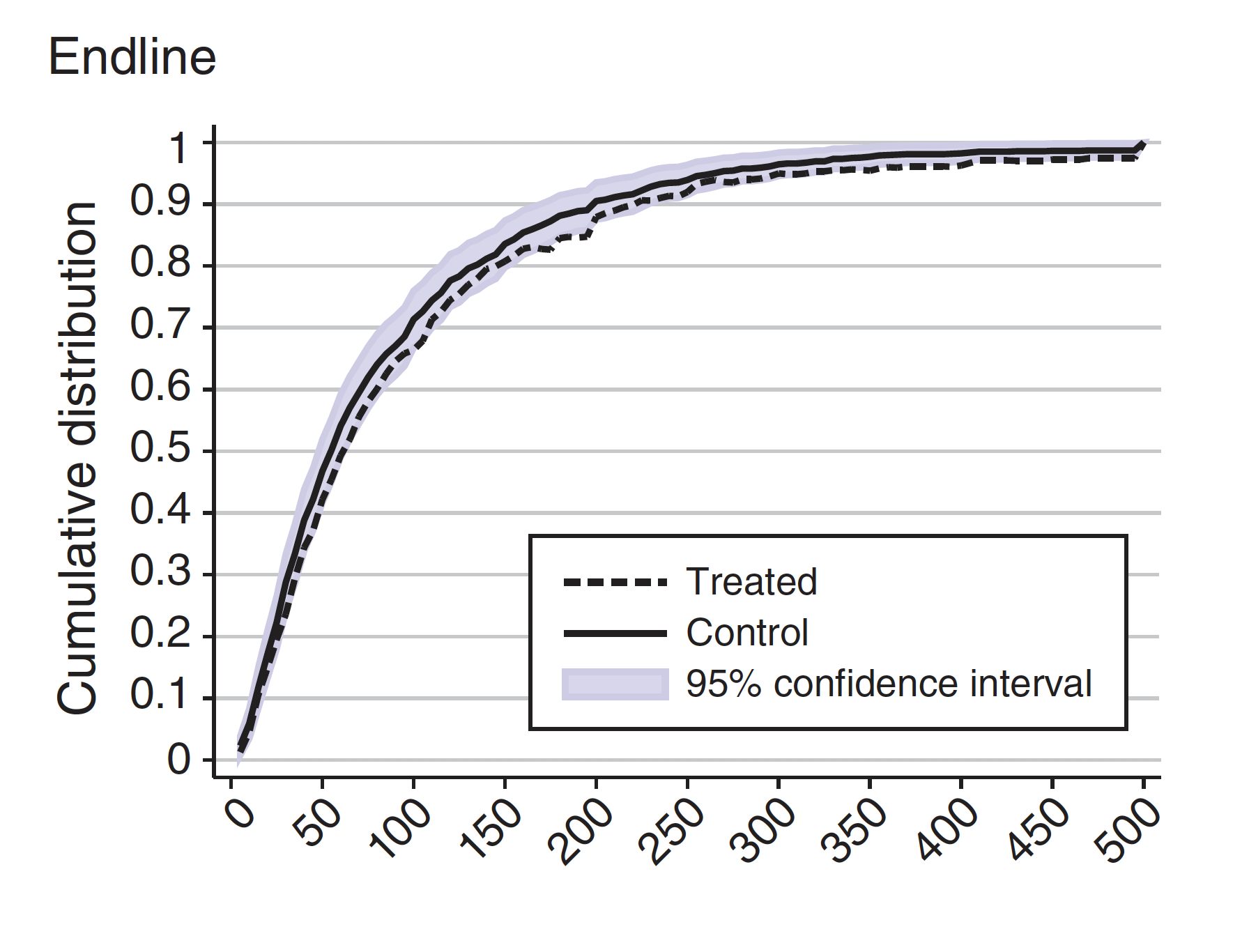 The x-axis represents the number of employees. The y-axis indicates the share of businesses with employees at or below a given point on the x-axis—what’s known as a cumulative distribution function.

Overall, the average employment level at treatment firms was 12 percent higher than at control firms about six months after the program started. The results indicate that having more information about labor regulations decreases the perception that regulations are a constraint to hiring and increases the optimal level of employment at small businesses.