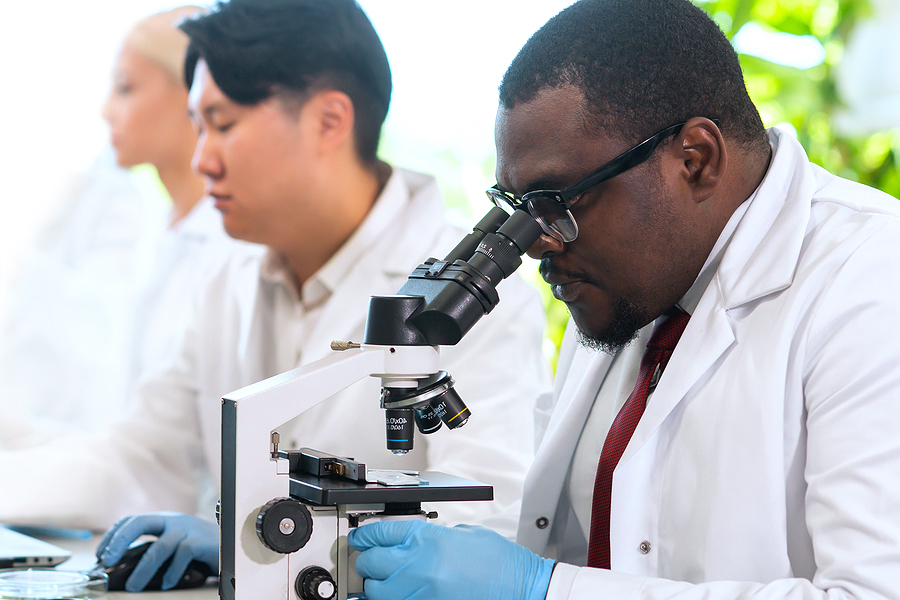 A popular trope in the world of fiction is to “write what you know.”

If everyone followed this advice, we probably wouldn’t have very inventive stories to read. And there are parallel concerns in other fields. In science, for example, many technological breakthroughs only happen when researchers step outside of their comfort zones and take on unfamiliar challenges.

In the American Economic Journal: Applied Economics, Harvard professor Kyle Myers examines the degree to which scientists are willing to explore new directions in research in exchange for funding. As it turns out, the costs of inducing scientists to change the direction of their research are high. Myers examined requests for applications (or RFAs) seeking research on new topics at the National Institutes of Health and found that scientists are much more responsive to these RFAs if closely aligned with their ongoing work—in other words, researchers generally like to stay in their lane.

The figure above shows the relative importance of funding versus scientific similarity. It plots the probability that a scientist pursues an RFA based on how similar the RFA is to the scientist's prior work (Panel A) alongside how much money the NIH allocates to a particular RFA (Panel B). Both are important, but the role of scientific similarity has much more weight in scientists' decisions, reflecting the high adjustment costs of modern science. Myers also uses more sophisticated models to account for unique differences between scientists and the strategic nature of these competitions, but the pattern is clear. The more closely aligned the RFA was with a scientist's previous research, the more likely it was that they would pursue the RFA. For instance, the effect of being in the top percentile of similarity is roughly 100 times larger than being at the 80th percentile.

It turns out that offering funds to steer scientists toward new research agendas is expensive. Panel B looks at how much more likely researchers were to apply to an RFA when more funding was made available. Scientists respond to funding levels, but compared to the importance of similarity, funding plays a much smaller role in their decisions.

The research underscores the importance of understanding what scientists choose to pursue in their work, because the costs of getting them to change their research once they have begun their careers are quite large.

The Elasticity of Science

This paper identifies the degree to which scientists are willing to change the direction of their work in exchange for resources. Data from the Nation...