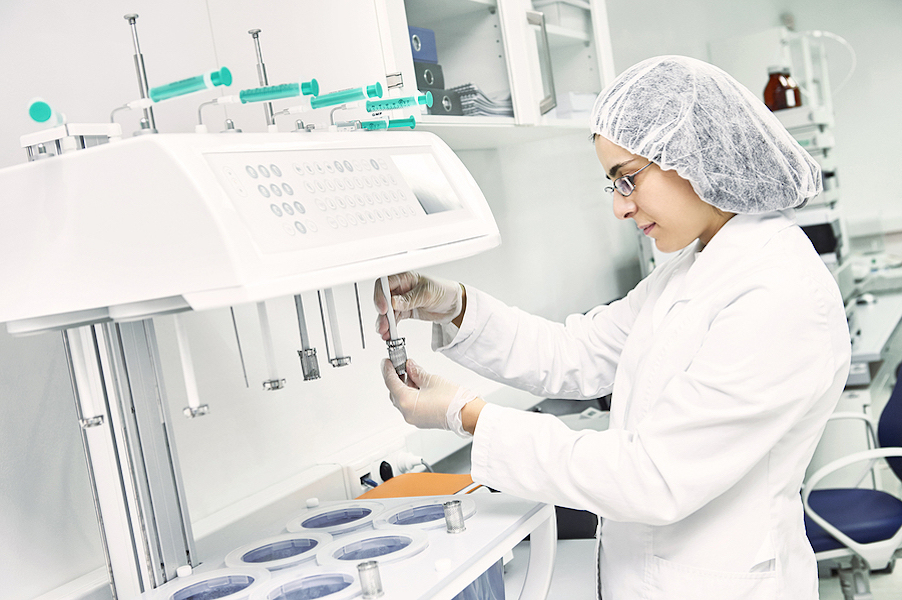 The busiest time at work for a lot of people comes right before a major holiday.

There’s this rush to get things done before everybody leaves the office for the break. And while every task on their to-do list might get checked off, the last minute rush can result in some cutting of corners. Not everyone does their best work under pressure.

A paper in the American Economic Review: Insights looks at the safety implications from drug approval agencies operating under internal deadlines before major national holidays. Authors Lauren Cohen, Umit Gurun, and Danielle Li say the “desk-clearing” behavior that happens with the approach of the holidays leads to lax reviews and increased safety issues. 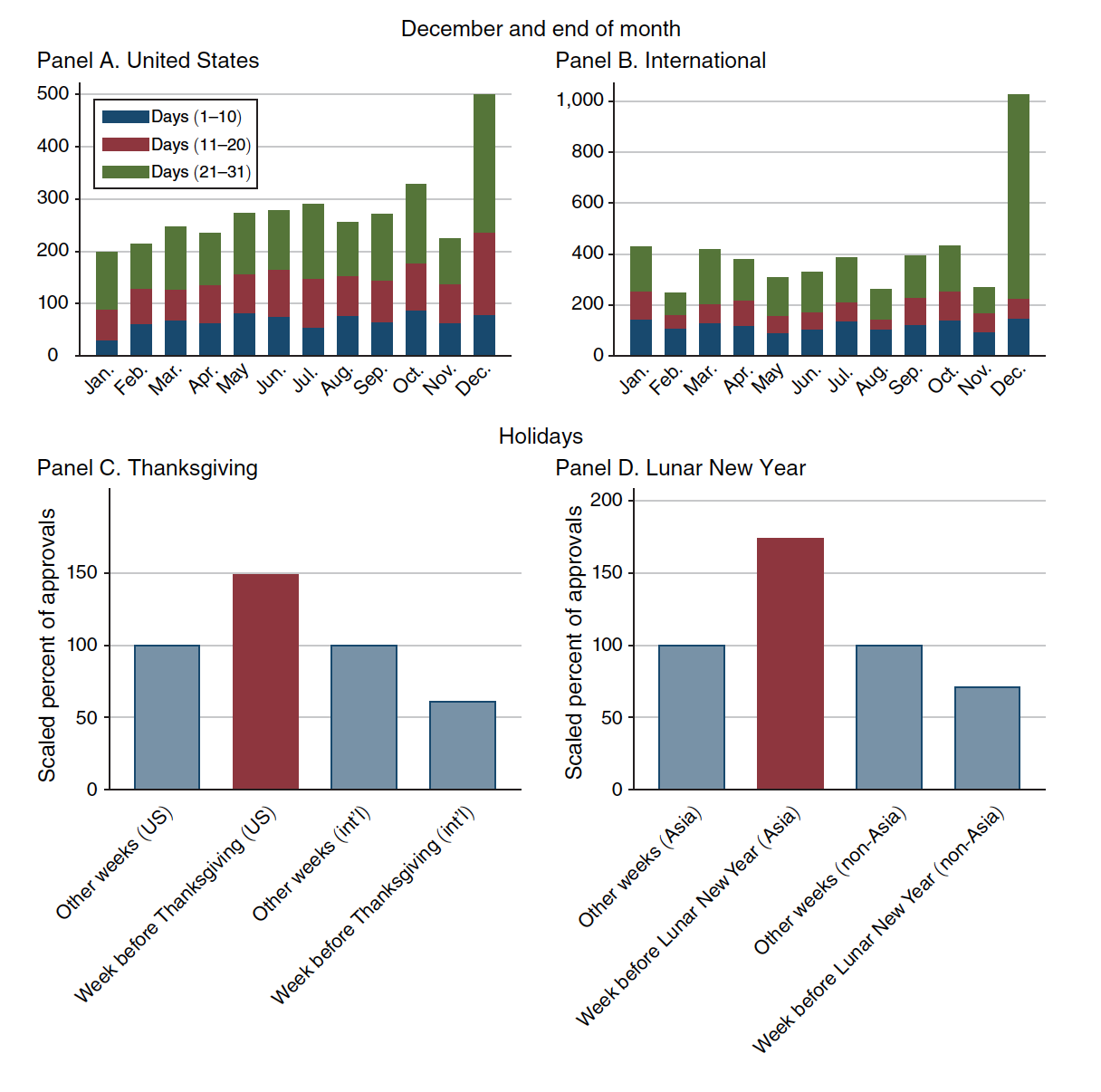 Figure 1 from their paper illustrates some of their key findings. The top two panels plot the number of drug approvals in the United States and internationally that occur during the December holiday season. In the United States, the month of December accounts for 15.07 percent of all approvals, or about 7.35 percent more than the monthly average for the rest of the year. Other countries show similar patterns. December accounts for more than a fifth of all approvals in the authors’ international sample, which includes the European Union, the United Kingdom, Japan, China, and South Korea.

However, it’s not just the runup to the Christmas and New Year’s holidays that see a rush of drug approvals. The end of each month is also especially hurried. In the United States, 45.5 percent more drugs are approved in the last 10 days of a month (green bars) than in any other period. Internationally, the ratio is over 50 percent. The bottom two panels show two other important holidays—Thanksgiving in the United States and the Lunar New Year for Asian countries. In the countries that celebrate them, the week before both holidays (indicated by the red column) experiences a far greater percentage of drug approvals than other weeks during the year. The same pattern does not exist for countries that do not recognize the American Thanksgiving or the Lunar New Year.

The authors estimate that this desk-clearing behavior is responsible for between 1,400 and 9,000 lives lost worldwide per year.