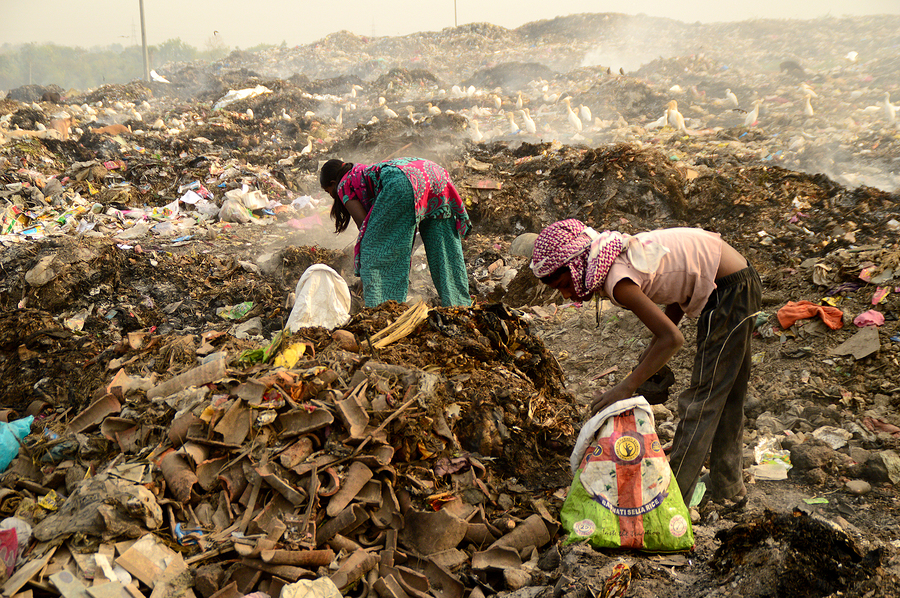 India is among the high-poverty, middle-income countries referred to by the authors of a recent JEP paper as the "missing middle."

International development groups have an ambitious mission to eliminate extreme poverty by 2030.

There is reason to be optimistic. A lot of progress has been made to lift poor people above the extreme poverty threshold of $1.90 in consumption per day. But to reach its goal as quickly as possible, the World Bank and others are going to have to do more than just supply foreign aid and encourage economic growth, according to a paper in the Fall issue of the Journal of Economic Perspectives.

Authors Lucy Page and Rohini Pande say that state governments have a critical role to play, and that development organizations must figure out how to provide resources in ways that increase the government’s ability to deliver services to people while also holding officials accountable to how the funds are used.

Of particular concern are high-poverty, middle-income countries like Indonesia and India that comprise what the authors call the “missing middle.” Lacking foreign aid and unable to collect a lot of tax revenue, these countries are stuck between low-income countries that receive a lot of aid and wealthy nations. The financing shortfall results in low government spending, especially on social services. 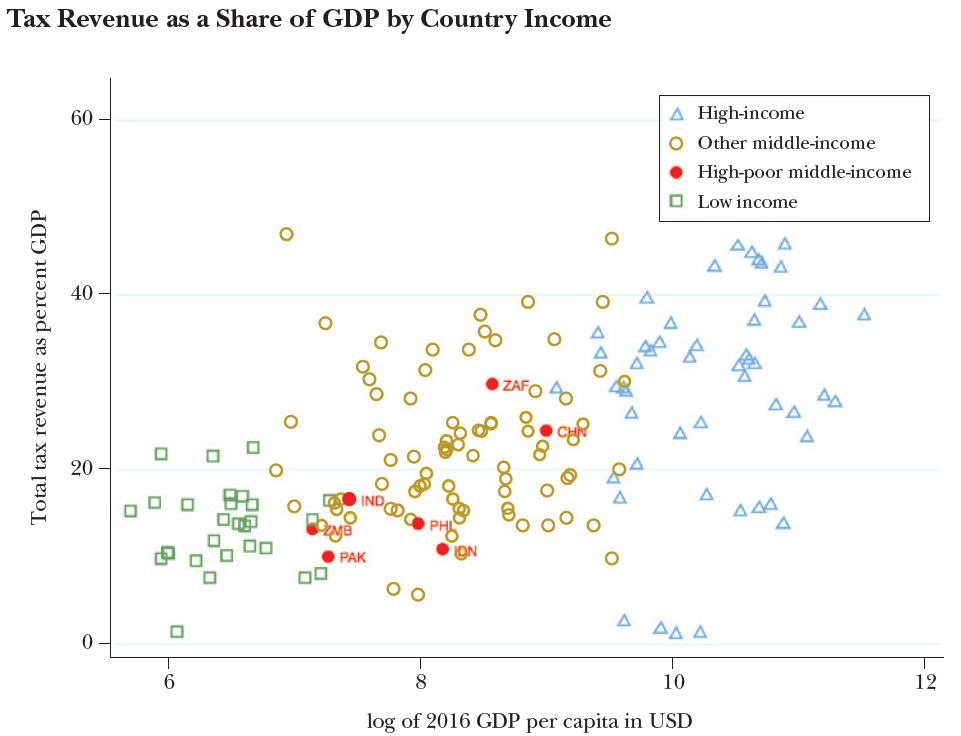 Between 1981 and 2013, the share of the global population living in extreme poverty fell by 34 percentage points. This paper argues that such rapid re...