A dose of managed care 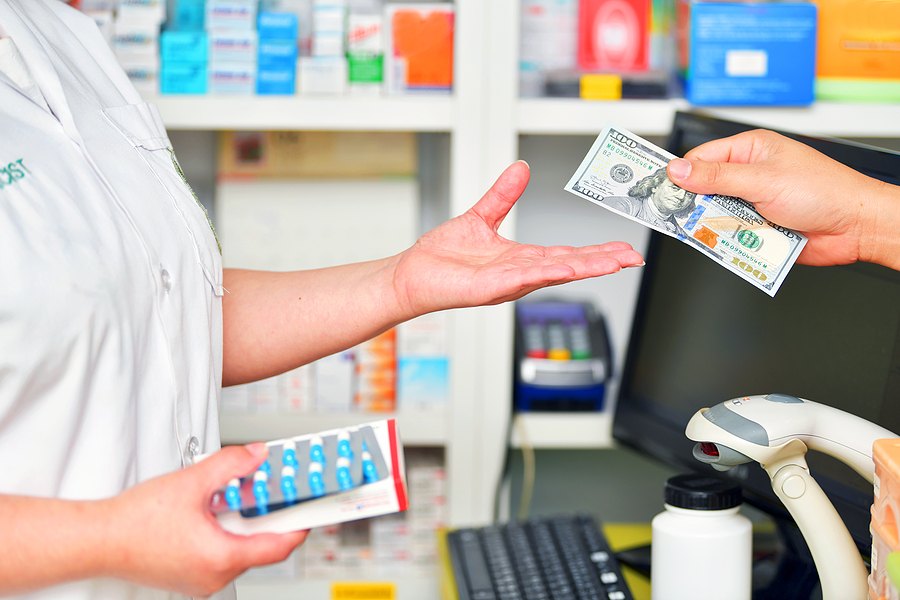 Drug prices in the US have risen steadily for the past six years. And there’s no end in sight unless bold actions are taken, according to some researchers.

But it’s not clear what steps are the best to take. One promising approach may be to instill more private markets and competition in Medicaid.

A paper in the American Economic Journal: Applied Economics focuses on how much outsourcing Medicaid plans to managed care providers brought down drug prices from 2010 to 2016.

Authors David Dranove, Christopher Ody, and Amanda Starc estimated that privatizing all of Medicaid drug benefits would cut drug spending by more than a fifth.

The researchers got their estimate by examining a provision in the Affordable Care Act that required drug manufacturers to give rebates to state Medicaid programs—just like they do for private insurers.

Many states took advantage of the new regulations by giving enrollees an option to join a privately run, managed care plan. When the ACA was passed in 2010, less than 15 percent of Medicaid drug spending was administered by managed care organizations. By 2016, that number jumped to 55 percent.

Figure 3 from the authors’ paper highlights how much spending on drugs changed in the thirteen states the researchers studied.

There’s a steady decline in prices after state Medicaid programs switched to privately administered plans, but importantly no apparent decline in the amount of drugs prescribed, as indicated by the flat black line in Panel A.

The authors found that roughly a third of the drop in prices was driven by private insurers' ability to negotiate with pharmacies. The remaining two-thirds came from more widespread use of generic drugs, which private plans had the flexibility to provide.

A Dose of Managed Care: Controlling Drug Spending in Medicaid

We study the effect of privatizing Medicaid drug benefits on drug prices and utilization. Drug spending would decrease by 21.3 percent if private insu...