Study: Legal Weed Could Raise $12 Billion a Year in Taxes 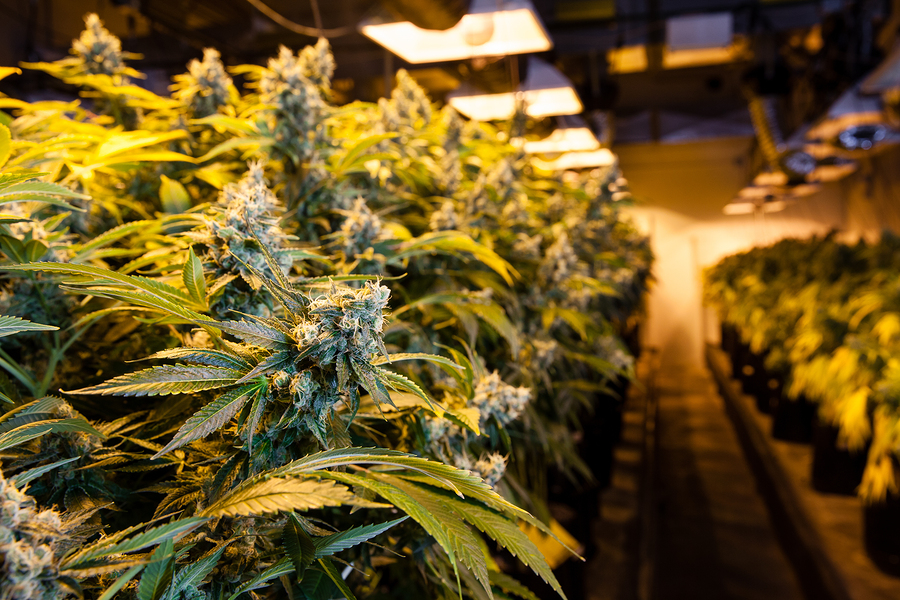 Gawker covered a new paper about the potential effects of marijuana legalization appearing in the American Economic Review. In Marijuana on Main Street? Estimating Demand in Markets with Limited Access, authors Liana Jacobi and Michelle Sovinsky use survey data from Australia to estimate how many more people would begin using marijuana if it became legal. They find that marijuana usage would jump 48% among the whole population, and that a country the size of the U.S. could raise $12 billion annually from taxing it.

Marijuana is the most common illicit drug with vocal advocates for legalization. Among other things, legalization would increase access and remove the...