The truth about the gender wage gap 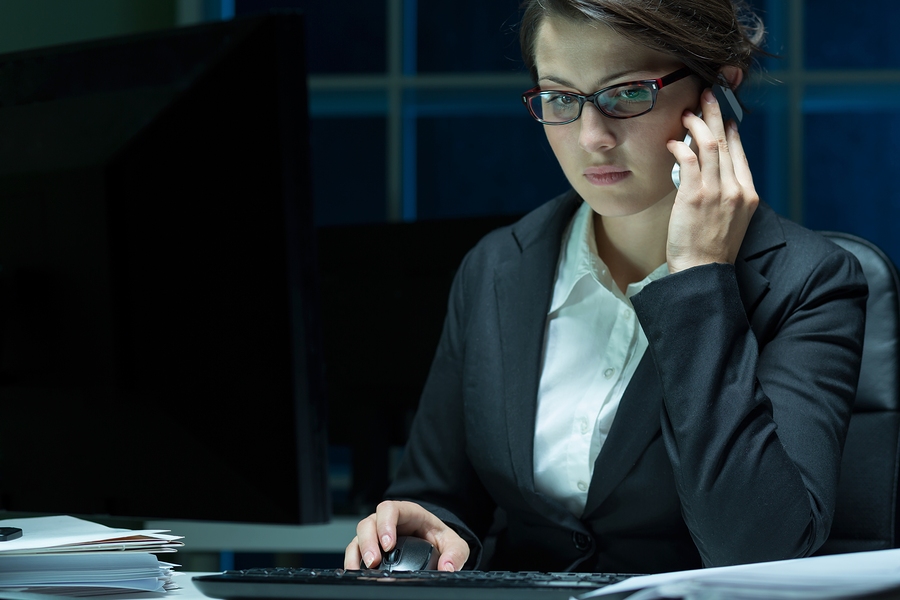 Vox covered a 2010 paper on the gender wage gap appearing in the American Economic Journal: Applied Economics. In Dynamics of the Gender Gap for Young Professionals in the Financial and Corporate Sectors, the authors track the career paths and earning histories of graduates from the Booth School of Business at the University of Chicago. They find that salaries for men and women are nearly identical in the first years out of school, but begin to diverge over the subsequent decade. Some of the difference is attributable to work interruptions and fewer weekly hours worked by women, both of which were more common among women with children.

The careers of MBAs from a top US business school are studied to understand how career dynamics differ by gender. Although male and female MBAs have n...