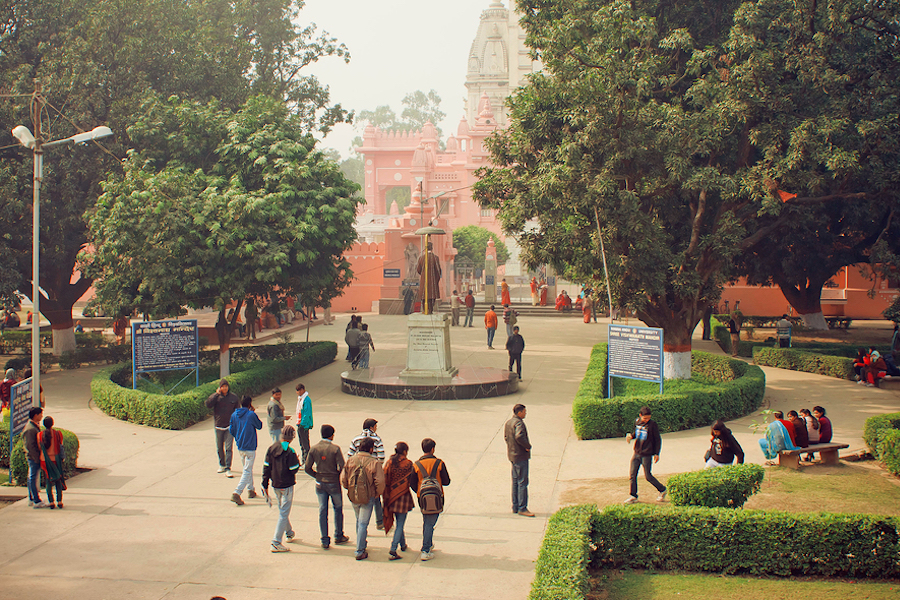 The Hindu covered a study about affirmative action appearing in this month’s issue of the American Economic Review. In Does Affirmative Action Work? Caste, Gender, College Quality, and Academic Success in India, the authors study an admission quota for women and members of historically disadvantaged castes at 200 engineering colleges in a large Indian state. They find that the policy succeeds in promoting college attendance among the targeted groups, and that these groups do not suffer academically from being placed with peers who scored higher on entrance exams.