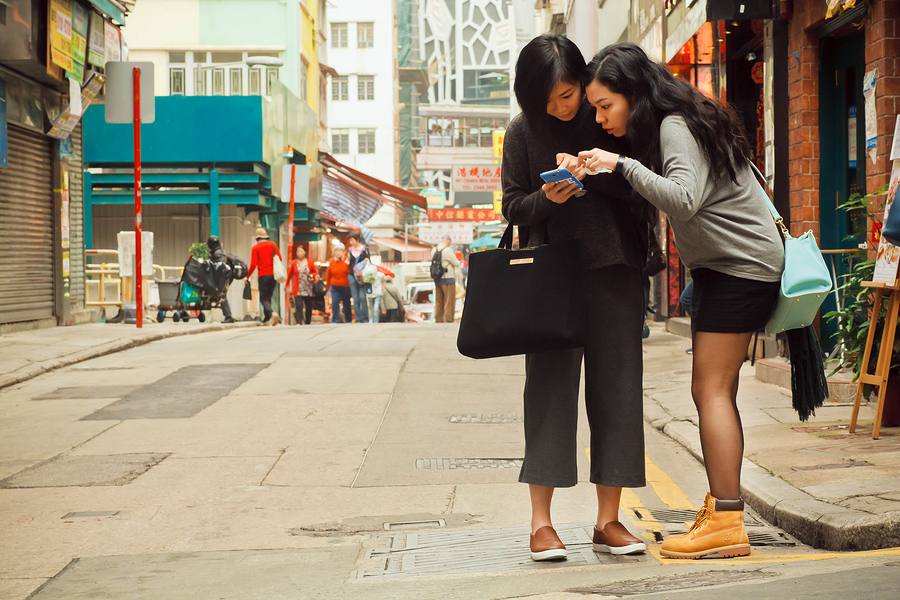 The Chinese government allows a surprisingly large number of controversial posts on social media to be circulated.

The South China Morning Post, Hong Kong’s leading English-language daily newspaper, featured a paper that appears in the current issue of the Journal of Economic Perspectives about controversial social media posts in China. Researchers Bei Qin, David Strömberg, and Yanhui Wu, found that over a five-year period a “shockingly large number of posts” discussing sensitive topics such as protests and allegations of official corruption were allowed to circulate on Sina Weibo, the most prominent Chinese microblogging platform. The findings challenge a popular view that an authoritarian regime would relentlessly censor social media and suggest that the government may be using these platforms to monitor potential threats to stability.

Why Does China Allow Freer Social Media? Protests versus Surveillance and Propaganda

In this paper, we document basic facts regarding public debates about controversial political issues on Chinese social media. Our documentation is bas...