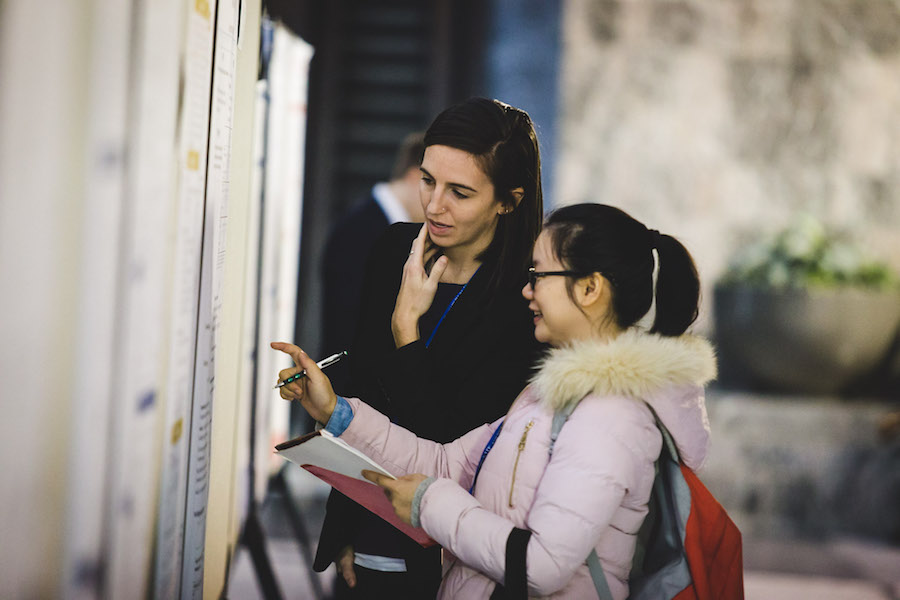 The New York Times highlighted the AEA’s role in addressing concerns about gender bias and discrimination in the economics profession. The AEA’s 2018 Annual Meeting featured several papers that provided evidence of bias against women over the course of their economic studies and careers. The piece quotes AEA secretary-treasurer Peter Rousseau on the steps the AEA is taking to address these issues, saying “The time had come for the organization to make a more proactive statement.” On Friday, January 5th, leaders of the AEA also announced that the organization is formulating a professional code of conduct for economists and plans to create a new online platform providing information about the job market in economics.