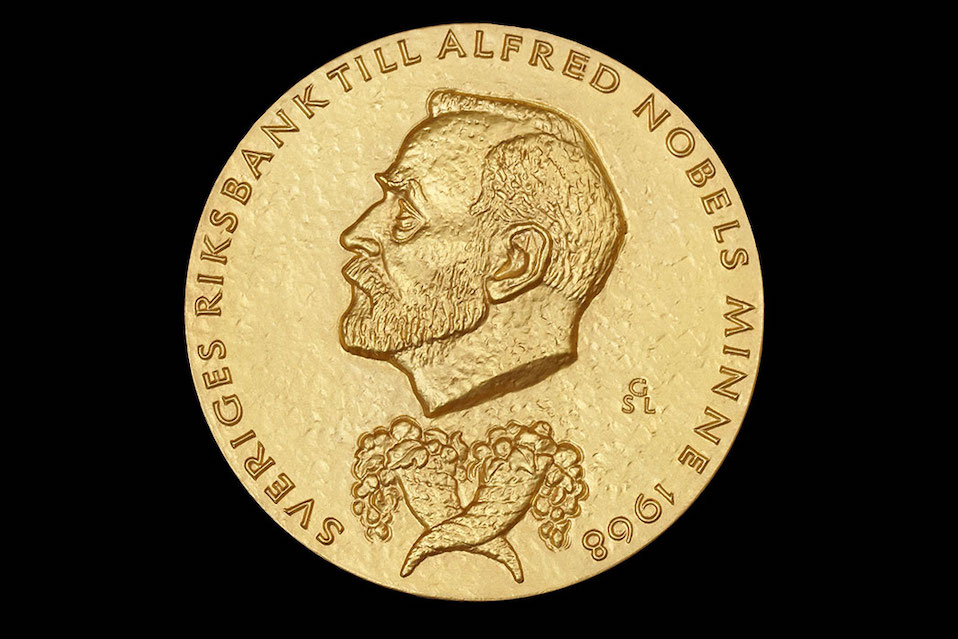 This year's Nobel Prize in Economic Sciences was awarded to American economists Paul Milgrom and Robert Wilson for improvements to auction theory and new formats for auctioning off increasingly complex objects.

Milgrom, a Stanford economist who was AEA vice president in 2013, was named Monday morning along with fellow Stanford professor Wilson as the 2020 recipients of the award from The Royal Swedish Academy of Sciences.  Both Milgrom and Wilson also carry the honor of being AEA Distinguished Fellows, awarded in 2020 and 2006 respectively. 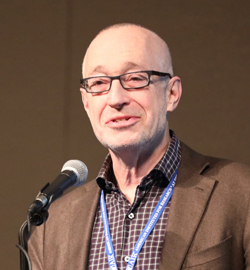 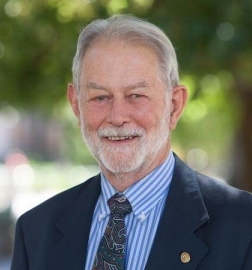 Both economists have made fundamental contributions to understanding how auctions work in theory and in practice. "Their discoveries have benefitted sellers, buyers, and taxpayers around the world," the Academy said in a statement announcing the award Monday.

In particular, Wilson developed the theory for auctions of objects with a common value—a value which is uncertain beforehand but, in the end, is the same for everyone. Milgrom extended those insights to a more general theory that allows for private values, which vary from bidder to bidder.

The pair also invented new formats for auctioning off difficult-to-sell objects simultaneously on behalf of governments. In 1994, the US first used one of their auction formats to sell radio frequencies to telecom operators. Since then, many other countries have adopted similar approaches that have raised billions of dollars in extra revenue.

The announcement can be read here: https://www.nobelprize.org/prizes/economic-sciences/2020/press-release/.