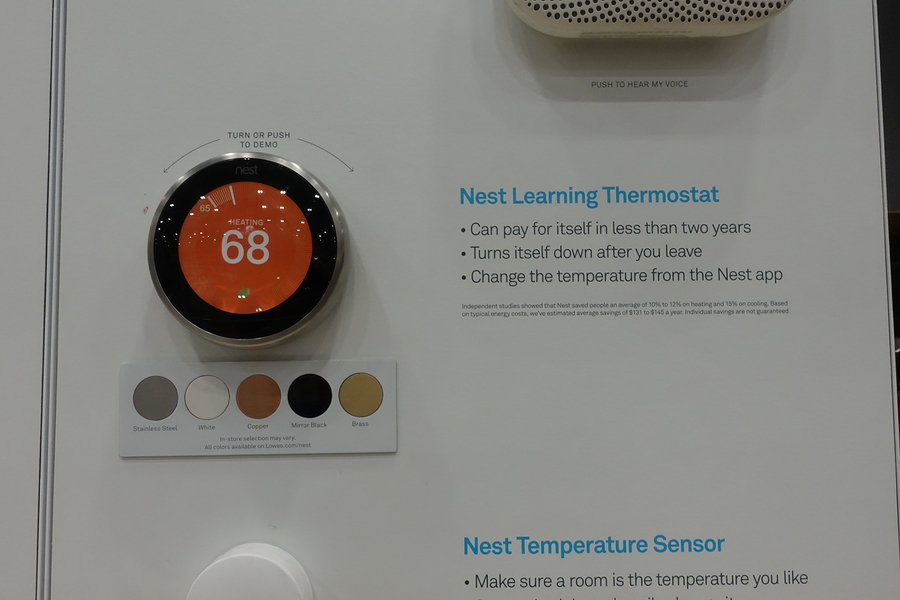 Nest thermostat founder Tony Fadell was 41 when he started the company, an age that is far more common for successful entrepreneurs than people who are in their 20s.

A forthcoming paper in the American Economic Review: Insights about middle-aged entrepreneurs has been featured in The New York Times. The paper by Pierre Azoulay, Benjamin Jones, J. Daniel Kim, and Javier Miranda finds that, contrary to popular belief, successful entrepreneurs are mostly in their 40s, not young twenty-somethings fresh out of college. The average age at founding for one in 1,000 fastest growing new ventures is 45. The authors say their findings “strongly reject common hypotheses that emphasize youth as a key trait of successful entrepreneurs.”

Many observers, and many investors, believe that young people are especially likely to produce the most successful new firms. Integrating administrati...