The Impact of Injuries on Player Valuation 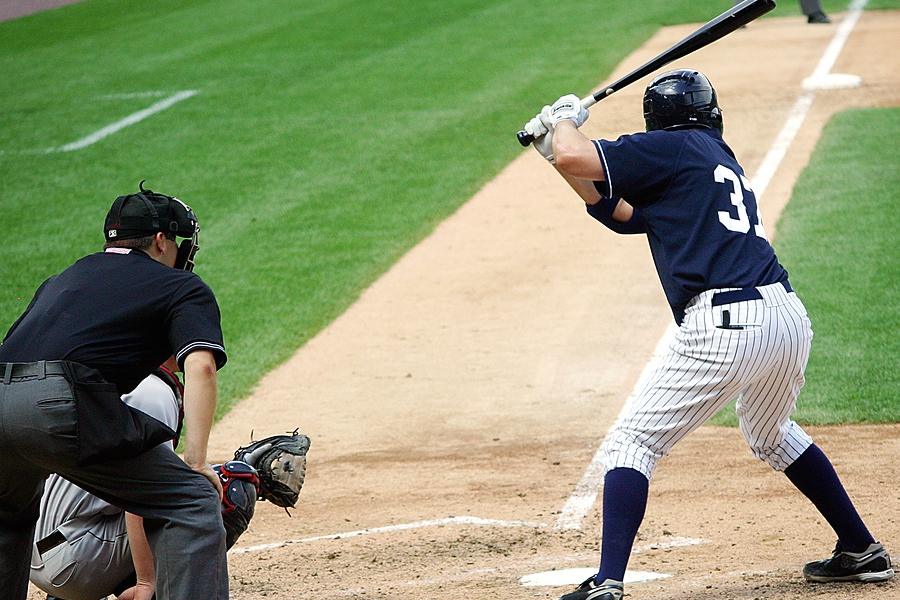 The Hardball Times cited a classic piece on sports economics that appeared in the American Economic Review in 1974. In Pay and Performance in Major League Baseball, author Gerald Scully attempts to estimate the extent to which the reserve clause (which prevented MLB players from going to another team at the end of their contracts) depressed player salaries by reducing competition for players’ labor. After estimating how much a good player’s performance was worth and comparing to existing salary averages, he found that the average player only earned about 20% as much as he was worth to his team over the course of a career.