Fossil fuels have had an aeon's head start 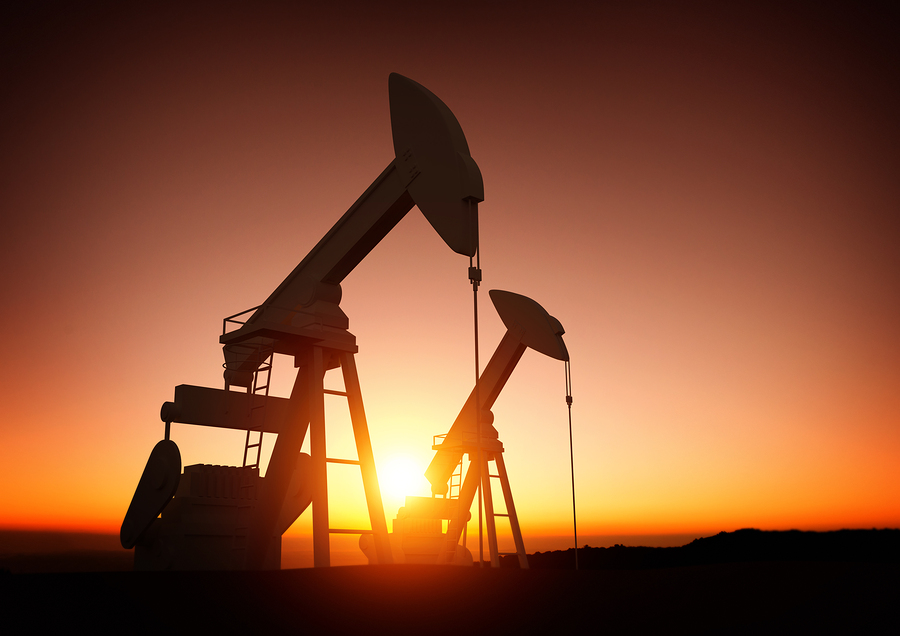 Two articles about the economics of fossil fuels in the Journal of Economic Perspectives were featured on the Undercover Economist blog in the Financial Times. In Prospects for Nuclear Power, author Lucas Davis notes that nuclear power generation is comparatively expensive in light of lower natural gas prices, and is unlikely to see a resurgence unless fossil fuels become dramatically more expensive. In Will We Ever Stop Using Fossil Fuels?, three authors argue that fossil fuels have not lost their cost competitiveness over time as quickly as many were expecting, due to continual discoveries of fossil fuel reserves and a lack of affordable alternatives.

Nuclear power has long been controversial because of concerns about nuclear accidents, storage of spent fuel, and how the spread of nuclear power migh...

Will We Ever Stop Using Fossil Fuels?

Scientists believe significant climate change is unavoidable without a drastic reduction in the emissions of greenhouse gases from the combustion of f...