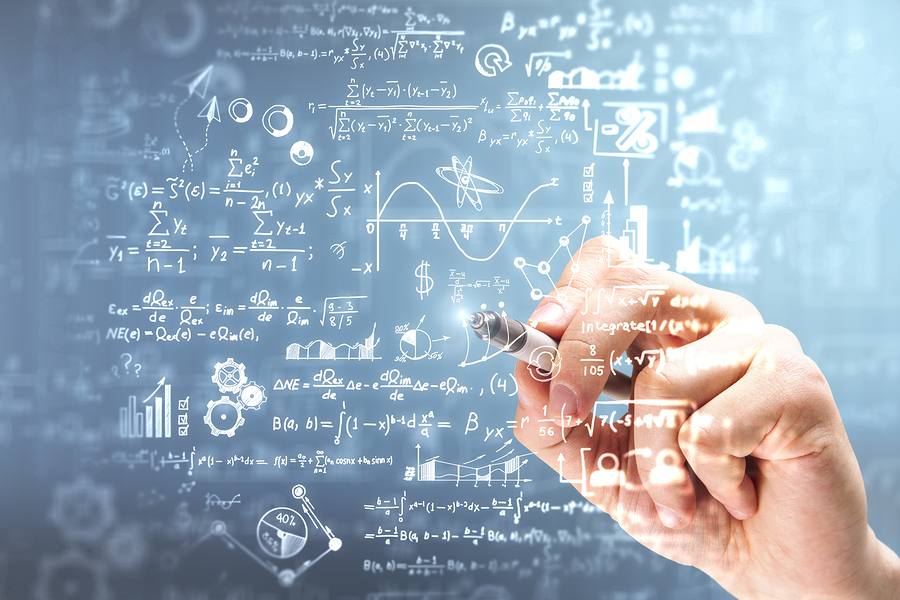 The Financial Times has featured a forthcoming article in the Journal of Economic Literature that argues for re-examining “current institutions for publication and promotion in economics.” The JEL piece by Nobel laureate George Akerlof says that economics publications tend to favor “hard” research based on numbers and equations rather than “soft” analysis. While the theoretical and empirical accomplishments of economics should be celebrated, this quantitative bias leads economics to ignore important topics and problems, Akerlof says. As a result, he says, the “norms for what should or should not be published, and the selection of the editors and the referees, and their conduct, should be the subject of examination. Likewise, at the universities, the processes of promotion and tenure should also be examined.”